Can Yaman will be Sandokan: the comment of Kabir Bedi 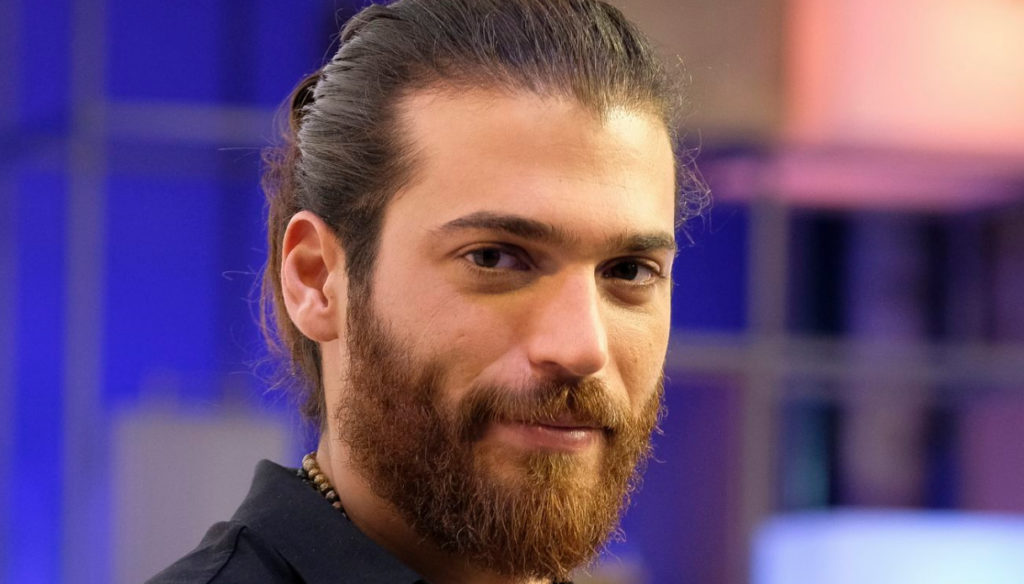 Kabir Bedi, who has played Sandokan for years, comments on Can Yaman's choice to play the hero

Can Yaman will be Sandokan and Kabir Bedi comments. The Turkish actor, who achieved success with the soap Daydreamer – the wings of the dream, is preparing to turn his career around. In fact, he will soon take on the role of the hero known as Mompracem's tiger in a remake with a stellar cast.

In fact, alongside him there will be a stellar cast, composed of Luca Argentero, fresh from the success of Doc – In your hands, and Alessandro Preziosi. According to some rumors, among the actors of the fiction there will also be Alessandra Mastronardi. The actress has just said goodbye to the series L’Allieva con Lino Guanciale and is currently shooting a fiction dedicated to Carla Fracci. She would be assigned the role of Marianna, the pearl of Labuan and the Sandokans' great love.

After the success of the commercial made with Claudia Gerini and the gossip about a flirt with Diletta Leotta, many are looking forward to seeing Can Yaman in the role of Sandokan. Filming will begin in the coming months, meanwhile the news has been commented by Kabir Bedi. The actor played the hero born from the pen of Emilio Salgari for many years, conquering the public. This is why his judgment on the Turkish star is very important. “I always thought that Sandokan had to be redone with modern special effects – he told TV Sorrisi e canzoni -. I am sure Can Yaman will be a worthy successor. I can't wait to see him in this new incarnation. Italy made me immortal, thanks to Sandokan: it is an iconic role, a symbol of courage and freedom – he added -. But I was also lucky enough to play different parts to show my ability ”.

Kabir was the Malaysian pirate in Sergio Sollima's 1976 film. The following year he played the hero in The Tiger Is Still Alive: Sandokan to the rescue !, at the cinema. He also starred in the dramas The Return of Sandokan and The Son of Sandokan. We just have to wait to find out how this new interpretation of Can Yaman will be received, which is increasingly appreciated in our country. According to rumors, the Turkish actor was also hired for another important project: a fiction about Le Fate Ignoranti, a masterpiece by Ferzan Özpetek.

Barbara Catucci
7208 posts
Previous Post
The Masked Singer: sick in the Baby Alien, the Rich and the Poor leave
Next Post
Meghan Markle and Harry worried about Archie's future