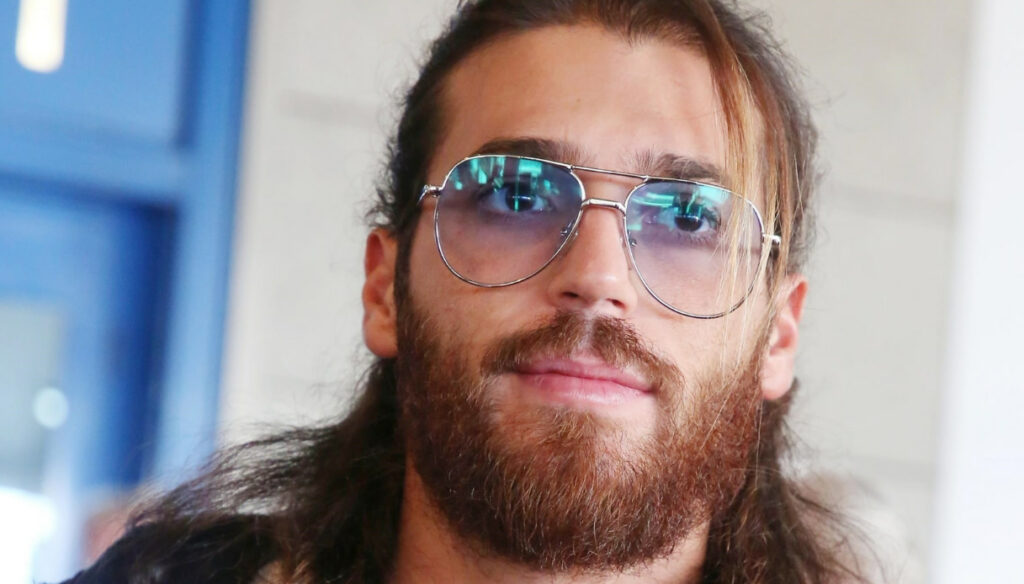 Can Yaman could take part in the TV series The ignorant fairies. This is the television adaptation of the famous film by Ferzan Ozpetek, Turkish director and friend of the actor who recently directed in a commercial with Claudia Gerini. In May 2019, Fox Networks Group Italy had announced, as reported by Ansa, the project for a TV series inspired by the feature film by Ozpetek.

Ciak Magazine has confirmed that filming is about to begin and Ferzan will be the director of the TV series taken from Le Fate Ignoranti. The filmmaker would also have chosen the cast and the protagonist would be Can Yaman. For now there is no official status, but after the commercial with Claudia Gerini, Ozpetek would have decided to collaborate again with the Turkish star.

Fresh from the success of Daydreamer – the wings of the dream, Can is preparing to participate in numerous important projects. The first is undoubtedly the remake of Sandokan in which he will play alongside Luca Argentero and Alessandro Preziosi, who will play the role of the villain. According to some rumors in the TV series there will also be Alessandra Mastronardi. The actress, currently working on a fiction dedicated to Carla Fracci, would be ready to play Marianna, the Pearl of Labuan and Sandokan's great love.

Not only the career, love also seems to be proceeding well for Yaman who would have started a love story with Diletta Leotta. The two had been paparazzi a few weeks ago together in a hotel in Rome by the weekly magazine Chi, which recently intercepted the couple in a club, amid smiles and complicit looks. Can never wanted to talk about his private life which he has always defended from the invasion of gossip. The dream of many fans of seeing him next to Demet Özdemir, his colleague in Daydreamer – the wings of the dream certainly seems to have vanished.

Ignorant Fairies is one of Ozpetek's best-known and best-loved films. The protagonist is Antonia, a woman who, heartbroken by the loss of her husband, discovers the existence of a parallel life between a man and a lover, Michele, who will lead her to discover a different world, far from respectability.