Cancer, because the right to be forgotten is important 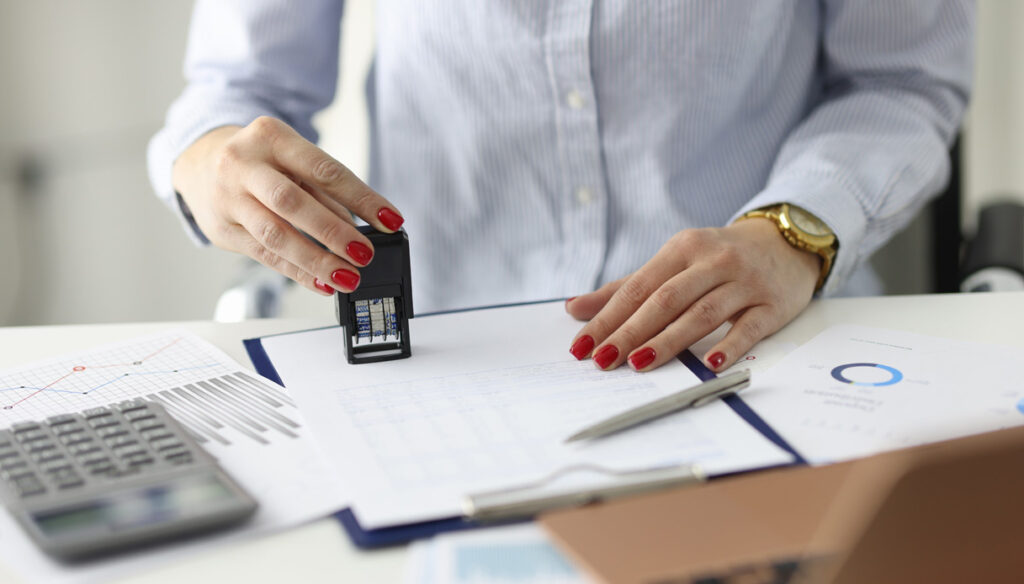 Many people cured of cancer experience severe social discrimination due to bureaucracy. Hence the campaign for the right to be forgotten oncology

Science, as we know, has made great strides in the knowledge of the invisible mechanisms behind a tumor of solid organs or blood. And today more and more people overcome this pathology, without having any sign of the disease years after the diagnosis. In short, we can speak of healing. But this undoubted clinical fact sometimes does not correspond to the same recognition in terms of bureaucracy.

Thus, nearly a million people who have overcome cancer in some way risk still being considered ill when they have to take out a mortgage, when they interview for a job, if they decide to adopt a child. It is essential to give an answer in this sense, as is already the case in some countries, from France to Portugal and Holland. AIOM Foundation (Italian Association of Medical Oncology) launches a campaign for the recognition of the right to oncological oblivion. The goal is to obtain a law that protects people who have had a malignancy and who are now experiencing social discrimination.

Rights to be respected

Today, thanks to the innovation of therapeutic pathways, many cancers are treated and others can become chronic: for this reason the patients who live even many years after a diagnosis have increased and so the people who will benefit from this measure.

Each neoplasm requires a different time for the sufferer to be defined as “cured”: for thyroid cancer it takes less than 5 years from the conclusion of treatment, for melanoma and colon cancer less than 10. Many lymphomas, myelomas and leukemias and bladder and kidney cancers take 15 years. Up to 20 are needed to be ‘cured’ of breast and prostate diseases.

“People cured of cancer must be free to look to the future without living with the shadow of the disease – explains Giordano Beretta, president of the AIOM Foundation. Today 3.6 million citizens live with a cancer diagnosis. 27% of them, about one million, recovered. There is strong social discrimination against them, which must be fought. As the AIOM Foundation we have decided to try to change things: with the campaign “I am not my tumor”, which includes a collection of signatures and a guide on the right to be forgotten oncology, we want to bring attention to such an important issue. We need to find the consensus of the political forces for the approval of this essential provision. It is a battle of civilizations that we must all fight together. The law would make it possible to no longer be considered patients after 5 years from the end of treatment if the neoplasm arose in pediatric age and after 10 if one became ill in adulthood “.

What the initiative proposes

Today, to request many services, it is necessary to declare if you have had cancer, even if you are already cured. In support of the initiative, the first guide on the Right to Oncological Oblivion, a web portal (rightallobliotumori.org) and a strong social campaign were created to promote the collection of signatures. The aim is to reach 100,000 adhesions, which will be brought to the Prime Minister to ask for the approval of the law.

Everyone will be able to contribute by leaving their name, both online and in the oncology departments and in the streets: patients, caregivers, family members, citizens. The guide can be downloaded from the site and will be distributed in hospitals, to inform those who are not yet aware of this opportunity and invite them to act so that things can change. The portal also offers patients the opportunity to tell their story, to highlight the problem and share experiences.

Gianluca Zompi
2030 posts
Previous Post
How do new mothers’ dreams change?
Next Post
Arisa dyes the world (and her hair) pink: a gesture with a profound meaning