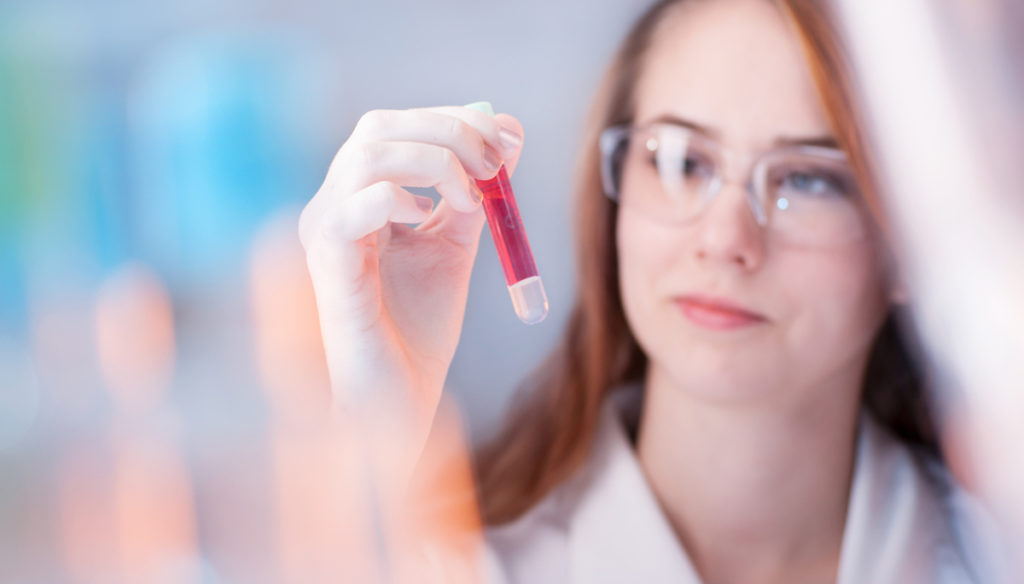 Experimentation on 'armed' and 'kamikaze' cells begins, that is, programmed to fight cancer and then commit suicide once their task is completed

Armed and suicide bomber cells, that is, programmed to fight cancer and then commit suicide once they have completed their task. This is the new potential 'weapon', currently on an experimental level, for the treatment of blood cancers. The cells in question are the lymphocytes of the immune system and the new technique through which they are 'engineered' to carry out their particular mission is called CAR-T. To highlight its great potential are the hematologists gathered in Copenhagen for the Congress of the European Hematology Association (Eha).

"This is a road with enormous potential – states, as Ansa reports, the president of the Italian Hematology Society (Six) Fabrizio Pane -. Recent studies have in fact shown that this treatment determines the remission of the tumor, or its disappearance, in 60-70% of patients with advanced stage acute lymphoblastic leukemia, but there is evidence of efficacy also against some types of lymphoma and myeloma. The first studies on this technique – he underlines – were conducted by the Federico II Polyclinic of Naples together with Baylor College of Houston ". However, it must be said, the expert warns, that "we are still faced with an experimental treatment, albeit extraordinarily effective, and in any case still tested on a reduced number of patients".

Another problem is represented by the costs: "The treatment can cost 3-400 thousand dollars a month and at the moment – says Pane – only 6 or 7 centers in the world, in Europe and America, are able to do it, even if soon some Italian centers could start using the CAR-T technique ". But how does this new therapeutic approach work in practice? ”The patient's blood is drawn first. So – explains Pane – with genetic engineering techniques we make sure that the lymphocytes express receptors that recognize the cancer cells, pushing the lymphocytes themselves to attack them. The lymphocytes thus manipulated are then retransfused to the patient ".

At the EHA Congress, however, new studies have illustrated advances in the CAR-T technique in which lymphocytes, underlines the president of the hematologists, "are engineered to attack the tumor and then 'go out', or commit suicide, when the disease is now eradicated" . A great step forward, in short, which demonstrates, Pane notes, as "the number of weapons we have to fight blood cancers is now widening: in addition to chemotherapy, we have identified numerous cellular targets and thus developed effective biological drugs. Then there is the new approach of immunotherapy, and also new monoclonal antibodies that have the effect of inducing cancer cells to self-destruct. " The "future – he comments – is however in the integrated approach, that is, in the combined use of the different therapies". A winning way, this, concludes President Sie, to get to 'checkmate' the blood cancers, which each year only register about 24 thousand new cases in Italy, equal to 15% of all types of cancer.