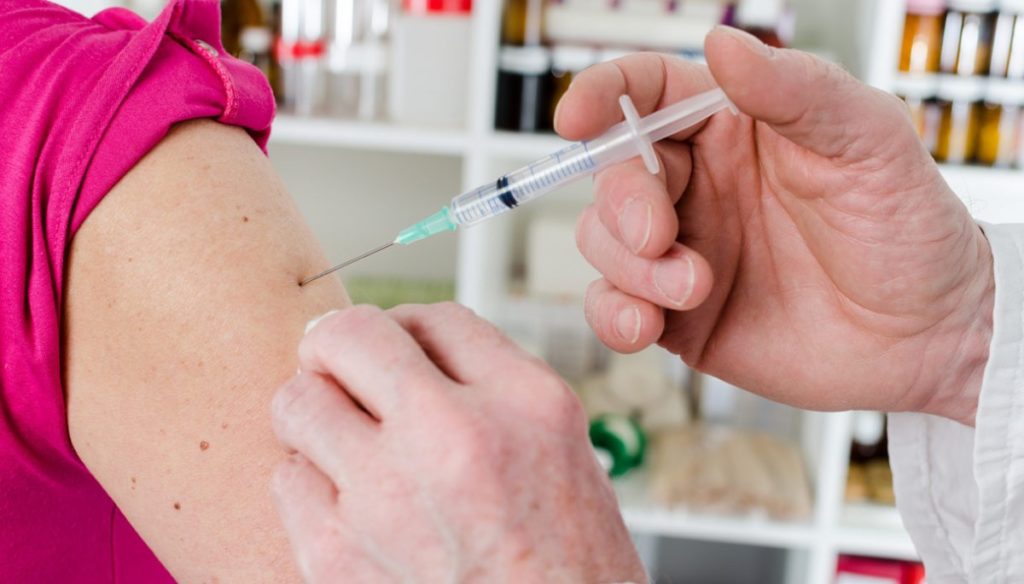 Similar to vaccines that protect us from certain infections, the treatment attempts to take advantage of the body's immune system 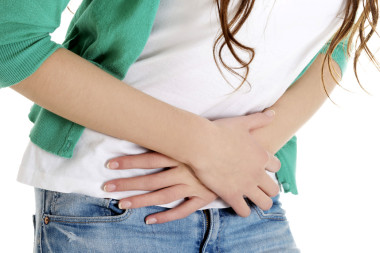 Cancer: alarm bells not to be underestimated

A newly developed vaccine that researchers hope will prove effective in the fight against cancer in cases where all other treatments have failed is currently being tested in the UK. The trial started in early March 2016. The first two participants have already been injected with the drug at Guy Hospital in London, and it is expected that around 30 patients will participate in the trial over the next two years.

It behaves like the vaccines that protect us from certain infections, the treatment attempts to exploit the body's immune system to attack and destroy specific entities – in this case, cancer cells. Normally, the various components of the immune system – which include white blood cells such as T cells – protect against cancer by killing cancer cells, although some cancers are able to evade these natural defenses.

When this occurs and cancer develops at an advanced stage, the immune system is usually suppressed. Numerous factors are believed to be responsible for this effect, ranging from the ability of cancer cells to damage immune system cells, to a decrease in white blood cell production when cancer spreads to the bone marrow.

Vaccines generally work by injecting a patient with small quantities of antigens, substances that are able to elicit an immune response, which stimulate the body to produce antibodies specialized in cataloging and destroying that particular entity. The ability to generate these antibodies is maintained for a period of time, which means that the immune system can reject future cases of the same diseases.

Therefore, the new vaccine currently tested is composed of small fragments of an enzyme present in cancer cells that regulates the length of the protective caps on chromosomes called telomeres, allowing cells to divide continuously. Scientists hope this will stimulate patients' immune systems to produce antibodies that can target this enzyme, thereby facilitating the destruction of cancer cells.

To start the process, the vaccine is combined with low doses of chemotherapy, in order to kill some of the cancer cells and inhibit the immune system. The researchers believe the vaccine could prove effective for all types of solid tumors, and are testing its safety and efficacy in patients whose cancer has been diagnosed as terminal.

Maria Teolis
2723 posts
Previous Post
Claudia Galanti, golden mask with children and the web, is raging
Next Post
Costanza Caracciolo and Vieri: the first photo of her daughter Stella on Instagram