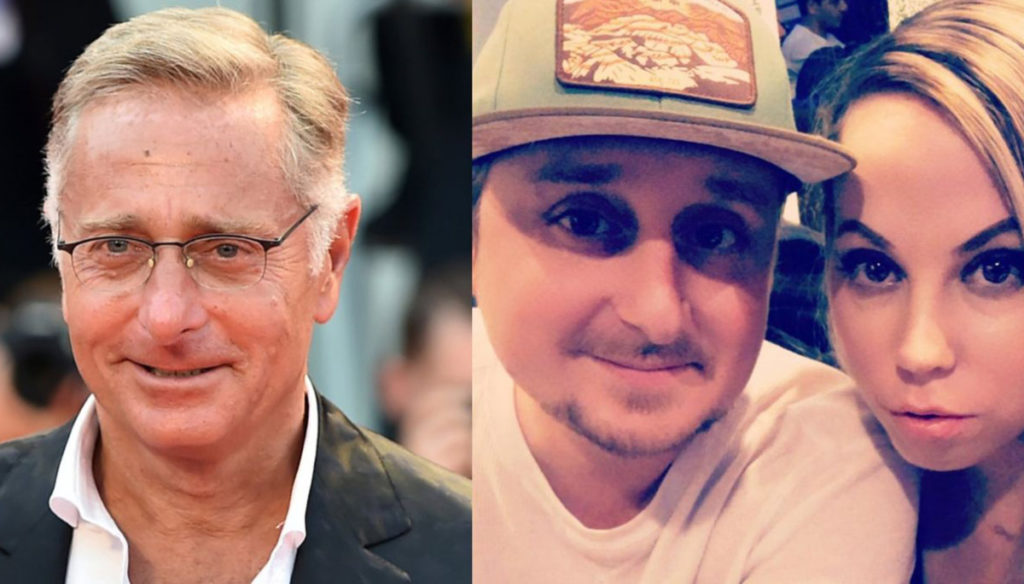 Aspiring influencer and cat lover: Candice Hansen is the woman who captured the heart of Stefano Bonolis

It is a moment of great joy for Paolo Bonolis: the eldest son of the acclaimed host, Stefano, married his girlfriend Candice Hansen. Overwhelmed by the affection of the entire extended family, the two married in New York.

Just the Big Apple was the setting for the spark of love between Stefano Bonolis and the very blond Candice. But who is and what does the woman who turned the head of the son of Ciao Darwin's volcanic host do and what does he do?

Unknown in Italy, Candice is originally from Houston and seems to have known Stefano many years ago, even if the context is not clear: not much is known, in fact, about Stefano's professional life and what he does in the USA, where he lives nearby to his mother Diane Zoeller.

Certainly there is that at the beginning, Bonolis' son and Hensen were just friends, so much so that she appears more than once in Stefano's gallery, but never as a girlfriend. The first photo attesting to a romantic involvement between the two dates back to 2015, another year marked by the end of the relationship between the young Bonolis and Paola Caruso, ex Bonas of Avanti Un Altro, known during one of the many visits to his father – to whom he is very attached – in that of Rome.

From that first shot, which portrays Candice sitting at a table for a candlelight dinner, so much water seems to have passed under the bridge and that Paolo Bonolis' son has really lost his mind: the bond with Candice is so strong that on Instagram, in support of a photo that shows the intertwined hands of the couple on whom the faiths shine, Stefano wrote:

Life is Beautiful. I married my best friend and I had a wonderful wedding party.

With Stefano, Candice shares a mystery: his profession. Not much is known in his case either. However it can certainly be said that she is not a shy girl: her Instagram profile, followed by more than 2,000 people, reveals a soul of an aspiring influencer because of the many sexy and winking poses. Another thing that shines through is the passion for cats: Dexter, his kitty, is the protagonist of many shots.

Beyond all the unknowns, we can still say that Candice has won the affection of the whole family, with Sonia Bruganelli in the lead: it was Ms. Bonolis who documented the wedding, including photos taken of children and funny stories. 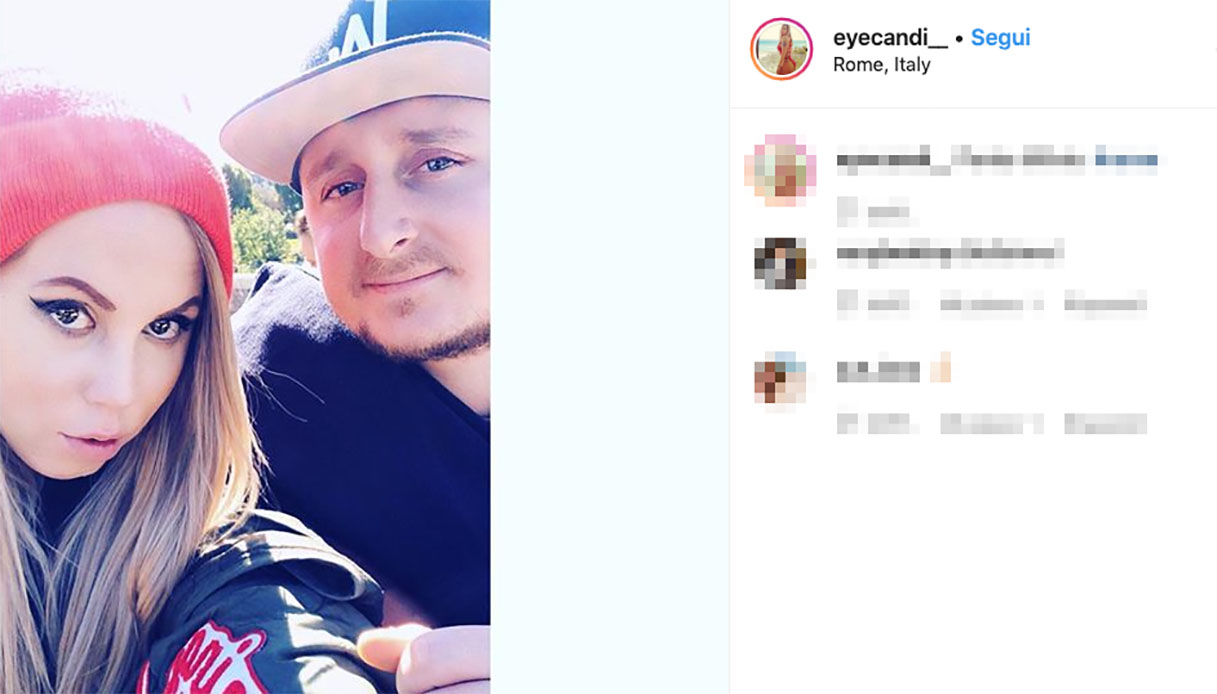