Can't lose weight? Find out if you have ectopic fat in your body 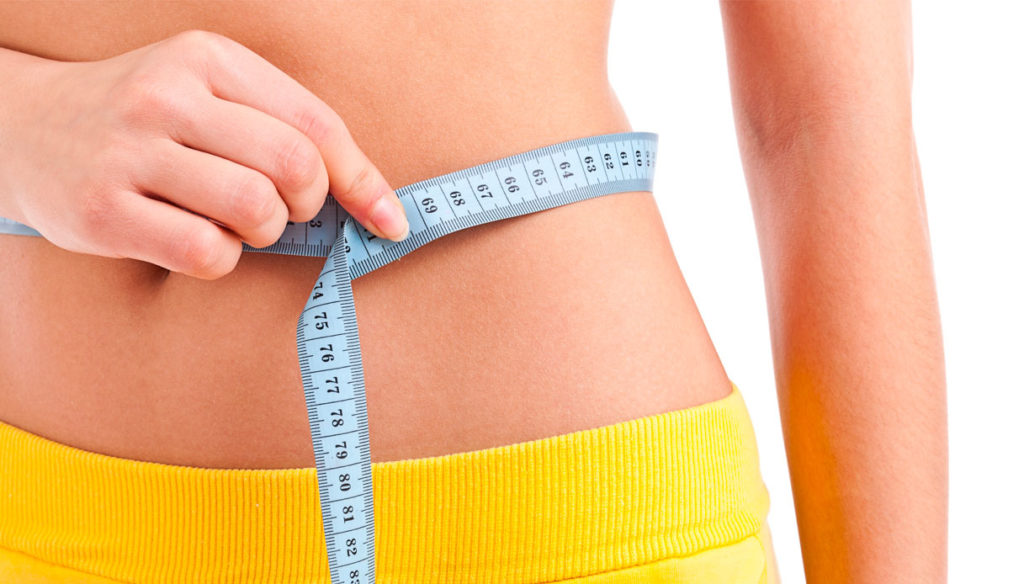 It invades organs such as the liver, heart, pancreas, bone marrow and can lead to hepatic and muscle steatosis

Subcutaneous, visceral and ectopic: when the latter appears, it means that the fat has invaded the organs. An example is hepatic steatosis, commonly known as "fatty liver", but it can also occupy other organs and even muscles, making it difficult to open even the cap of a water bottle. A condition to be strongly avoided as it could cause health problems and make weight loss difficult. Let's see why and how to find out if we have ectopic fat in our body.

The lifestyle, the diet we have followed since birth affects who we are. Inside and outside. And it is on that “inside” that scientific research has focused in recent years. In particular on body fat, considered today as a driver of health and longevity.

Let's look in the mirror. It is possible that over time our silhouette has changed: the fat has moved or is moving to other anatomical areas of our body than when we were girls. And not infrequently, the abdominal circumference continues to increase despite the body weight is normal.

“Subcutaneous fat – says prof. Pier Luigi Rossi, medical specialist in nutrition science and preventive medicine in Arezzo – builds our aesthetic image, our fat line. Its anatomical distribution varies over the years and is under the influence of sex hormones. Therefore the subcutaneous fat in women of childbearing age (presence of estrogen) is distributed at the level of the hips, buttocks, thighs: it is called gluteus-femoral fat ".

Over the years, especially after menopause in women, the subcutaneous adipose tissue tends to lose its ability to handle the dietary fats we eat every day. We can begin to "empty", to change the line, to lose face fat…. "When this phase begins – says the doctor – the dietary fat is deposited in the visceral adipocytes, that is, in the fat present within the visceral cavity, in direct contact with the intestinal loops. Increase the abdominal circumference. It is a step to which attention must be paid because, if not managed, it can lead to type 2 diabetes mellitus, steatosis, an inefficient immune system, metabolic syndrome … The invasion of fat begins on all body organs: fat ectopic ".

"It is called ectopic because the adipose accumulation occurred outside the anatomical sites responsible for storing fat. If there is ectopic fat, it means that we have our entire body adipose system out of control, in a clear dysfunction. It invades the heart, liver (fatty liver), blood, pancreas, bone marrow. Even the muscles, causing muscle steatosis ”, warns prof. Pier Luigi Rossi. “In this pathological condition, if not known and immediately corrected, the muscles tend to a progressive atrophy, visible due to the reduction in the volume of the legs, arms, posture and walking due to loss of gluteal muscles. The person to get up from sitting must help with his arms because only with the push of the legs he would not be able to do it. You cannot open a bottle of mineral water with your hands. You can't carry the shopping with your arms … "

How to find out if you have ectopic fat

Its presence can be discovered through a formula called LAP (Lipid Accumulation Product), which is a product of lipid accumulation. The parameters to be taken into consideration are the abdominal circumference (WC) taken at the level of the navel and the value of triglycerides in the blood, which can be recovered from the common analysis reports.

“The formula for verifying the presence of ectopic fat in our body – explains prof. Pier Luigi Rossi – is:

now you can apply the formula:

Judgment: presence of ectopic fat spread throughout the body ".

Values ​​above 56.70 for men and 30.40 for women indicate the presence of ectopic fat in the organs.

In this condition it is difficult to lose weight and maintain a healthy body weight.

What to do?
"I recommend introducing greater volumes of oxygen and practicing both aerobic and resistance physical activity through the use of elastics, weights and mechanical resistances to increase lean muscle mass. The diet, on the other hand, must limit the lipid load in each meal ", concludes the doctor.

Maria Teolis
3044 posts
Previous Post
GF Vip, Giulia Salemi in crisis: the outburst against Zorzi and Pretelli
Next Post
Dresses to put on now and in spring: ideas for you