Carbon monoxide poisoning, because it is dangerous 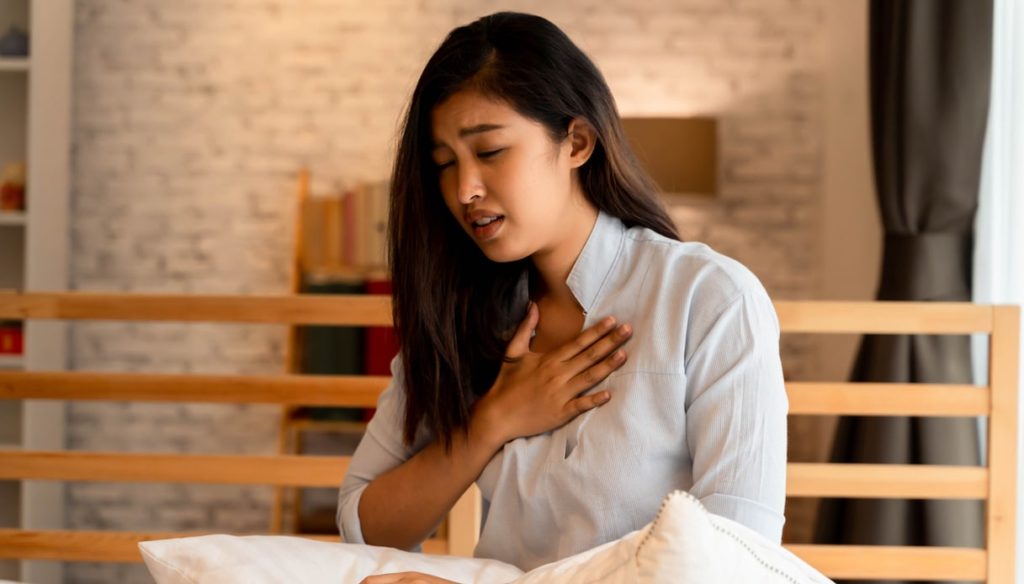 Carbon monoxide poisoning is common this season, although the symptoms are often underestimated

In this season, unfortunately with a certain regularity, episodes related to carbon monoxide poisoning occur, also linked to boilers that do not work well, wood stoves and fireplaces with insufficient draft. The gas can cause acute problems, when it spreads in large quantities in confined spaces, but it can also cause a series of small annoyances of which at times, especially in children, the cause is not recognized.

Carbon monoxide is a gas that can be released into the environment and be inhaled. And it is extremely dangerous, also because it is often not aware of its diffusion within the home. Its action is carried out through the progressive "replacement" of hemoglobin which is found within the red blood cells and has the task of transporting oxygen to the tissues.

When the gaseous component of carbon monoxide rises in the environment, this gas is inhaled and in the normal air exchange that occurs with breathing. Once in the lungs, during the exchange that takes place between blood and oxygen with each breath, the gas tends to bind with hemoglobin, "kicking out" the oxygen and thus removing space for this fundamental component for cells.

This very dangerous phenomenon is linked to the chemical components of this gas which is more "similar" to hemoglobin than oxygen. The result of this process is that carbon monoxide "takes the place" of oxygen, with the consequent appearance of problems: one of the first symptoms is weakness and the difficulty of moving to get out of the environment polluted by the gas, resulting in drowsiness .

If others do not intervene to save those in this condition and there is no natural exchange of air in the environment, poisoning can also lead to death.

The cases in light form

Carbon monoxide can therefore be very dangerous to health: even in cases where the intoxication is slight, it must be said, the damage can persist over time. In general terms, unfortunately, there is an underestimation of the phenomenon also because since these are non-specific annoyances, after a slight poisoning many people experience symptoms that resemble those of the flu, with headaches or other problems such as fainting.

Even children are not spared from the problem, as they can undergo a sort of masked intoxication. Especially in the little ones, in particular, "latent" intoxication can lead to headaches, loss of memory and ability to concentrate. Almost always we think of a seasonal viral infection, and therefore the problem is underestimated.

How to behave? Periodic checks of boilers and gas systems are essential in a preventive key: opening the windows often, changing the air helps for any infections such as Covid-19 but also to avoid stagnation in the internal environment, it is really basic. If there are signs of danger, it is necessary to go outside and call for help. As for the treatments, these must be selected on a case-by-case basis. Sometimes, in the most serious forms, treatment in a hyperbaric chamber is also aimed at "loading" the blood with oxygen.