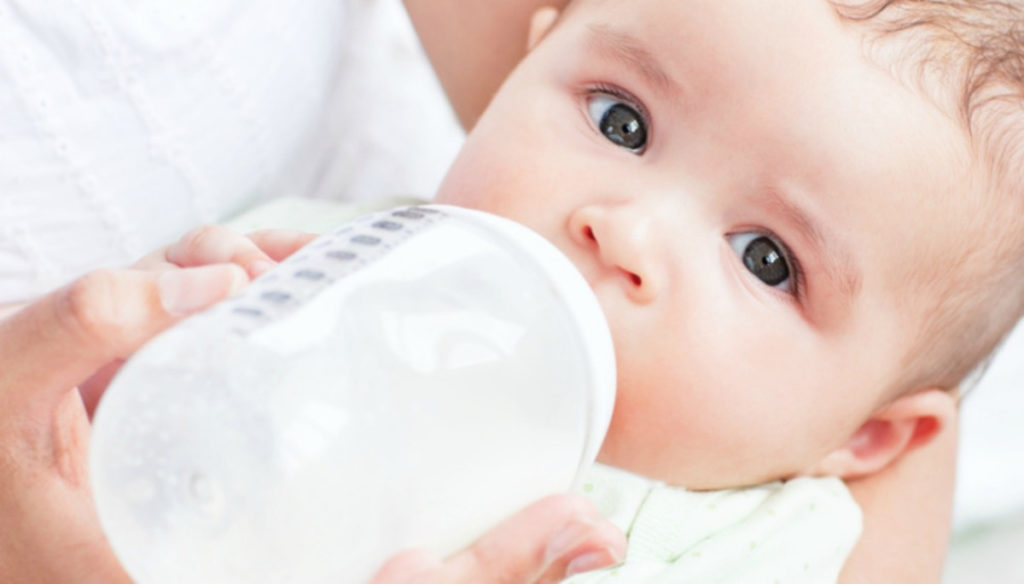 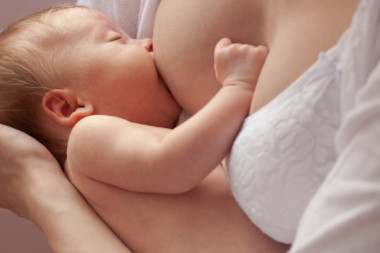 The advantages of breastfeeding

Carcinogenic gas to sterilize the bottles used by newborns in the hospital. This is ethylene oxide, which would be used to disinfect the 7 million devices that are used in neonatology departments throughout Italy. The issue was raised by "Report" thanks to Emanuele Bellano, who tried to discover something more with a service that will be broadcast on April 3 on Rai3. "Five hundred thousand Italian babies – report from the editorial staff – every year suck up, directly from hospital bottles, residues of ethylene oxide, a carcinogenic gas according to the WHO. Over a year ago, the Health Prevention Directorate of the Ministry of Health had recommended not to use them except in special cases, but to the Italian health authorities, including that of Alba (CN), it was not communicated and in the meantime the contracts went ahead " .

The gas would therefore be used to sterilize baby bottles, which in this way would directly take the carcinogenic gas. Furthermore, ethylene oxide would also be used for roofing and other similar medical devices for sale in pharmacies considered sterile and disposable.

The gas in question has the purpose of making the baby bottles safe, it is sprayed on the whole package and is then subjected to a degassing process, to eliminate it. However, laboratory analyzes have revealed an uncomfortable truth: very often the residues are not erased and remain, exposing children to a very high danger. A threat to the gas was also the World Holiness Organization (WHO) which highlighted a "direct relationship between ethylene oxide and leukemia. But there is also talk of brain, stomach and pancreas tumors ".

During the episode of "Report" was also interviewed Marco Manservigi, researcher of the Ramazzini Institute of Bologna, who explained: "ethylene oxide causes genetic mutations. Damages linked to the reproductive system may occur, thus affecting fertility, the development of pregnancies. Damages that can be transmitted hereditary ". Meanwhile, mothers are more and more worried: if the gas is so dangerous and the presence of residues inside the bottles has been verified, then why has this sterilization technique not been abolished to guarantee the health of the little ones?

Lorenzo Gavazzi
2453 posts
Previous Post
Moisturizing emulsion: what it is and why choose it. Which one to try
Next Post
Pregnancy tests: the value of the TSH