Cardiac risks in women are more dangerous. Here because 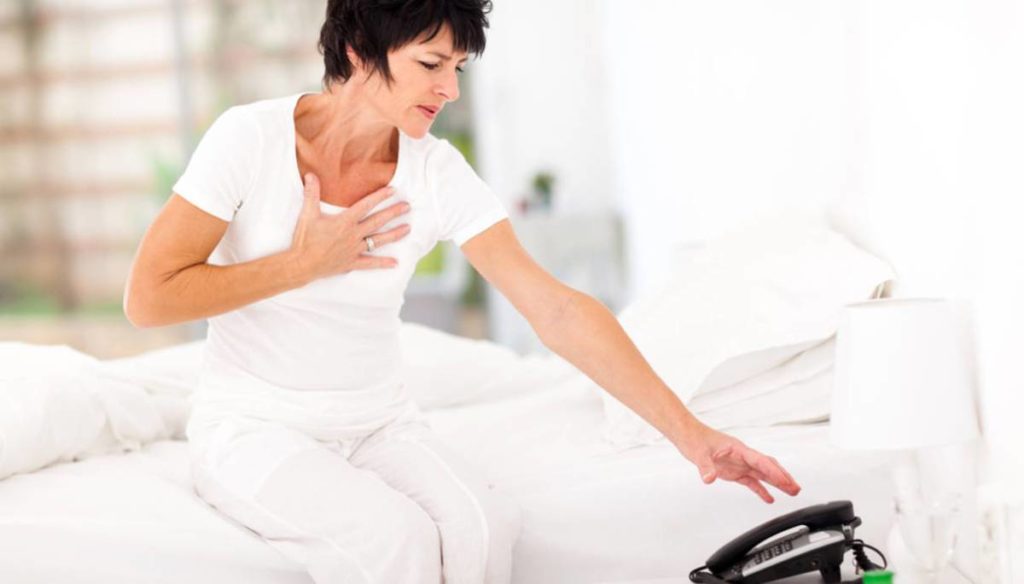 Cardiac risks in women are, like men, not to be underestimated absolutely. In this way you can manage to live at your best, doing everything for your health

Cardiac risks in women and, above all, the symptoms are not the same as those that can affect men. All this can represent a great source of danger for women. This is why it is important that the latter, and also their doctors, are able to recognize the first signs of it. Cardiology texts are teeming with descriptions of cardiac symptoms. These volumes define what are the typical symptoms, but in the majority of cases, female ones are considered atypical, greatly reducing what are actually the real heart risks for women.

Given the fact that women who die from heart disease are much more numerous than for men, however, it may be more correct to think that the typical symptoms are male and not vice versa. Cardiac risks in women are therefore not indifferent and it is really very important to recognize their symptoms in order to prevent danger. Symptoms may differ from male symptoms. Angina pectoris is certainly among the main evils. It is described with severe pain in the chest that radiates to the shoulder and jaw.

In women, however, angina pectoris can also manifest itself with burning and sensation of heat, when instead there is almost no pain. Cardiac risks in women are also greater because when coronaries appear normal there can be a danger of angina. In this case the symptoms are confused, even by doctors with gastrointestinal disorders, when in reality there are heart problems behind them. Another negative thing is that women complain much less than men for any symptoms without thinking that they could be linked to diseases of the cardiovascular system.

Doctors also need to be careful because women often on the verge of a heart attack are tired of being told that their problems stemmed from anxiety. But what are the symptoms that women should not underestimate? These are pain in the chest, jaw, back that lasts up to 10 minutes, as well as episodes of shortness of breath that last too long. Even palpitations, a sense of dizziness and dizziness should not be underestimated. The secret to dealing with cardiac risks in women, as well as in men, remains to listen to your body, being careful not to underestimate the signs.