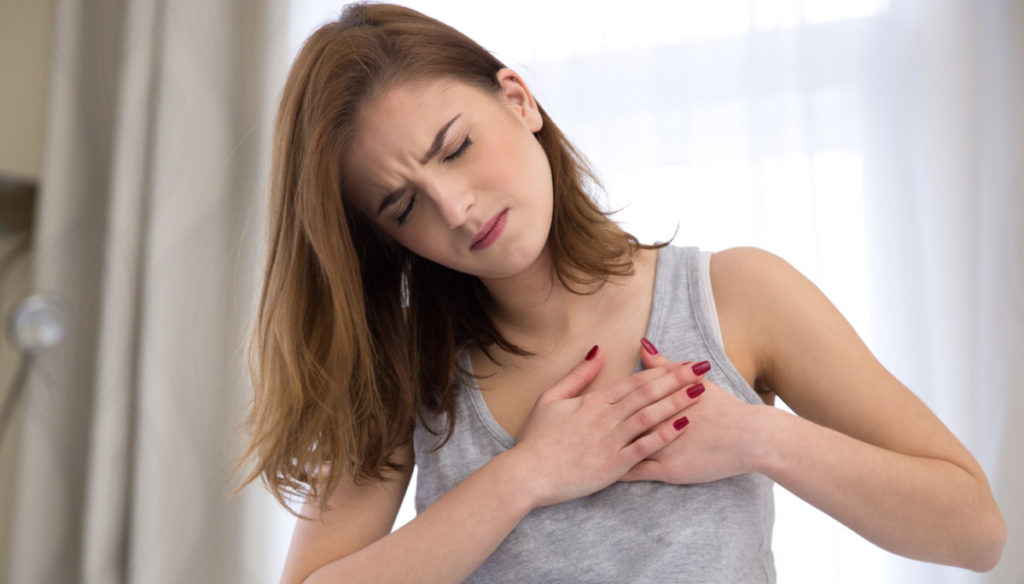 Regular physical activity protects against heart attack, stroke and thrombosis. Here's how much to practice according to ALT's recommendations

Do not think you have to break any records or embark on an "overdose" of physical activity that can be counterproductive to health. But to protect your heart, get used to moving regularly, choosing the activity you like best and adapting to the body.

Each person must find time, every day and in the midst of the thousands of activities of each one, to devote to physical exercise, each according to their possibilities and characteristics. More activity means more health for the heart, brain, arteries and veins: not only that, but it improves the health of bones, muscles and mood. These are the recommendations of ALT- Association for the Fight against Thrombosis and Cardiovascular Diseases – Onlus, representative in Italy of EHN – European Heart Network.

We are so lazy

25 out of 100 women and 22 out of 100 men are absolutely lazy. The only activity they allow themselves is to move from the kitchen to the sofa, maybe take a few steps in the company and nothing more. Unfortunately, in doing so, the heart risks more.

The sedentary lifestyle multiplies the probability of sooner or later experiencing heart attacks, strokes, thrombosis, as well as increasing risk factors for the heart and brain. Let me be clear: there is no need to overdo the movement. Carrying out physical activity in an organized and constant way is good for everyone, for those who are healthy and believe themselves invincible, and for those who have already had a close encounter with a cardiovascular problem and feel fragile.

The report by EHN, a European network in which ALT represents Italy, clearly shows that in countries where there are no laws that make the environment conducive to moderate physical activity, people move less and get sick more.

150 minutes per week of moderate physical activity, or 75 minutes per week of intense physical activity: these are the recommendations indicated in the European report. “Starting from these numbers – underlines Lidia Rota Vender – president of ALT – everyone can, or rather should, set their own program, according to the place where they live and the commitments they have: but time has to be found and, as it reminds us also Professor Valentin Fuster, President of ALT Scientific Committee and Director of Mount Sinai Heart, and Physician-in-Chiefat The Mount Sinai Hospital, New York City, UnitedStates of America in his book published by Planeta “Take care of your heart: it's never too early, it's never too late. "

Even after a heart attack, the right movement

The report highlights how critical it is that patients who have already had a cardio or cerebrovascular event, such as thrombosis, a heart attack, a stroke, who have undergone a bypass or angioplasty or vascular surgery, or who suffer from diabetes or hypertension or have high cholesterol levels too long over time or atherosclerosis already diagnosed need to decide to choose an organized physical activity program because they need it: a program that obviously must be compatible with fragility and characteristics of each one, in addition to the rehabilitation led by professional physiatrists or physiotherapists.

For each person "a tailored suit": this is, fortunately and finally, the path that medicine is taking, not only in terms of prevention but also in terms of treatment: because each of us can be classified according to the general characteristics ( gender, weight, history, medications and ongoing diseases) in a group, but it still remains special and not all clothes fit the same way on all the people in the group.