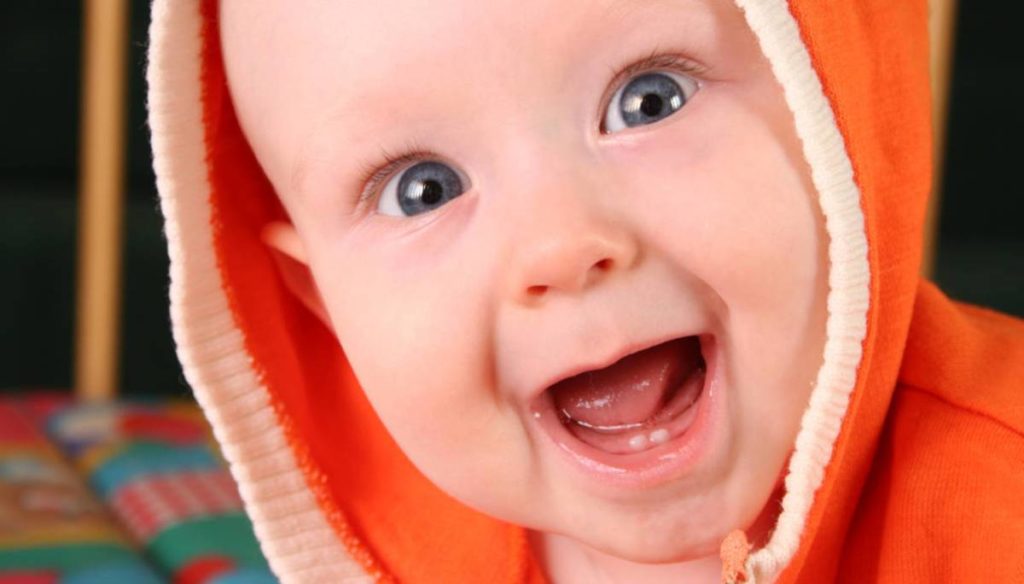 Negative effects on mood, poor ability to concentrate and disappointing academic performance: these are the main consequences of lack of sleep in children

Attention, the poor quality of children's sleep can harm health (even of parents). This is confirmed by research conducted by the Italian Society of Preventive and Social Pediatrics in collaboration with the Italian Society of Pediatric Primary Care. At the end of the investigation it emerged that today in Italy as many as four children sleep less than they should and with poor quality of sleep. The experiment then revealed how parents underestimate the importance of a good rest for their children and allow them to play with play stations or tablets late at night.

The results of this study were also presented at the Chamber of Deputies by the President Michela Vittoria Brambilla. On this occasion, the harmful consequences that poor quality sleep can bring have been stressed. In particular, the mood, ability to concentrate and performance at school are the aspects that highlight the problem. Although there are very specific indications on how to behave correctly to ensure the best possible rest for children, too many parents still ignore some fundamental aspects to make their children sleep well.

The survey involved over 100 paediatricians throughout Italy who studied the habits and behaviors related to the sleep of 2000 children. In the end it turned out that only 68% of the subjects studied, aged between 1 and 14, slept correctly and adequately. There are also geographical differences in our country. In the north, for example, the percentage rises to 72%. In the age group between 1 and 3 years, the hours of sleep should range from a minimum of 11 to a maximum of 14. A value that falls between 10 hours and 13 with children who reach 5 years, while for those who is found in the range between 6 and 13 years the hours of sleep should be at least 9.

The hours of sleep are often fragmented as many children between the ages of 0 and 2 fall asleep in the bed between mom and dad. A habit that 20% drags on up to 9 years. The first culprits of the poor quality of children's sleep are video games, smartphones and tablets and TV. Among children up to 2 years old, 40% fall asleep with a video lit before their eyes. Pediatricians are always advised to spend at least an hour between turning off the TV and the console for games and the time to go to sleep. Obviously not many are those who listen to them.