Carl Philip and Sofia of Sweden positive: the Princess was a volunteer in the hospital 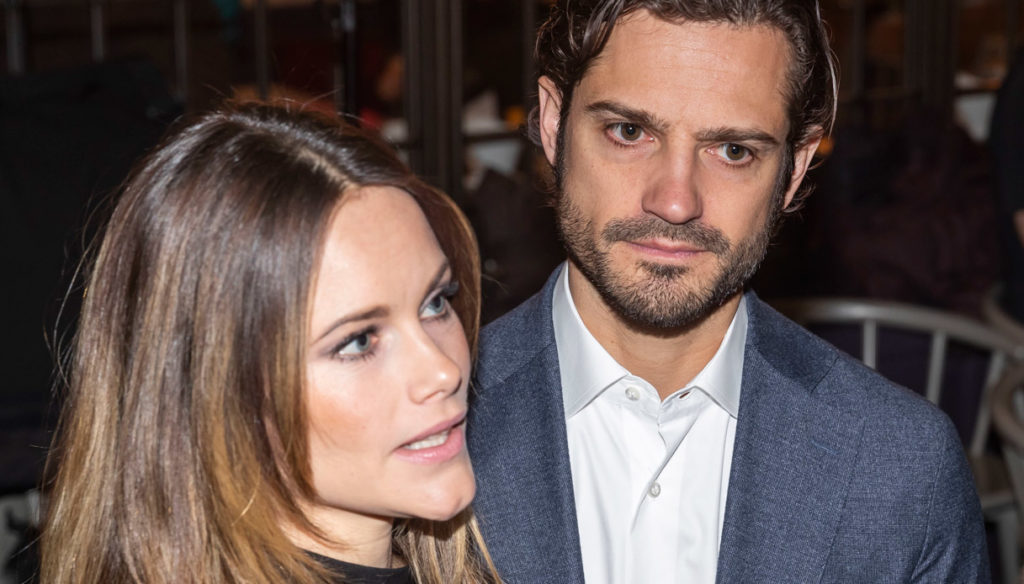 Carl Philip and Sofia of Sweden have mild flu symptoms. It is not clear where they got infected, but the Princess has come into contact with Covid patients 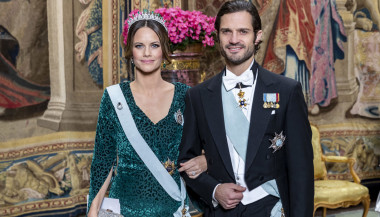 Carl Philip and Sofia of Sweden are positive

Prince Carl Philip of Sweden and his wife Sofia tested positive for the coronavirus. He 41 and she 35 have mild flu symptoms and are in solitary confinement in their Stockholm home with their two children, Alessandro (4 years) and Gabriele (3 years).

After Prince Charles of England and Albert of Monaco, the line of royals affected by the virus is growing. William also fell ill last April, but Kensington Palace decided not to spread the news to avoid throwing the people already in distress due to the pandemic into despair.

Meanwhile, the King of Sweden, Gustavo and his wife Silvia, as well as the heir to the throne Princess Victoria and her husband underwent the test as a precaution.

Carl Philip and Sofia showed the first symptoms last week, after taking part in the funeral of Walther Sommerlath, brother of the Sovereign and therefore uncle of the Prince. Less than 10 people attended the function and, according to the Palazzo spokesman, all precautions were taken. In fact, all participants were swabbed and all tested negative.

The royal doctor stated that they are carrying out all the tracing of the case within the Royal Family, whose members will be tested to verify who is infected and above all to trace the cause of the outbreak.

It is not yet clear when the couple became infected, but Princess Sofia came into contact with Covid patients during her volunteer service in a Stockholm hospital, of course, all safety measures were also taken in that case.

Meanwhile, Felipe of Spain is also forced into a quarantine period that forced him to cancel his commitments for the next 10 days, because he had contact with a positive person. For this reason, his wife Letizia went alone to Seville for the tourism fairs.

Giovanna Pirri
4522 posts
Previous Post
Who is Manuela Lamanna, the actress wife of Toni Servillo
Next Post
Maradona, the touching farewell of his son Diego Jr: "You will never die"