Carla Bruni, fear for her son 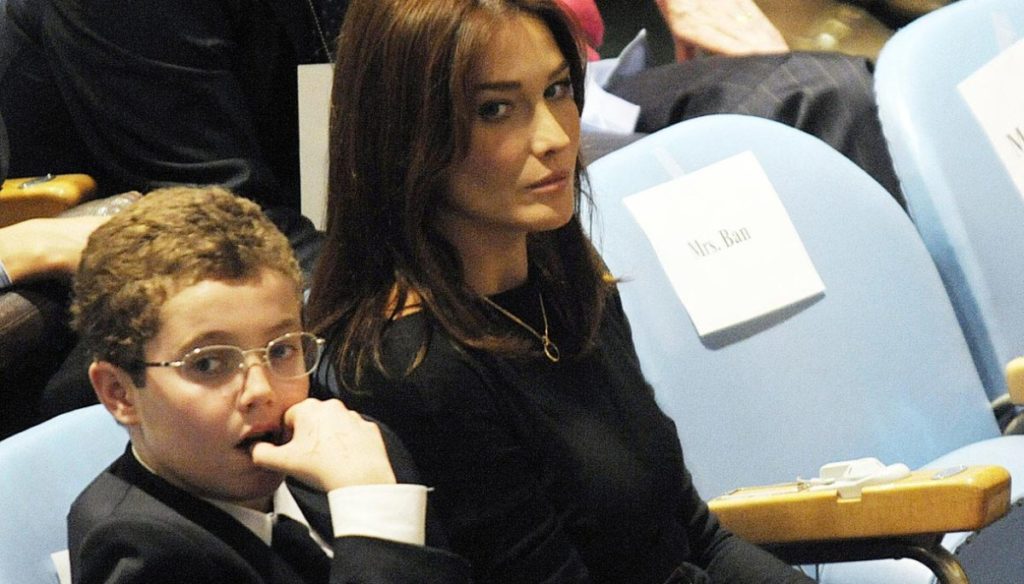 Fear for the son of Carla Bruni, 15-year-old Aurélien, attacked and robbed while he was with some friends 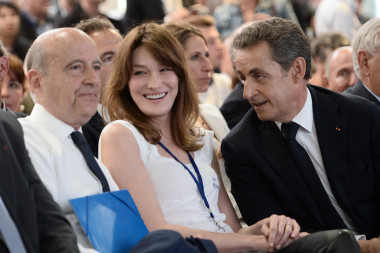 Carla Bruni, from model to wife of Nicolas Sarkozy

Fear for the eldest son of Carla Bruni, 15-year-old Aurélien, who was allegedly attacked and robbed while in the company of some friends. To spread the indiscretion was the French tabloid magazine Closer which on November 23rd provided some details on the aggression suffered by the first-born of the Italian naturalized French model and singer.

Born in 2001 from the relationship between Bruni and philosophy professor Raphaël Enthoven, 8 years younger than her, Aurélien was attacked in Paris last Wednesday morning while he was with two friends.

The three boys were leaving a gym in the capital heading for college when they were joined and stopped by two individuals who would have ordered Carla Bruni's son to give them his cell phone. The teenager, who refused to yield to the demands of the two robbers, was later hit by one of his attackers. The same fate would then be left to his young companions.

According to the magazine Closer, the wife of Nicolas Sarkozy, former president of the French Republic, would have already filed a complaint with the parents of the two boys who were with Carla Bruni's son that morning.