Carla Bruni: the loss of her brother is a pain that cannot be forgotten 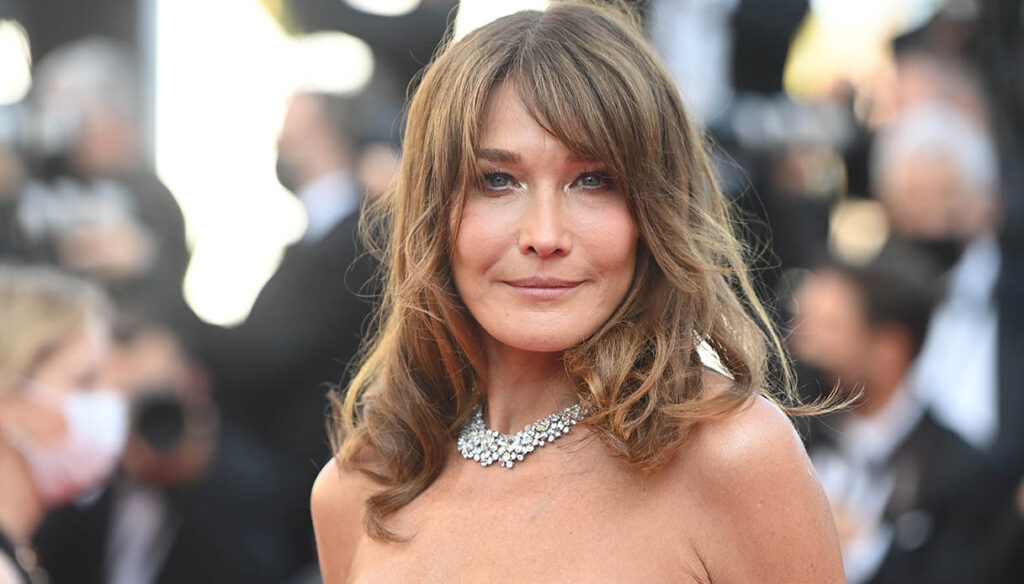 Behind that eternal beauty and doe eyes hides a great pain, that of the death of his elder brother, his “Virgi”

When we talk about her, her life and her successes, we can only imagine her like this, with that perennial child’s smile and the doe eyes that have made her a beautiful diva, an icon of fashion and style. Yet behind that beauty destined not to fade despite the years that pass, in those images that immortalize her unforgettable career as a super model and the songs that have become real hits, there is a pain. Perhaps the greatest ever.

It was 2006 when Carla Bruni found herself saying goodbye to her more beautiful half, her brother. Because no one should ever part with that best friend that life has given us. What happens to us when we are little girls is what we choose when we are older. Because a brother is that person who is destined to remain by our side for eternity.

And this could not happen to her, to the former supermodel and Première dame of France who lost her brother Virginio, defeated in a long battle that left marks and wounds, which sowed a pain that cannot be forgotten. .

He was a sailor and a photographer Virginio Bruni Tedeschi, as well as Carla’s older brother. Just like his father Alberto, Virgi – as his affections called him – dedicated his life to art.

In 2006, however, at the age of 47 he died of AIDS after a serious complication. Since that moment there hasn’t been a single day in which the family members have not remembered him with intimate and sincere emotion.

His sister Valeria Bruni Tedeschi brought him back to life, creating an immortal memory for him through his film A Castle in Italy starring Filippo Tini. The Virginio Bruni Tedeschi Foundation and the Trophée Virginio, a catamaran regatta open to all, are also dedicated to Virginio.

The memory of Virginio in the words of Carla

Carla Bruni also spoke about him. He does so on rare occasions, but it is in those that he demonstrates the great love he had for a brother who has disappeared too often.

She too clings to memories to somehow fill the absence of her point of reference. A pain that cannot be erased, he continues to repeat in the rare interviews, specifying that the life he knew before is not the same since his brother is gone. The former model dedicated to him the song Salut marin contained in the album Comme si de rien n’était. A song that, despite being born from the voice of her heart, she herself struggles to sing.

But it is with that song that he remembers, now and forever, his “Virgi”. “Hi Virgi, I hope you have heard my song where you are, and above all I hope you like it. I wrote it for you and also for all the sailors ”, wrote Nicolas Sarkozy’s wife on her Instagram profile to create an eternal and indelible memory of her brother. 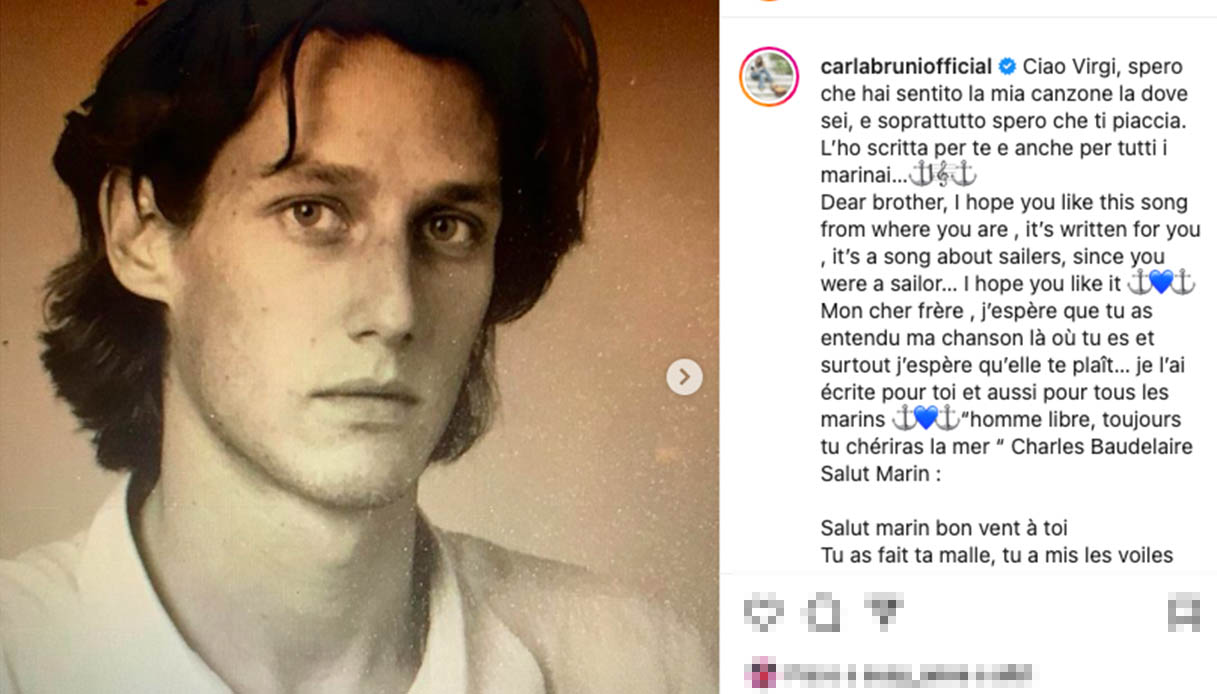 Carla Bruni and the social dedication to her brother Virginio

Barbara Catucci
11963 posts
Previous Post
Who is Lorena Cesarini, from Suburra to running Sanremo 2022
Next Post
Because Drusilla Foer, co-host of Sanremo 2022, is famous