Carla Bruni who loves and defends Sarkozy until the end 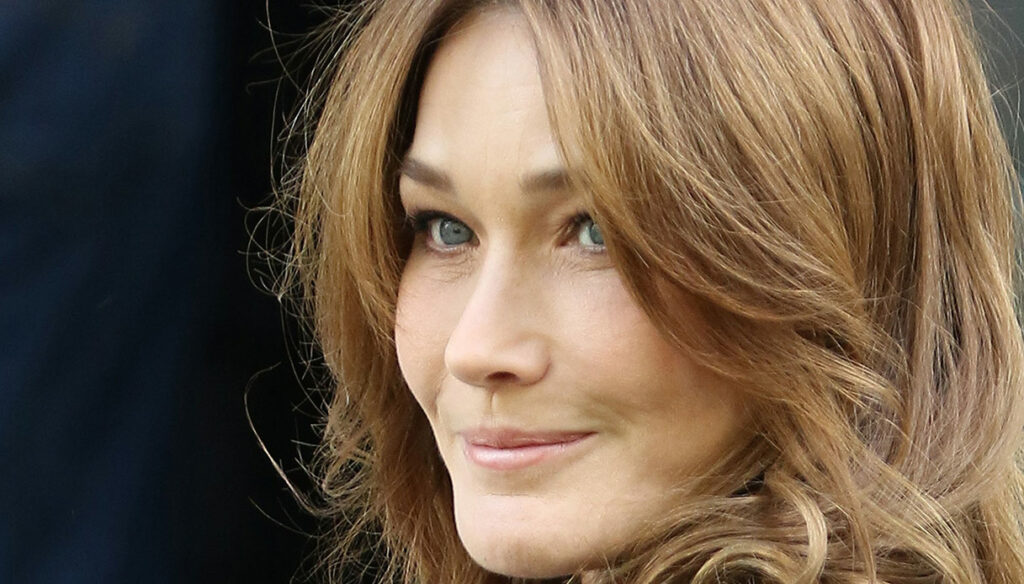 Carla Bruni who loves and defends Sarkozy until the end

March 19, 2021 The great love between Carla Bruni and Nicolas Sarkozy, now under investigation for corruption. that she defends strenuously: “The fight continues my love, the truth will triumph”, she writes on Instagram, posting a tender shot that portrays them together. Carla has never hidden her great love combined with deep esteem and respect for her husband, who was married a few months after meeting him and being madly in love with him. It was 2007 (the year they met), he was coming out of a stormy private period, the separation from his second wife, but his political career was skyrocketing: he had just been elected President in France. She was accused of being just an ambitious, climber, devourer of powerful men as she had been described by several sources in the past. Yet today, 13 years after their 2008 marriage, the couple is even more solid and united than ever. And right now that Nicolas is going through a difficult time, with the conviction for corruption – the first against a former president in France – which could cost him four years in prison, Carla is always next to him. Present, in love, supportive, ready to defend him until the end, until the triumph of that truth about which she has no doubt. As for their love Share on Facebook +

Barbara Catucci
8011 posts
Previous Post
Very true, Joaquìn Cortès tells about himself: the drama of his mother and love for Monica
Next Post
Today is another day, Serena Rossi confesses about Davide Devenuto and the wedding