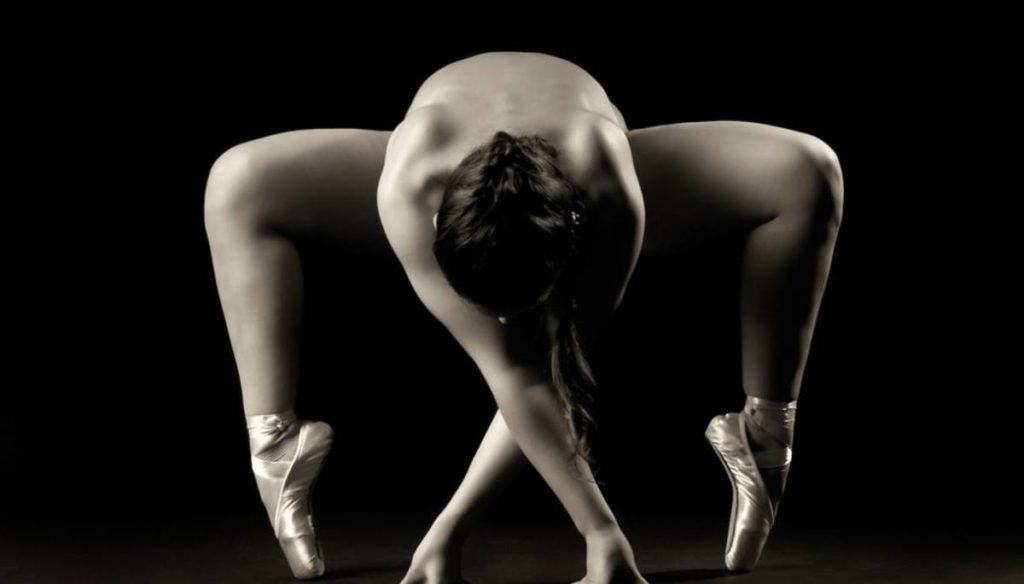 Carla Fracci was one of the biggest stars in the history of Italian dance. Let's find out more about the professional and private life of this artist

Carla Fracci is undoubtedly among the Italian women who have had the greatest success. The Milanese woman, born in the Lombard capital on 20 August 1936, succeeded thanks to dance. In fact, it is considered among the best Italian and world dancers in the history of this discipline. His preparation was fundamental for the successes that came later. Carla studied at the dance school of the Teatro alla Scala in Milan with the choreographer Vera Volkova starting from the age of ten, until she graduated in 1954. Four years later she became the first dancer of the Scala.

This is the period in which Carla Fracci's career has undergone a decisive surge. He started working with foreign music companies, such as the London Festival Ballet, Sadler’s Wells Royal Ballet, Stuttgart Ballet and Royal Swedish Ballet. In 1967 she became a dancer at the American Ballet Theater, one of the leading ballet companies based in New York. She has always been a much sought after and sought after dancer, in fact during her working life she danced with the best dancers.

It is a clear reference to Rudolf Nureyev, Vladimir Vasiliev, Henning Kronstam, Mikhail Baryshnikov, Alexander Godunov, Erik Bruhn, Gheorghe Iancu, Giuseppe Picone and Roberto Bolle, who accompanied her in her splendid performances. During her performances Carla Fracci personified characters such as Giselle, La Sylphide, Giulietta, Swanilda, Francesca da Rimini and many others. In addition, she almost always worked with her husband Beppe Menegatti: in fact he often and willingly took care of directing his shows and creations.