Carlo Conti hospitalized for Covid. "Everything under control" 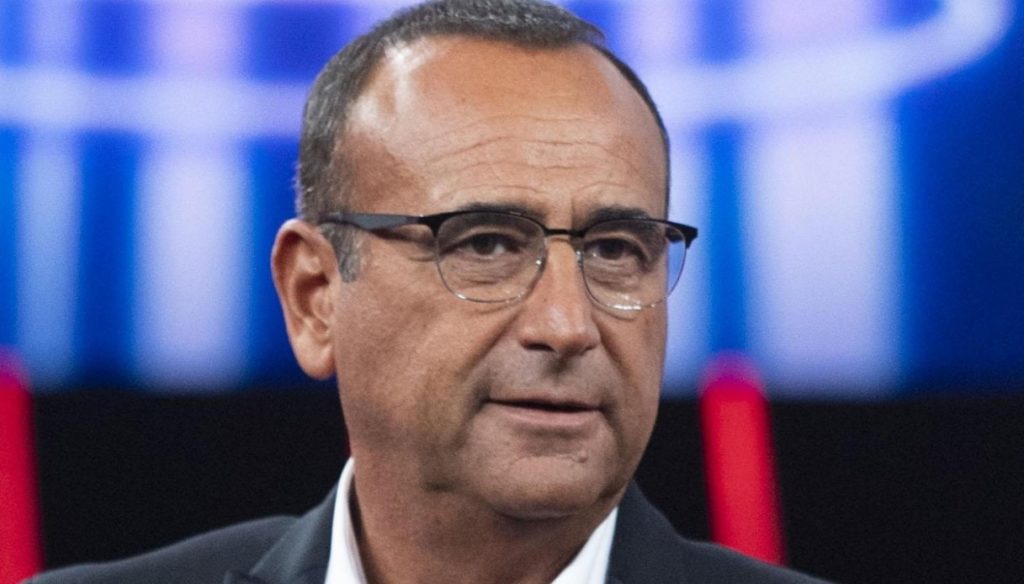 After testing positive for Coronavirus a few days ago, Carlo Conti was hospitalized 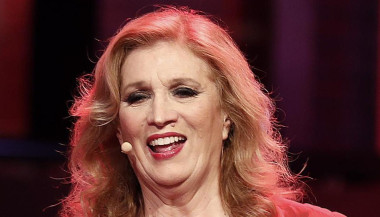 Carlo Conti was hospitalized for Covid. The conductor, who had tested positive in recent days, was admitted to the Careggi hospital in Florence, in the infectious diseases department. To reveal it is Repubblica, according to which Conti's health conditions have worsened, so much so that "they have been judged no longer compatible with isolation at home". From the first information, however, it seems that the presenter of Tale and Which Show is not serious, even if "in the last hours the symptoms of the virus have advised hospitalization".

The news was confirmed by Rai which in a note made it known that Carlo Conti "is followed by doctors and is quickly recovering while waiting to be back on TV". The conductor, despite the positivity to the Coronavirus, had managed to lead Tale and Which Show from home, intervening in connection and writing a piece of TV. Later, however, his health conditions worsened, with the appearance of symptoms. Conti himself had revealed it on Instagram. “Now the symptoms are all there (and too many!). But of all medicines, this card is the most powerful “, he explained, publishing a photo of a note written by his wife Francesca and his son Matteo. His press office then clarified that it was "only the course of those who have to deal with a sneaky virus".

A reassurance then came from Carlo Conti who posted a message on Instagram: “Don't worry !!! Everything under control, I have been in the hospital for a few days to be better treated by this Covid !!! I am improving thanks to the care of doctors and nurses !!! I'll be back soon. "

The next episode of Tale and Which Show, as announced in recent days, will be conducted by Loretta Goggi, Vincenzo Salemme and Giorgio Panariello, accompanied by Gabriele Cirilli. A few days ago the virus had also caused Mara Maionchi, judge of Italia's Got Talent, to be hospitalized, while the list of famous people with positive results is lengthening. In addition to Carlo Conti, Gerry Scotti was also affected by the virus, who discovered he had been infected shortly before recording the episodes of Tu Sì Que Vales.

Barbara Catucci
5881 posts
Previous Post
Jacinda Ardern, the Prime Minister who bets on women
Next Post
Domiziana Giovinazzo, Elena Martini of A Doctor in the Family, is pregnant