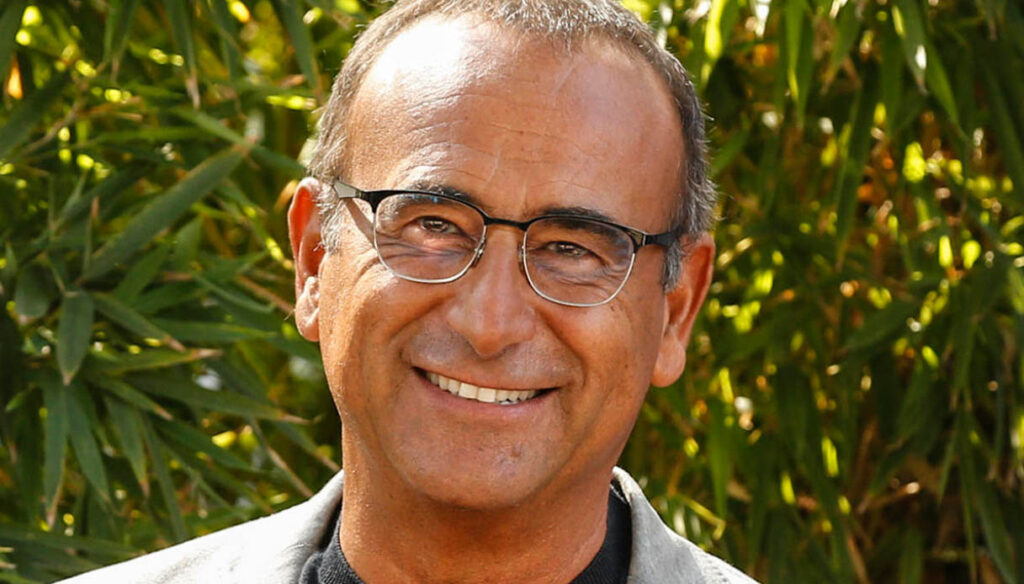 March 13, 2021 March 13 is the birthday of one of the most capable and enterprising Italian television presenters ever, Carlo Conti. The Rai face, which blows out sixty candles, boasts in its curriculum the beauty of one hundred programs and three editions at the helm of the Sanremo Festival (a record that is not at all obvious). His career in the entertainment world is based on solid successes and began when very young (in 1986, to be precise) he suddenly decided to leave the permanent position as a banker to become a DJ. A choice that, as stated by the conductor himself in the course of an interview with la Repubblica, the mother understood, despite not having a lot of money at home. This change in life, however, proved to be successful and allowed him to climb the road to success, becoming one of the most appreciated and respected Italian conductors ever. Let's rediscover, therefore, the most important moments of his career and his life, spent between unforgettable successes and solid friendships. Share on Facebook +

Barbara Catucci
11961 posts
Previous Post
Very true, Ginevra Elkann: "A series on the women of the Agnelli family"
Next Post
Very true, Ilary Blasi: love for Totti and the adventure with the island