Carlotta Mantovan beautiful in the sun: the first bikini of the season 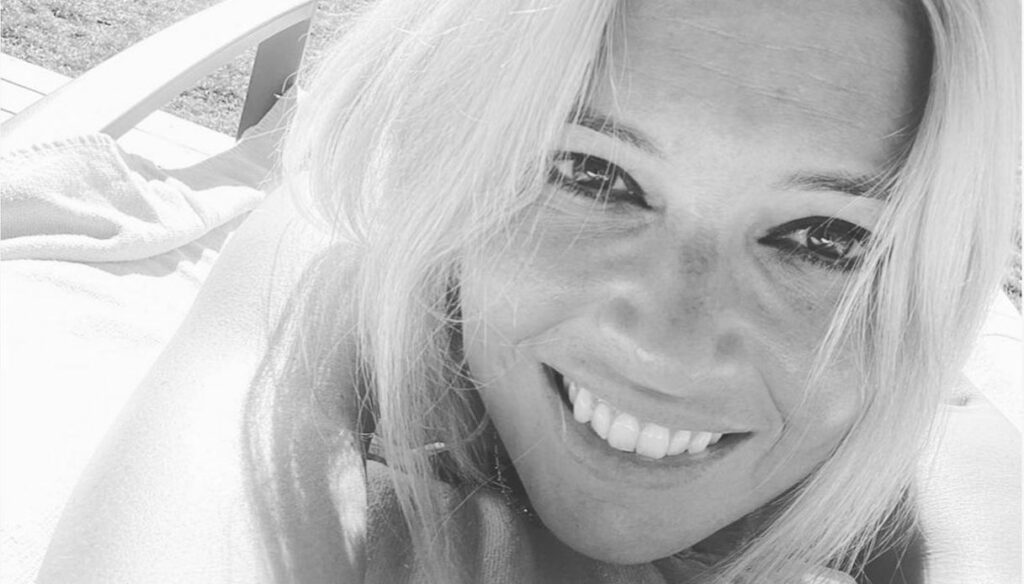 Carlotta Mantovan posted on Instagram a shot in the sun, where she shows her irresistible smile

Carlotta Mantovan is more and more beautiful and radiant: Fabrizio Frizzi's wife shared a shot on Instagram where she immortalized herself sunbathing, wearing the first bikini of the season.

In the black and white selfie posted on social media, Carlotta shows her irresistible smile in the foreground while lying on a bed on a lawn, enjoying a beautiful sunny day. Mantovan has decided to take a moment for herself and recharge in the sun, as suggested by the hashtags #sunnyvibes and #positiveenergy.

The affection of the fans could not be missing, who as usual filled the post with likes and comments: among hearts (among which Rita Dalla Chiesa stands out) there are many compliments to the former presenter. “Strabella !!!”, “Wonderful”, you can read under the post, “Beautiful smile”, wrote one user, “Long live the sun and the smiles”, commented another.

On her Instagram profile, Mantovan often shares shots in the company of Stella, such as the one at the sea a few weeks ago: between breathtaking landscapes and her beloved horses, it is not uncommon for her little girl to peek, with whom Carlotta shows unique moments of everyday life and tenderness.

The little Stella is the fruit of love with Fabrizio Frizzi, known behind the scenes of Miss Italy: Mantovan participated in 2001, winning second place and getting the Miss Deborah sash. Over the years, their bond has grown stronger and stronger, sealed by the birth of their star in 2013, and by marriage the following year, in 2014.

"I face this step, which is so important for our lives, with a lot of joy and, I admit, also with emotion – the conductor confessed in an interview – because it seems to me to close a circle: after becoming Stella's father, one of the gifts more beautiful than Carlotta made me, there was only marriage to make everything more complete, to be a full-blown family ".

The disappearance of Fabrizio Frizzi, conductor beloved by the public, represented a very painful loss, which he could only overcome with the love for his little girl: Carlotta in fact chose to leave TV – last year she was committed to the guide of the Tutto program. Salute aired on Rai 3, alongside her colleague Michele Mirabella – to be a full-time mother and devote all her attention to Stella. 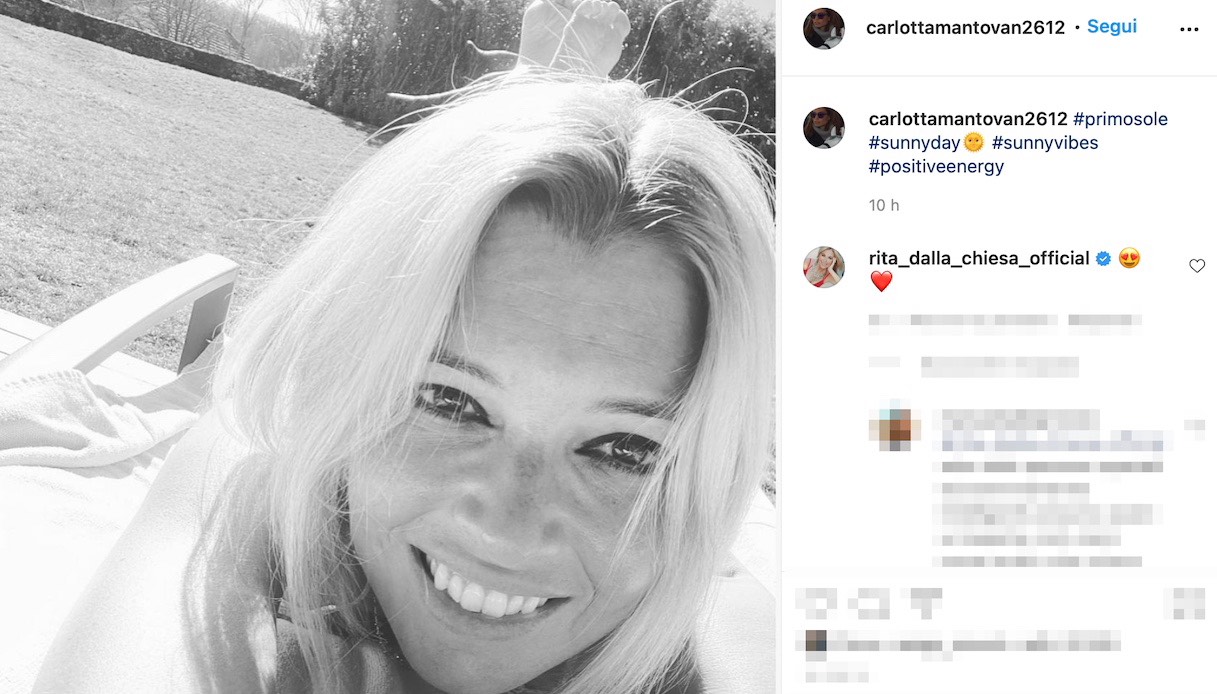 Barbara Catucci
7213 posts
Previous Post
Today is another day, Mita Medici and her love affair with Califano
Next Post
Inulin, the prebiotic fiber that helps you lose weight