Carlotta Mantovan leaves the TV and leaves with her daughter Stella 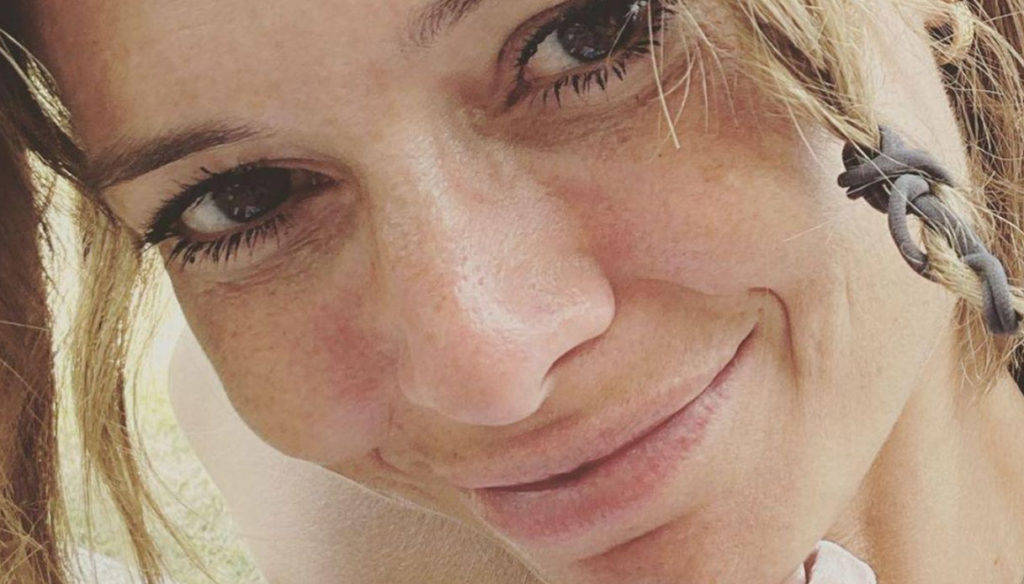 Carlotta Mantovan's decision surprised her fans, but there is a noble reason behind it

In these hot summer days, Carlotta Mantovan and her daughter Stella are enjoying moments of pure relaxation immersed in dreamy landscapes, surrounded by nature. And just recently the presenter announced her decision: the time has come for her to take a break from TV.

Carlotta Mantovan lived through very difficult moments, after the premature death of Fabrizio Frizzi. Her greatest strength was little Stella, the daughter born of her relationship with the beloved TV host: at her side, she found a smile and the desire to move forward, despite adversity. Indeed, Mantovan also had the opportunity to carve out a small role on television, at the helm of the Tutto Salute program broadcast on Rai3, alongside her colleague Michele Mirabella. But in the last few days, unexpected news has arrived that has surprised everyone.

With the announcement of the new Rai schedules, fans have noticed that Carlotta's broadcast has been canceled and will no longer appear in the next television season. There are those who immediately thought of a departure from the broadcaster, but it was the weekly Oggi that clarified: it was a decision by Mantovan, who made a precise choice with the intention of dedicating the next months entirely to his daughter.

Stella is in fact growing, and never as in this period does she need a reference figure who follows her with love and constancy. So, the presenter has decided to temporarily step away from her television commitments and be a full-time mother. Fans can therefore say goodbye (at least for a while) to Tutta Salute: while Michele Mirabella returns to the helm of Elisir together with Benedetta Rinaldi, Mantovan will be absent from the next Rai schedule.

However, we will be able to see her on Instagram, where she has recently returned to be more present. Carlotta is publishing beautiful photos of her summer in the company of her little daughter, beautiful shots in which we notice, first of all, her radiant smile and a newfound serenity that emanates from her gaze. On social media, the reaction of the followers was immediately felt: there are many comments that warm Mantovan's heart, including those of her closest friends, such as Antonella Clerici and Rita Dalla Chiesa. 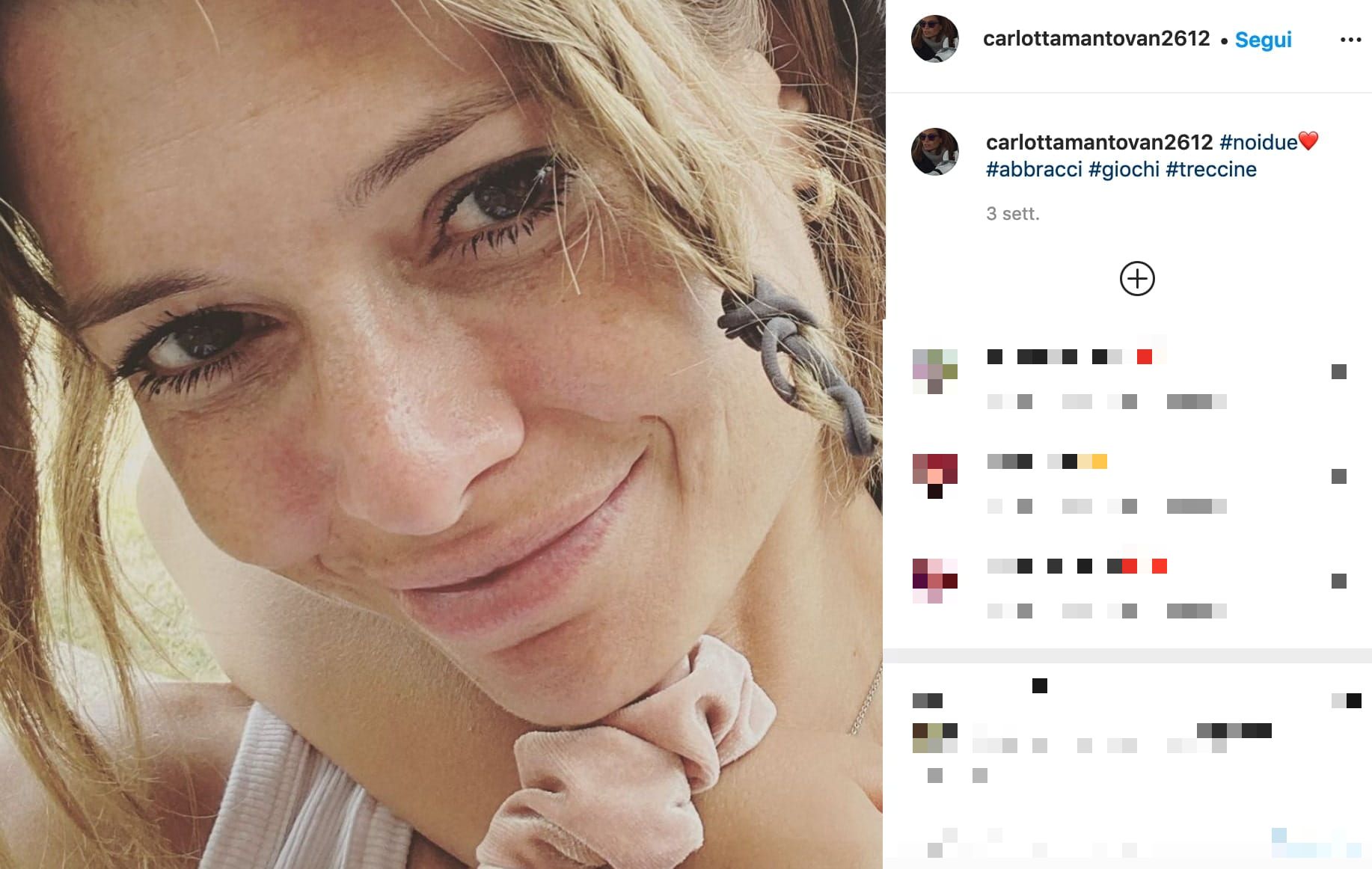