"Carlotta of the GF Vip recommended by Marcuzzi": she replies 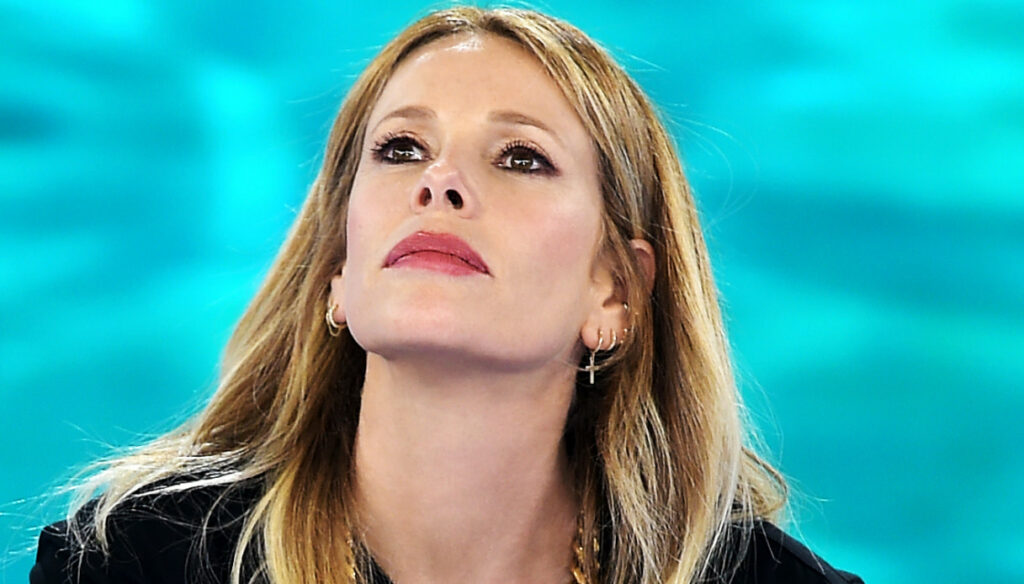 Alessia Marcuzzi responds to the accusations of having recommended Carlotta Dell'Isola, competitor of the "GF Vip"

Alessia Marcuzzi replies on Twitter to those who accuse her of having recommended Carlotta Dell’Isola to the GF Vip. The host of Temptation Island wanted to respond directly to Sofia Calesso, also the protagonist of the reality of feelings, who had accused Carlotta of having entered the House thanks to her acquaintance with Marcuzzi.

“Having done Temptation Island, I know the terms of a contract that we all have – Sofia explained some time ago -. We did the edition with Filippo Bisciglia and the contract expired on November 30th. From that moment on we would have been a bit more free and they, having done the program with Alessia Marcuzzi, had a deadline of 1 January. Carlotta Dell’Isola joined the Gf Vip first. My question, then, is: how did it come to Big Brother if we, by contract, couldn't even audition or sponsor. My question and my criticisms arise out of factual data. By contract, you shouldn't be at GF Vip unless, and this is by now established, you haven't had such strong knowledge that everything is explained ”. Not only that, Sofia had added: "Carlotta knew Alessia Marcuzzi even before the reality show through her ex-boyfriend Facchinetti".

Accusations that Alessia Marcuzzi did not like, who decided to reply on Twitter. “What do I recommend Carlotta? But the madness! – he wrote – I met Carlotta at TI, I had never seen her before. After everything I wrote to her on DM because she made me laugh and we met. She was called to Big Brother Vip independently of me. But who is this that tells these antics? ". Shortly after, during the live broadcast of GF Vip, Marcuzzi showed her support for Carlotta who received the much desired wedding proposal from her boyfriend Nello. “Carlottina this evening you won anyway – wrote Alessia, commenting on the episode – Nello made you the proposal you were waiting for! Happy for you ". Shortly after, Dell’Isola left the Cinecittà House, returning to the arms of her boyfriend, who was also the protagonist of the latest edition of Temptation Island.