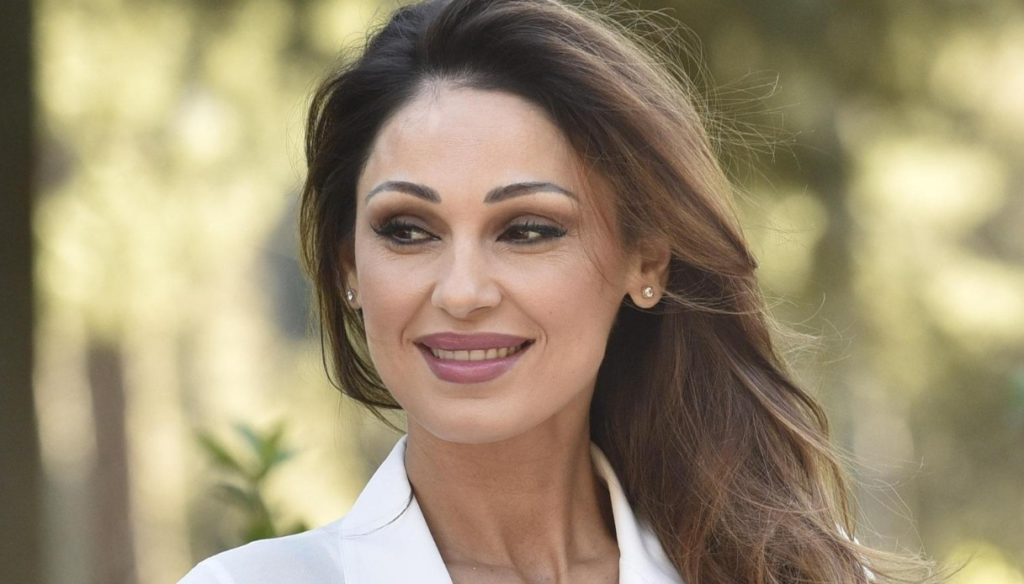 Carmela Barbato makes new statements and breaks a spear in favor of Anna Tatangelo, while Gigi D'Alessio does not comment

Gigi D'Alessio's ex-wife has returned to comment on the relationship between the Neapolitan singer and Anna Tatangelo. Carmela Barbato was the wife of the neo-melodic artist from 1986 to 2006 and three children were born from their union: Claudio, who arrived in the same year of the wedding, Ilaria, born in 1992 and Luca, who was born in 2003.

Gigi fell in love with Carmela when both were very young and he was still in his early days as a singer, but – unfortunately – their marriage did not manage to overcome the period of crisis that came after the birth of the third child.

The separation was announced in 2006, shortly after Gigi met Sora's singer. Since then, Anna Tatangelo and Gigi D'Alessio have become the most talked about couple of the moment: between the two not only the shadow of Carmela and a wrecked marriage loomed, but also the notable age difference. Anna was barely 18 when she met the singer, who was 38 at the time.

Also for this reason, Carmela at first did not accept that farewell, accusing Anna of having seduced the artist, ruining a family. In an old interview with Dipiù he had in fact stated:

Anna Tatangelo not only stays with my husband, but also acts as a newlywed bride. You just have to shut up, it looks like a parrot to me. Gigi tells her the things she wants and she repeats.

After that, the ex lady D'Alessio no longer wanted to comment on their love story, at least until today. In a recent interview, Barbato decided to retract her previous opinion on Anna.

My wedding was already over. The success was ruined by everything, Anna Tatangelo has nothing to do with it.

The comment came after the indiscretion that had seen Carmela be the reason behind the break between the Tatangelo and D'Alessio. In this way, Gigi's ex-wife wanted to try to bring some peace, breaking a spear in Anna's favor.

For Sora's singer, in the meantime, the moment seems to have turned the page: she has changed her look and, according to some rumors, she would be very close to Daniele Petricca, her drummer.

At the moment, neither Gigi nor Anna have commented on Carmela's words, but it seems that the hostile climate present between them is reassuring with the passage of time.

Barbara Catucci
3818 posts
Previous Post
Elettra Lamborghini wins everyone over on TV, but clashes with her father Tonino for the wedding
Next Post
Verissimo – The stories, Youma Diakite pregnant: "The miracle happened"