Carmen Russo turns 60: what she does today 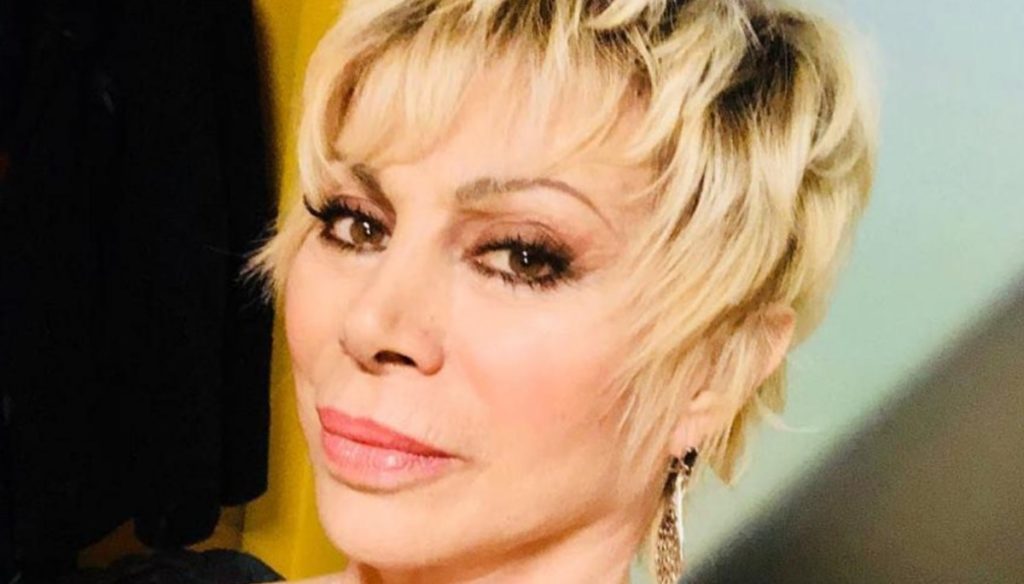 Carmen Russo turns 60 and celebrates this milestone with the love of her life, Enzo Paolo Turchi, and her daughter Maria.

Sex symbol of the eighties, today Carmen is a sweet mother, but above all a vital and tough woman who has never abandoned her passion for dance. Born in 1959, originally from Genoa, she achieved success in the role of the career of Drive In. A role that opened the doors to her for a long career in TV as a showgirl and dancer.

True name Carmela Carolina Fernanda Russo, she started practicing dance since she was very young, to land on the catwalk as a model and to Miss Italy. In the seventies and eighties she was the protagonist of numerous cult comedies such as Licorice, The Nurse in the Military Ward and The White Week. Then the turning point thanks to Portobello, then to Drive In and the great success on TV with shows like Grand Hotel, Risatissima and A fantastic tragic Friday next to Paolo Villaggio.

To make it special not only the beauty and shapes of a pin, but also a great irony. A gift that has managed to show in almost all the programs that have seen it as protagonist, from Domenica In to La Batallas de las Estrellas. In 2003 the arrival at the Isola dei Famosi, Buona Domenica and in 2017 the Big Brother Vip 2. Not only the career, what made Carmen Russo's life extraordinary was above all love, the one for Enzo Paolo Turchi, dancer and known choreographer on TV.

Today Carmen Russo is a happy and accomplished woman. He still teaches dance and is often a guest on Barbara D’Urso's programs as a columnist, but above all he is a mother. In 2013, in fact, she gave birth to little Maria, her pregnancy, reached 53 years, caused a lot of discussion, but even once Carmen managed to silence criticism with a smile.

Barbara Catucci
7113 posts
Previous Post
How to dress for a perfect line without dieting
Next Post
Return: scratch away the stress with a very sweet DIY scrub