Carnival: meaning, origins and why it is celebrated 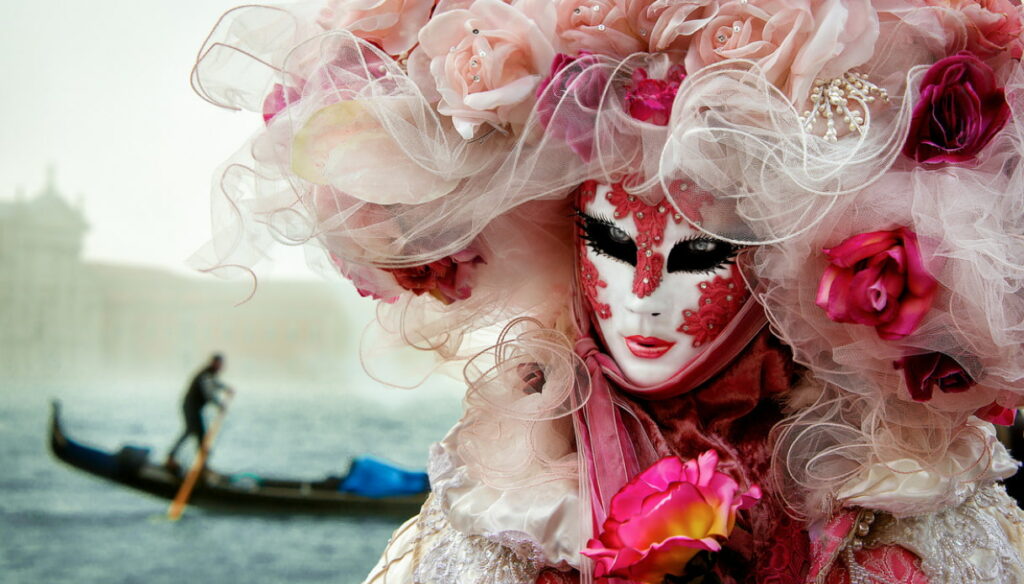 Meaning, origins and why Carnival is celebrated, the most colorful and fun party of the year

Irreverent, fun and colorful: Carnival is a unique festival of its kind with particular origins and meaning. Many, from Venice to Rio De Janeiro, up to Viareggio, admire the colorful parades and celebrations, but few know why it is celebrated. Not only costumes, jokes and delicious sweets, Carnival is linked to an ancient tradition, between the sacred and the profane.

This term derives from “carnem levare”, a Latin phrase which literally means “to deprive oneself of the flesh” and refers to the banquet that in the past was organized before the period of Lent. The Carnival calendar is in fact closely linked to the date on which Easter falls. After the unbridled celebrations, strictly in masks, Ash Wednesday arrives, which indicates the beginning of Lent, a period characterized, especially for believers, by greater sobriety.

We find a difference, even if small, in the Ambrosian Carnival, which ends on Shrove Saturday, that is, four days after Shrove Tuesday, the day before Lent and in which, according to tradition, homemade fried sweets are consumed in view of fasting. following. The change of dates seems to be linked to the pilgrimage of Bishop Ambrose who announced in a letter that he would return to Milan "in time to celebrate the ashes with the Milanese". This did not happen, so the population decided to postpone the rite to the following Sunday.

Beyond its origins, Carnival is a much loved and celebrated holiday all over the world. The Italian one boasts the presence of very famous parties and parades, from the Carnival of Venice to that of Viareggio, up to Putignano and Ivrea. Each region has typical sweets, such as frappe, bugie or chiacchiere, and particular masks, from Pulcinella to Arlecchino. Among the undisputed symbols of the celebrations, in addition to streamers, there are paper confetti. They were introduced in 1875 by Enrico Mangili of Crescenzago who made them starting from the papers that were used to breed silkworms. In reality, the invention of the colorful confetti is disputed by the engineer with Ettore Fenderlche who, just a year later, cut out triangles of paper for the Carnival.