Carolina Crescentini tells about herself: Motta, motherhood and the fiction Mare Fuori 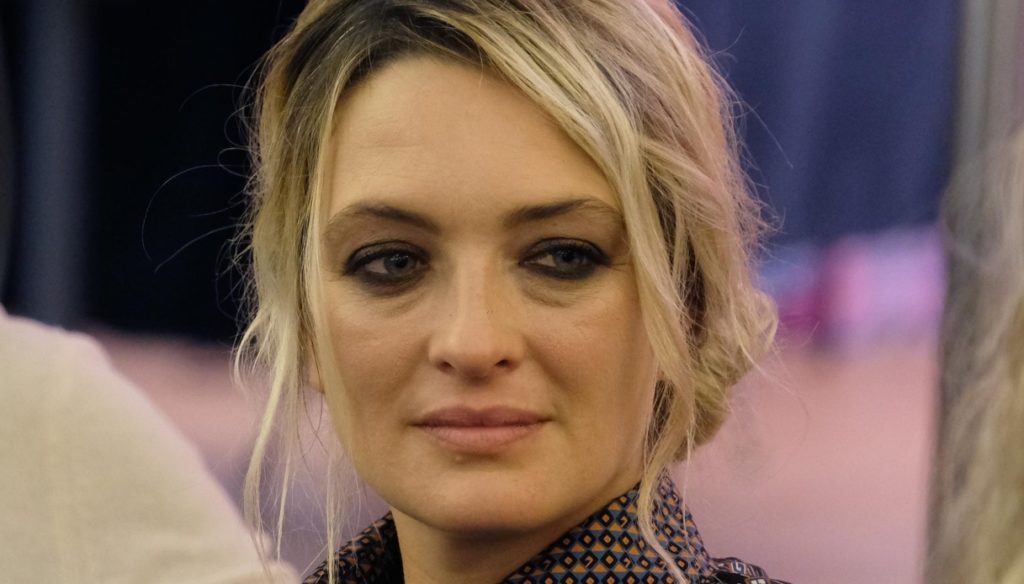 Carolina Crescentini is back on TV with the fiction Mare Fuori and tells herself without filters, also talking about motherhood 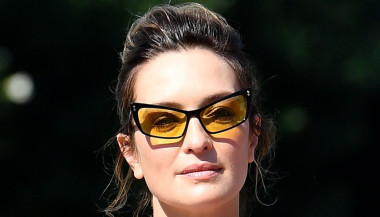 Motta, the fiction Mare Fuori and motherhood: Carolina Crescentini talks about herself in some fictions revealing, once again, her strength and her courage. 40 years and a long career behind her, Carolina was a guest of Da Noi… a Ruota Libera, the famous program by Francesca Fialdini. During the interview, the actress also spoke about motherhood and questions that can be annoying. Among these is the one she has heard many times: "But when are you having a child?".

“But how dangerous is it to ask a woman when she has a baby? – revealed -. You don't know what happens to a person: if he succeeds or not, if he wants to … if he is with the right partner. The superficiality with which they bombard you, in reality, has to do with social classification … from wanting to understand where you are going ". Crescentini has been linked to Motta for some time. The actress and the singer-songwriter got married on 7 September 2020 with a very private ceremony in a field of olive trees, crowning a love story always lived away from the spotlight.

Carolina is also the protagonist of Mare Fuori, a new fiction broadcast on Rai Due which tells the story of some boys locked up in the Juvenile Penalty Institute in Naples. A place inspired by the Nisida prison that reveals the stories and dilemmas of young people who are in the penitentiary to serve a sentence. Their stories are intertwined with those of Paola Vinci, the director of the institute to whom Carolina Crescentini gives her face. “When I read a script, if I get excited first, I absolutely want to do it – he explained to Leggo -. In Mare fuori, for example, you immediately become attached to the characters, you constantly feel a sense of tenderness: despite having enormous responsibilities, they are puppies and so they behave. I am hyperemotivated, the stories of the boys opened my heart ”.