Carolina, when unwitting words and actions hurt to the point of killing 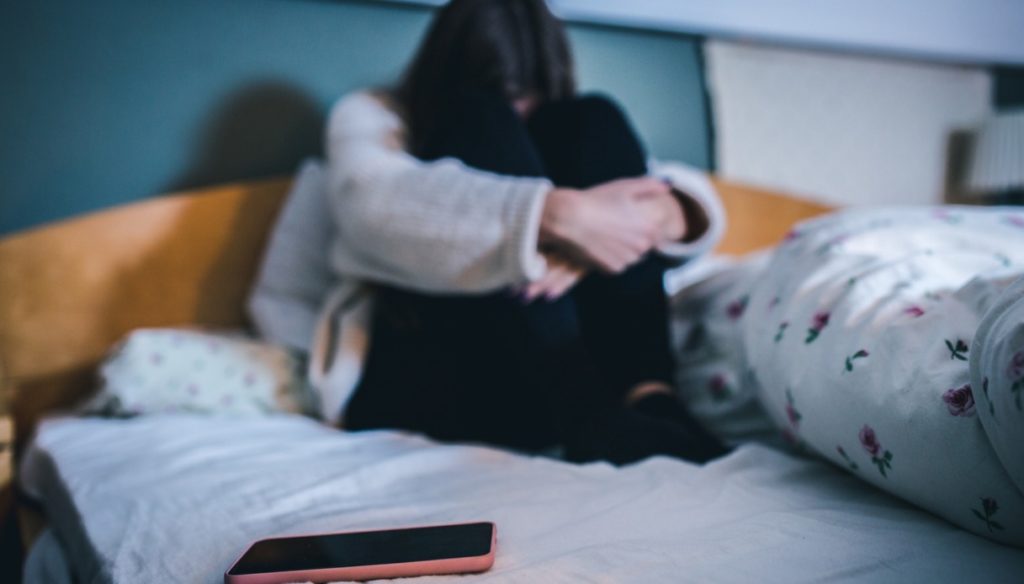 Words and images that spread like wildfire due to reckless use of the internet and social networks: thus cyberbullying was born, a scourge of modern society that claims young victims. A form of unprecedented violence that has subtly entered the actions of the very young and is activated, unconsciously, with a simple click.

For some it is still a "stunt", an action that began as a joke and then ended badly, yet Carolina's tragic story is the most concrete and painful reality that the new generations have had to deal with. Intelligent, altruistic, self-confident and sporty, Carolina Picchio, known as Caro, had all the credentials to establish herself in society if it were not for that tragic night, between 4 and 5 January 2013, in which the fourteen year old decides to take off her life. By becoming the first victim of cyberbullying in our country.

The scourge of humiliation of that video released, and made to jump from one social network to another, was too heavy to bear: she, whose only fault was that of being the unconscious protagonist of a game played too lightly, chose to say goodbye to the whole world.

It was November and Carolina, after having drunk a few too many glasses, closes herself in the bathroom and loses consciousness. Then a group of boys join her to improvise a "joke" by miming sexual acts on her body lying on the ground. Then, with just one click, sharing and networking, heavy messages and insults that cast doubt on his reputation and personality.

An unjustified hatred that went viral and caused Carolina so much pain and suffering that she chose to jump from the window of her house, but not before leaving a warning to the whole world: “Words hurt more than blows. What happened to me must no longer happen to anyone ”.

Before saying goodbye forever to that too cruel and reckless world, in a long letter the fourteen-year-old finds the strength to denounce, to name names and to tell about the dangerous bond that exists between the web and teenagers. Words that dad Picchio collects and makes his own, taking action to ensure that no other young person suffers that same tragic fate. The first law in Europe on cyberbullying is dedicated to Carolina, approved unanimously on May 17, 2017 and entered into force in June of the following year.

The Carolina Foundation is also dedicated to the girl, of which dad Picchio is honorary president, whose mission is to make the network a safe place for everyone, remembering how a simple click can destroy an entire life. The actions of the Carolina Onslus Foundation are based on three pillars: prevention, research and support. We reached the Secretary General Ivano Zoppi by telephone who explained the steps taken so far.

125 schools have been reached, 679 classes met, over 4 thousand hours of training with children and sensitizing meetings for parents; teachers have also been updated, more than 3 thousand in the 2018/2019 school year alone. But the road ahead is still long and not full of pitfalls.

In fact, a single annual intervention in schools or training for parents is not enough to combat cyberbullying; this phenomenon can only be defeated through a pact of co-responsibility on the part of the whole community and of all the environments frequented by the youngest so that no more words can break a life. 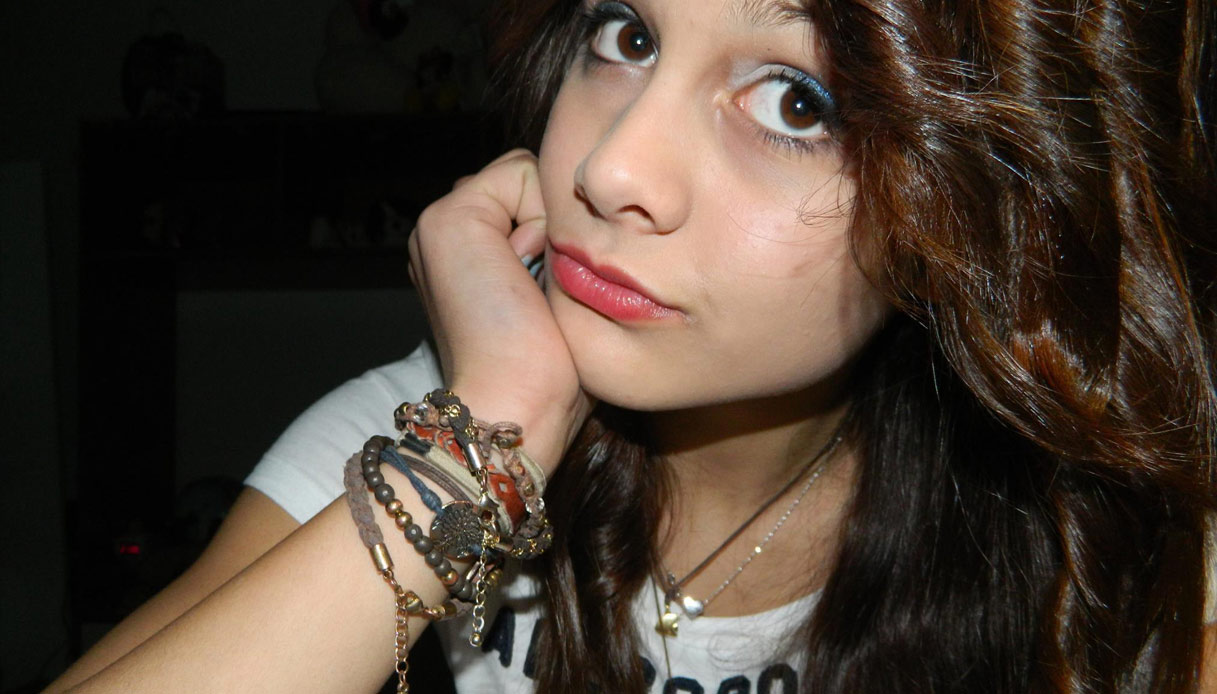