Carolyn Smith, the fight against cancer continues: updates on Instagram 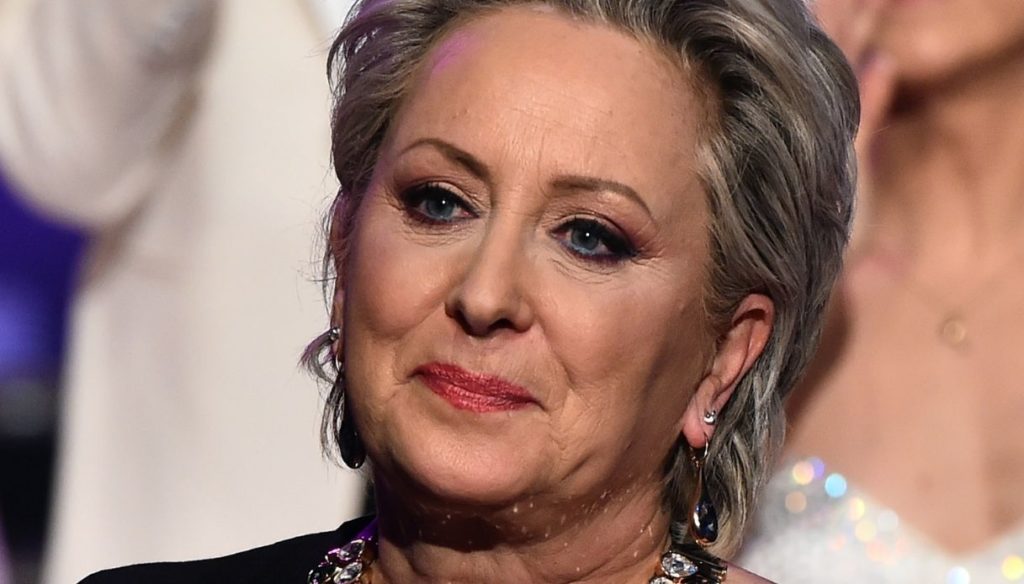 Carolyn Smith, after a few days of silence on social media, updates fans on her health conditions: her fight against cancer will have to continue for a while

Carolyn Smith, with great strength and courage, has never hidden that she is fighting cancer. Always showing extreme positivity and energy, even in the most difficult phases of the disease and therapies, he kept open a channel of communication with his fans through social networks, telling them about his feelings and his projects. And, on Instagram, he wanted to provide updates on his health conditions.

The president of the jury of Dancing with the Stars has in fact recently undergone some visits to understand if finally, after more than five years, she could celebrate and say goodbye forever to the tumor she is fighting. His struggle, however, must continue for a while longer.

After a few days of silence on social media, Carolyn first of all wanted to reassure her followers: there is no longer any trace of the tumor. However, the doctors revealed inflammation and some cells to keep under control. Despite her innate optimism and grit that never abandoned her, Smith admitted that the news saddened her. This time, in fact, he hoped to finally be able to hear the fateful words: “It's over”. This was not the case and, for this reason, he preferred to spend some moments of solitude with his loved ones.

These days I haven't been so calm, because I'm always waiting for that good news: “It's over, you don't have to do anything more”. But I haven't heard that.

After a few days in which bitterness has taken over, Carolyn Smith has returned to show off her magnificent smile, aware of having to undergo for a few more months the treatment she is following in order to avoid, in the future, new relapses and more therapies. heavy.

We go on, always smiling, even if those who have been next to me these days have not seen me smiling. But I am always positive. Sometimes you have to hit rock bottom to start again. […] I'm discharging all those doubts, all this negativity that comes to me every now and then, I'm also human. I'm leaving, and in a few days I'll find the Carolyn I used to be.

Despite the fright, Carolyn Smith has managed, once again, to be an example of positivity, strength and courage for all those who follow her and who are fond of her. "I am confident", she affirmed, while admitting her disappointment. With determination, she will continue her care until she achieves her goal: complete recovery and the chance to celebrate her with fans, colleagues, friends and family.