Carolyn Smith, thrombosis in the arm: the message on Instagram 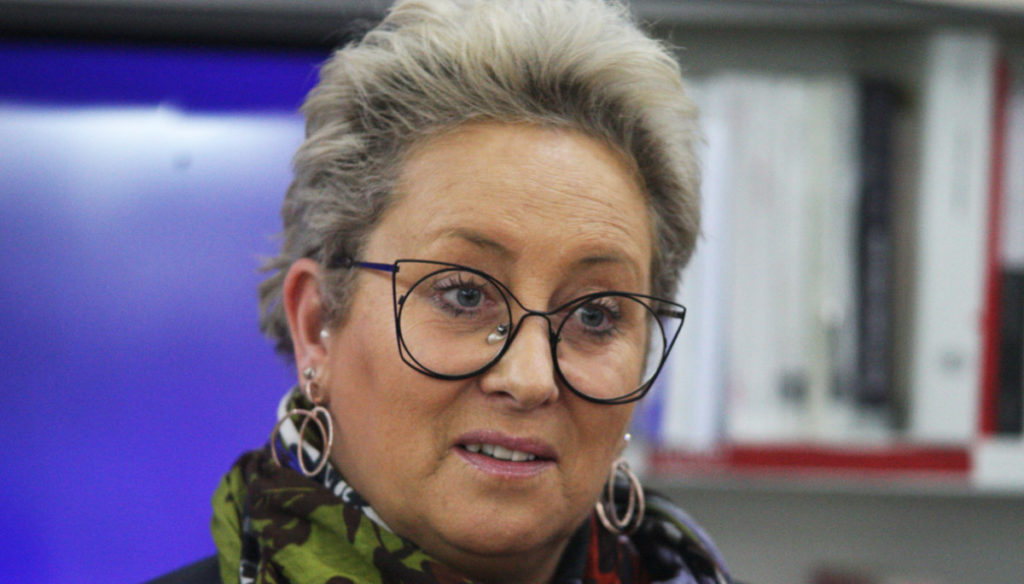 New problems for Carolyn Smith: the judge of Ballando ended up in hospital for a thrombosis in the arm

Carolyn Smith returned to hospital after thrombosis in her arm. It was revealed by the judge of Dancing with the Stars in a message published on Instagram. For some time now the English choreographer has been fighting against breast cancer that gives her no respite.

Courageous and always smiling, Carolyn faced the challenge with the "intruder" – as she calls it – with great positivity and energy, quickly becoming an example for many people. Her battle is not over yet and Smith has announced that she has to deal with another problem: arm thrombosis.

The choreographer of Dancing with the Stars should have left for Poland, but she decided to postpone the trip because of the severe pain in her arm, which for some days had appeared very swollen. "They don't know the cause of this pain and swelling – he had confessed to fans on social networks – and for this I didn't want to risk taking the plane."

Then the hospital visit, the tests and the diagnosis. "I did an ultrasound and I have a thrombosis in my right arm – he explained on Instagram -. Today I start the treatment ". The 58-year-old has published a video made outside the Pius XI hospital in Rome, where she is currently under treatment. "Everything is going quite well, I have to stay at home – he said reassuring fans, who asked about his health -. I have therapy and everything will be fine. Positivity ".

Next to her, as always, her husband Ernestino Michielotto, called Tino, who never leaves her alone and has always supported her in the fight against cancer. "Tino and I are like dog and cat – he had revealed some time ago, talking about the love of his life -, many say that we look like Sandra Mondaini and Raimondo Vianello, because we are always there to argue and discuss everything. Tino, however, is my anchor, my safe haven. "