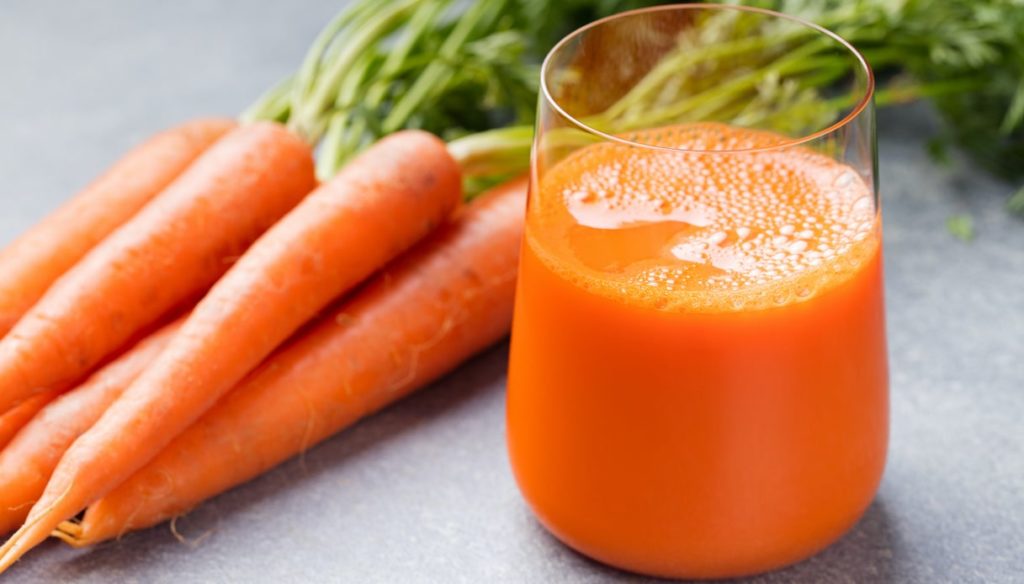 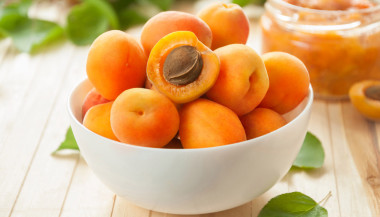 Betacarotene, the super foods that extend your life

Carrots are one of the most consumed vegetables in our diet, due to their versatility and pleasant taste even for the little ones. But it is in the form of juice that it carries out all its beneficial potential for our body: let's find out together how it works and what its properties are.

Carrot juice is a light and tasty drink, excellent for those who want to lose weight without sacrificing flavor. In a glass there are just under 100 calories, in the face of a rather important nutritional intake, especially in terms of vitamins. Suffice it to say that the aforementioned glass contains over 2 and a half times the recommended daily amount of vitamin A, a fundamental substance for the well-being of the body.

This drink is in fact rich in beta-carotene, an antioxidant responsible for the bright orange color that characterizes the vegetable. It is a precursor of vitamin A, because once taken it is transformed by the body into this precious substance. Some studies, such as the one published in Antioxidant, have shown its role in preventing vision problems such as age-related macular degeneration.

Equally important are lutein and zeaxanthin, carotenoids allies for eye health: they help protect them from harmful light. In general, the presence of many antioxidants and vitamin A in carrot juice makes it one of the best drinks to fight free radicals, which are responsible for an increased risk of developing chronic diseases such as diabetes and heart disease.

Carrot juice is an important vitamin source, we said. It is in fact rich in vitamin B6, which plays a fundamental role in the development of the immune system: a study published in the Journal of Immunology Research has shown that its deficiency inhibits the growth of T cells, important lymphocytes that regulate our immune response.

Vitamin C, on the other hand, is an ally of the skin: in addition to being a powerful antioxidant, preventing as such the damage caused by free radicals and premature aging, it contributes to the production of collagen, a fundamental compound for skin elasticity.

Some test tube studies have shown an antitumor effect of beta-carotene and polyacetylenes, both contained in carrot juice. According to the Journal of Medicinal Food, these substances could be related to cell death and reduced growth of cancerous cells. However, further human studies are needed before conclusions can be drawn.

This drink has a strong effect on blood sugar: research has shown that it can decrease the level of sugar in the blood. In this case, it is the quantity that makes the difference. An excessive consumption of carrot juice leads, on the contrary, to an increase in blood sugar and can be dangerous for those suffering from diabetes.

Finally, carrot juice has a beneficial action for the heart. As it is rich in potassium, it keeps blood pressure under control and protects against heart diseases such as heart attack and stroke. Furthermore, some studies have confirmed that this drink lowers cholesterol and triglyceride levels in the blood.

Maria Teolis
3542 posts
Previous Post
Tina Cipollari against Gemma Galgani: "She writes to my ex-husband Kikò Nalli"
Next Post
Breast cancers, why they are not all the same and how they deal with each other