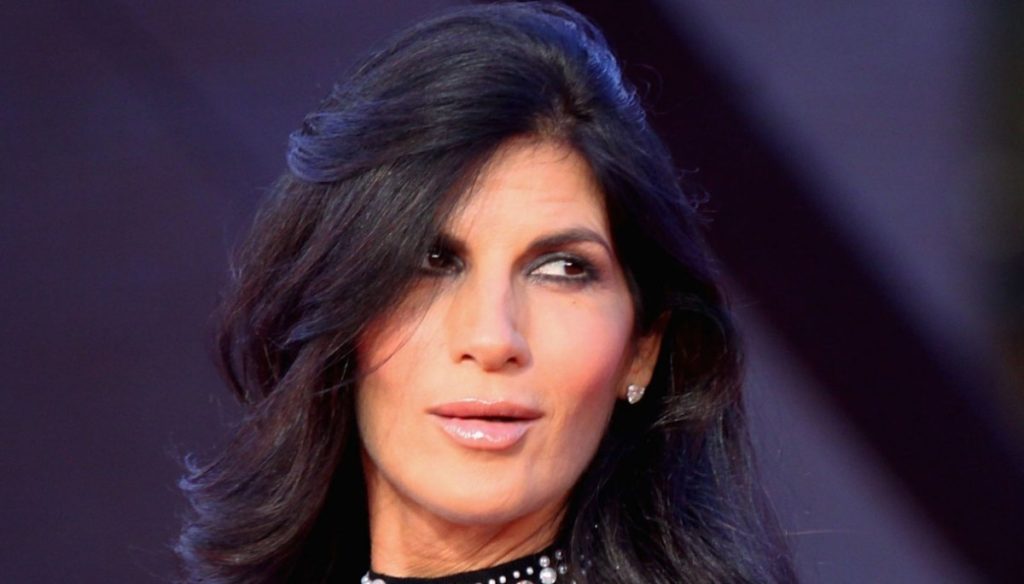 The Mark Caltagirone case is not over, the former agent who reveals new background reveals it

Pamela Perricciolo returns to talk about the Mark Caltagirone scandal that involved Prati and that has been talked about for many months. Now that summer has arrived, the Sardinian showgirl is trying to turn the page, but doing it is rather difficult, especially because the case seems far from closed.

While Eliana Michelazzo has announced the release of a book and film inspired by the business, the ex-soubrette agent has released some important statements. In fact, it seems that the matter has not ended and there are still many problems to be resolved. The first concerns the numerous characters involved, but also the people who hide behind the fake Facebook profiles.

"The truth about this case has not yet come out and there is still much to know and discover – explained Pamela Perricciolo -. Only part of the story came out. I can't say anything now, but I assure you that there are many other people involved and they are heavy names. Now I am concentrating only on my work and I have new and demanding professional projects. "

The woman did not reveal more, but above all she did not mention the names of the people who were involved. According to his words, these are very important and well-known characters.

The Mark Caltagirone case and the fake marriage seems to have marked a turning point in the life of the three protagonists of this story. Eliana Michelazzo has become an influencer on Instagram, while Pamela Perricciolo is realizing new projects. Prati has also decided to turn the page and could soon return to television in a new Mediaset program.

The former star of Bagaglino is enjoying his holidays, posting on Instagram the shots that tell of his days, including boat trips with Valeria Marini, walks in Sorrento and dives in the pool. In all likelihood, the affair that kept viewers glued to the TV will soon return, with unpublished mysteries and revelations.