Caso Prati, Eliana Michelazzo and Pamela Perricciolo are together: indiscretion and reaction on Instagram 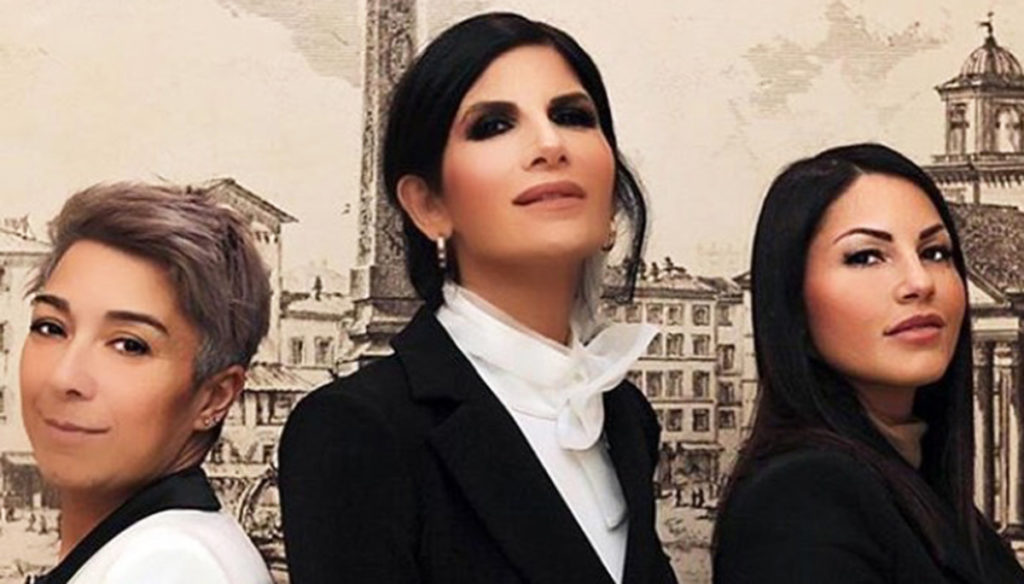 "Eliana Michelazzo and Pamela Perricciolo are lesbians and together they managed the fake profiles". The former Prati agent reacts to Dagospia's revelations

The former agents of Pamela Prati, Eliana Michelazzo and Pamela Perricciolo, would have been together for years.

The disturbing indiscretion comes from Dagospia in the aftermath of Michelazzo's interview with Live-Non è D'Urso, where she dissociated herself from the Prati affair claiming to be herself the victim of a scam, married for 10 years with Simone Coppi , a non-existent man.

Dagospia, who first raised doubts about Prati's marriage and the existence of Marco Caltagirone, instead claims that:

Eliana Michelazzo and Pamela Perricciolo are lesbians, have been together for years, live together and have managed the fake profiles together, used to blackmail stars, starlets and politicians. Simone Coppi was born to cover his burning defeat to "Men and Women" and Sapphic love.

We also read other worrying revelations about Prati itself:

Pamela Prati is full of Bingo debts and, plagiarized or not, has gone into the duo's hands.

Faced with these claims, Michelazzo reacted. And so on Instagram Stories he published his piquant answer:

Do you know what I tell you? You can say what you want but I'm with a clear conscience! And I respect the gay world! In fact, if I were, it wouldn't have been a problem

Meanwhile, Pamela Prati has disappeared from circulation. No posts, no love messages to his Marco … What happened to him? According to her sister Maria, the showgirl is ill and is very tried. 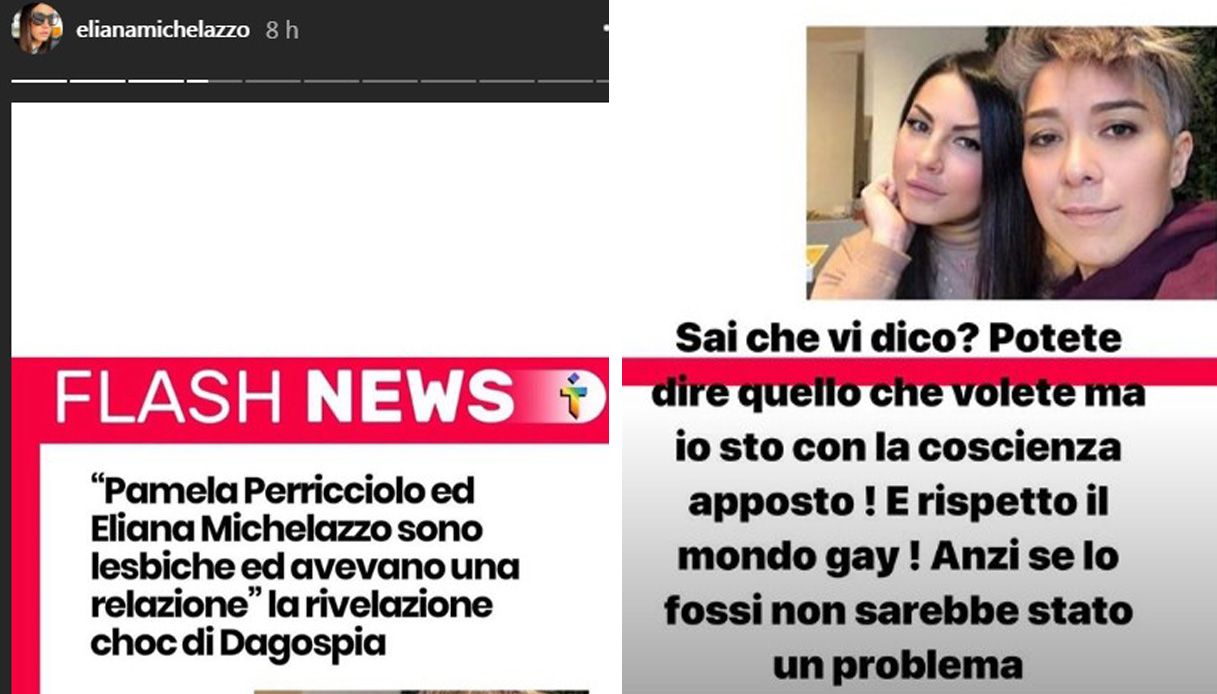