Cassava, fill up on vitamins and fight hypertension 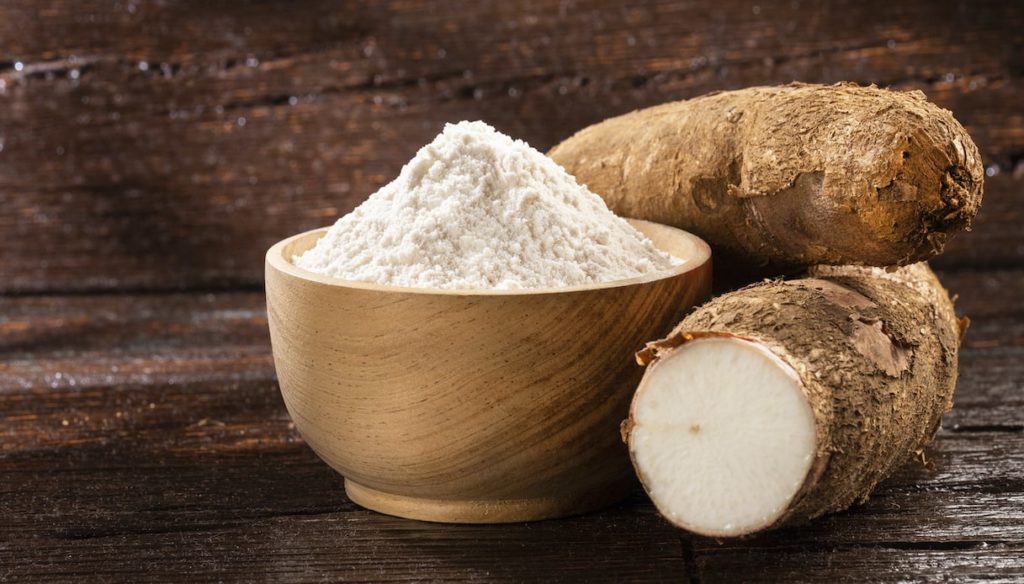 Cassava has some interesting beneficial properties for our health 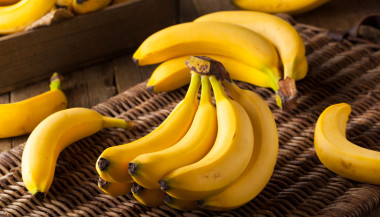 The 5 foods rich in resistant starch

Also known as cassava, cassava is a tuber native to the South American forests, which appears as a root with a rough brown surface and whitish pulp. It is one of the cornerstones of the diet in tropical countries, particularly in African populations where it is one of the main caloric sources.

Cassava is in fact a food to be consumed in moderation if you are on a diet: a 100-gram serving brings about 160 calories, a greater quantity than that contained in other tubers such as potatoes. However, unlike the latter, its nutritional profile is more interesting, especially thanks to its protein and vitamin intake. Moreover, being gluten-free, it is suitable for the diet of those suffering from celiac disease.

Being rich in fiber, this root promotes digestion and the proper functioning of the intestine. Similarly, cassava is an excellent source of resistant starch, a particular type of carbohydrate that goes through the digestive process unscathed and acts as nourishment for the intestinal bacterial flora, allowing its fermentation and fighting inflammation.

Its benefits, however, do not only involve the intestine: resistant starch increases the sense of satiety, thus helping to reduce the portions of food at the table, and increases the glycemic index more slowly, helping to reduce the risk of diseases such as obesity and type 2 diabetes. To reveal these beneficial effects of resistant starch is a review published in Advances in Nutrition, which highlights in particular its role in developing greater insulin sensitivity.

The presence of potassium in cassava is related to several cardiovascular benefits. It is known, as shown by a review published in the International Journal of Cardiology, that this substance has important functions in controlling blood pressure.

Cassava is also rich in B vitamins, important for the proper development of the nervous system, especially during pregnancy, and vitamin K. The latter, as explained in a study published in the Journal of Thrombosis and Haemostasis, plays a role important in blood clotting, but also in preventing bone and vascular diseases. The vitamin C content, on the other hand, provides essential antioxidants to fight free radicals and strengthen the immune system.

It is important to note that cassava has some contraindications: it must never be eaten raw, because it contains cyanogenic glycosides that can release toxic substances such as cyanide. It also has antinutrients that can reduce the absorption of vitamins and minerals, so it should be consumed in moderation and as part of a balanced diet. If you have any doubts about its properties and effects on the body, do not hesitate to talk to your doctor.

Maria Teolis
2731 posts
Previous Post
My son, in this way I will teach you respect and love for women
Next Post
Because Donatella Milani is famous