Caterina Balivo, barefoot photo and the web insults her 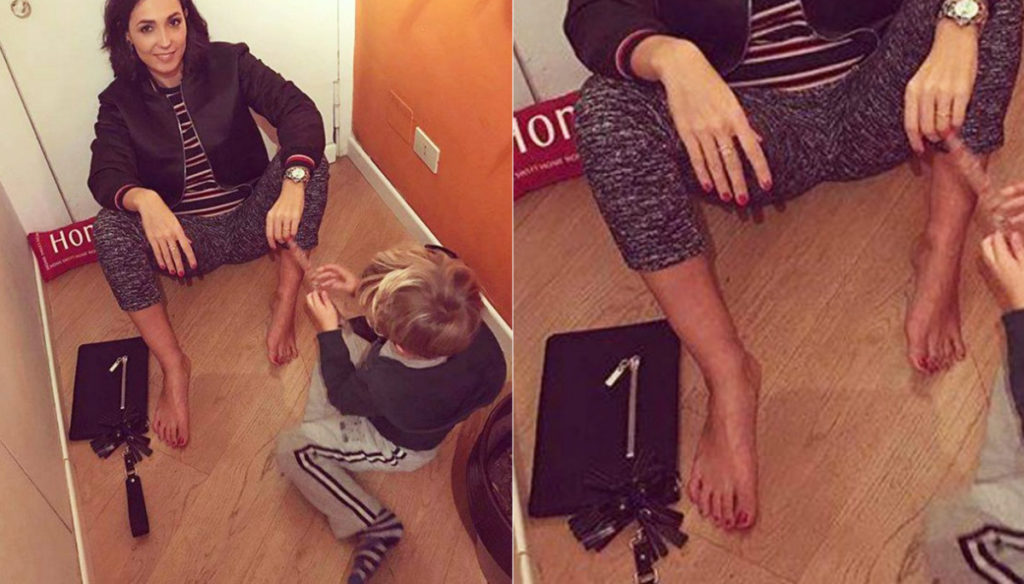 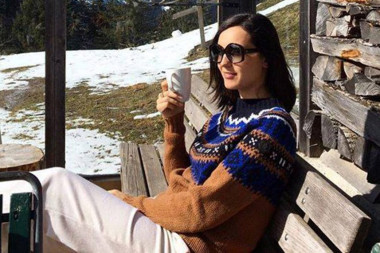 Caterina Balivo, the looks to copy

Caterina Balivo returns to be talked about on social media. The presenter of Detto Fatto has published a photo on her Facebook profile that portrays her in her home in Brera, in the heart of Milan. She is sitting on the ground and next to her is her son Guido Alberto.

But everyone noticed a detail: Catherine is barefoot and shows her manicured bare feet and red colored nails. The seemingly innocent shot, however, sparked the fans, already shaken by the news that perhaps their darling will be replaced in the conduct of his afternoon program by Cristina Parodi.

Many have criticized the bailiff as "ridiculous", given the cold temperatures, what sense does it make to walk barefoot? Others have labeled her a fetishist who is always ready to show her extremities and who considers these "disqualifying" behaviors. Someone even involves the child: "Good, teach your child fetishism."

Fortunately, the other half of the web arrives to help the beautiful Neapolitan who responds in tone to the harsh (and perhaps ends in themselves) criticism:

How much cruelty free. So many highly frustrated gentlemen who for a miserable pair of bare feet published do not avoid hiding their aggression disorders.

Catherine, as always, does not allow herself to be drawn into the controversy and does not respond to provocations.