Caterina Balivo, beautiful in white. And a detail does not go unnoticed 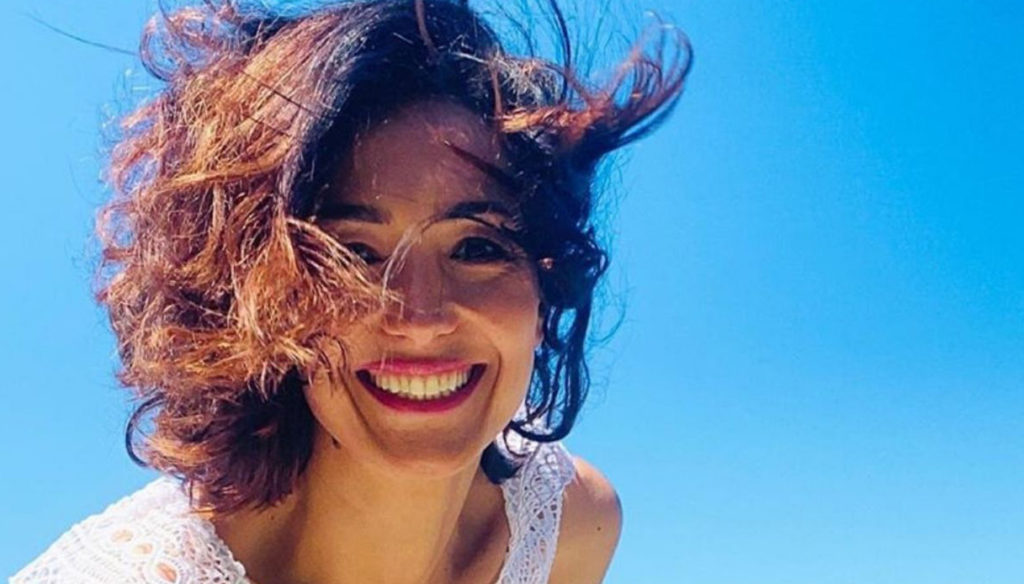 Caterina Balivo continues to enchant the public even away from the small screen. And a detail of his look does not go unnoticed

Caterina Balivo continues to enchant the public even away from the small screen. Always very active on social media, in fact, she enjoys showing some moments of her days. And between beautiful shots and short videos, her looks never go unnoticed.

Caterina Balivo, after a particularly busy and full of unexpected television season, is enjoying some well-deserved rest. However, he has not abandoned his fans, with whom he keeps in touch through social media. And it is precisely on Instagram that he published an image with a detail that the most attentive followers immediately caught.

Balivo, in fact, has published a photo of her, in which she is beautiful and smiling, wearing a white dress and shows, in the background, the Isola del Giglio:

Wake up at dawn to see the annular eclipse … – he declared in the caption – I would have liked to do it but I forgot about it. Have you seen her? PS: Today seems to be the end of the world. Of course while we get lost in the wonder of our Italy. Behind me the Island of Giglio.

Then, through stories, Balivo returned to tell part of her day:

Why we are here? Because for the first time today, it seems to me that it is summer. So I woke up and said, "I'm going to take a bath now." Instead I have a cold.

But to attract the attention of the most curious and, above all, fashion enthusiasts, is the beautiful dress, optical white, fully embroidered in lace. The boat neck dress glides beautifully on the presenter's perfect body and seems tailor-made for her. They are then, the most careful fans to notice a detail:

The dress of the other day that Cora had! – wrote a user at Balivo – Beautiful!

And in fact the dress is just what, in recent days, the daughter Cora had worn for fun in sweet stories on Instagram made public by the Balivo. This was confirmed by the same host who took the time to personally respond to many of her followers.

In short, Balivo is spending sweet days in the company of her family, resting in view of the next television season. What will be the plans of the presenter, who recently said goodbye to her Come to Me program? 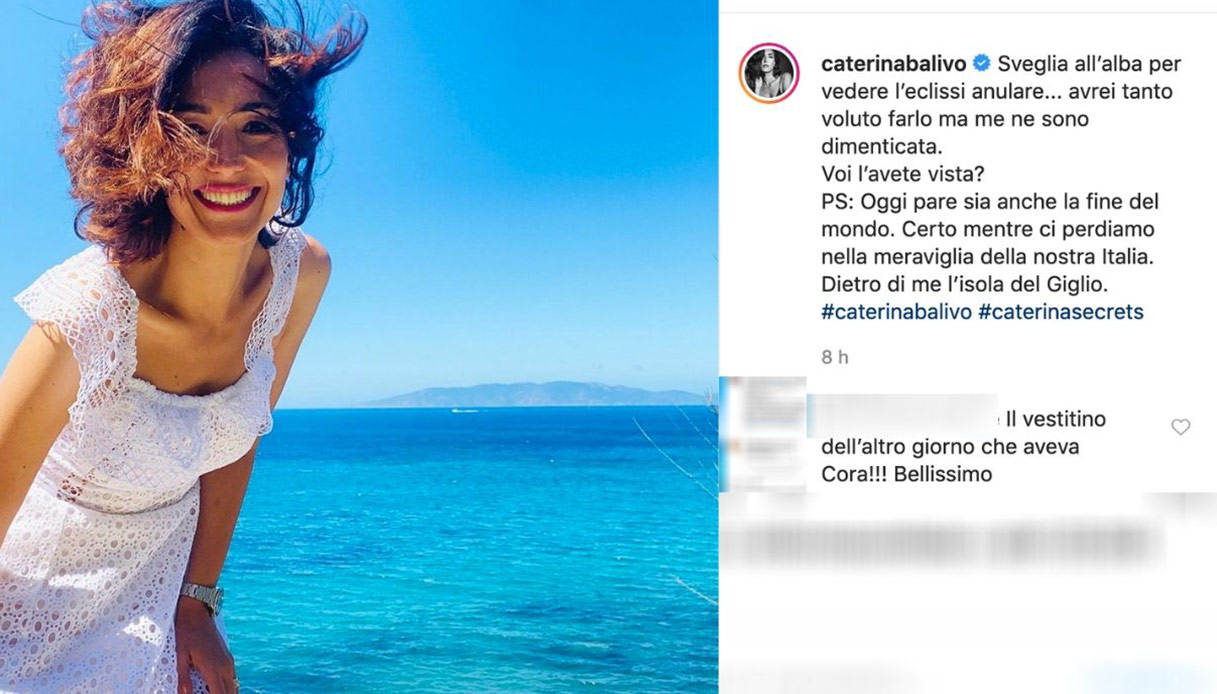