Caterina Balivo beautiful without filters. And announces a new project 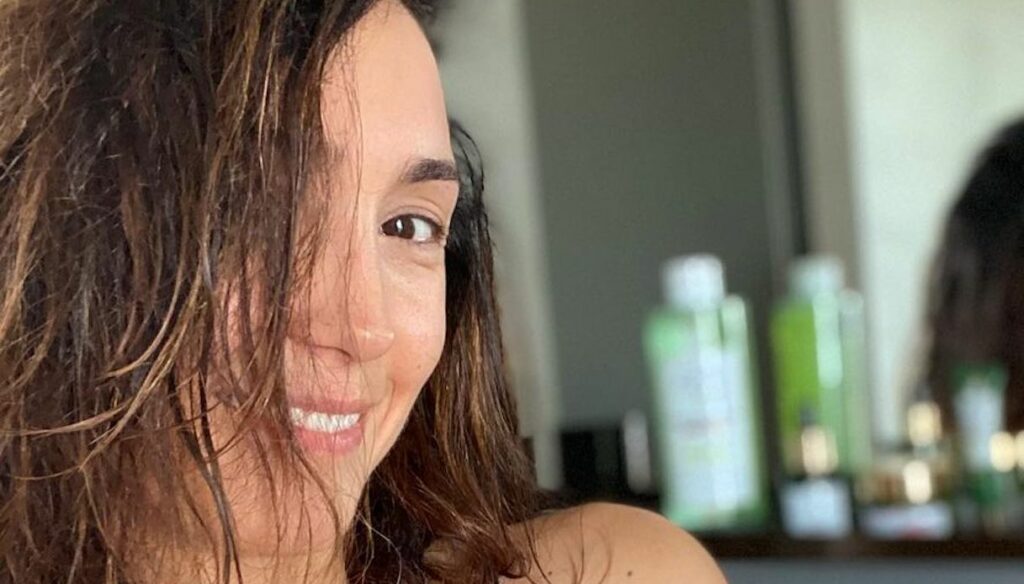 Caterina Balivo never ceases to amaze: the Rai presenter, fresh from the success of Il Cantante Mascherato in which she participated as a juror, posted a photo on Instagram in which she appears without makeup.

Like many other mothers, in this period the Balivo is struggling with the distance teaching of the eldest son Guido Andrea: it is not always easy to carve out moments of relaxation for oneself in this very particular moment. As soon as she got out of the shower and beautiful without a trace of make-up, Caterina, as usual, has collected acclaim and compliments from her followers, who appreciated the choice to show herself without filters. “Without makeup all my life. Superb ”, wrote one of its users.

And always on her Instagram profile, through the stories, in addition to showing the jobs of Cora – the little one of the house, also forced at home with distance learning – she revealed to her fans some news in sight:

La Balivo did not indulge in big confessions, yet there are already those who are not in the skin to see her again engaged in a new program, although most likely – at least according to the few clues left by the presenter – it will not be on the small screen.

Recently Caterina was one of the judges of Il Cantante Mascherato: many were expecting her return to TV, and her presence in the program hosted by Milly Carlucci was much appreciated by the public at home. In the meantime, the presenter had the opportunity to recharge and be with her family: Caterina had confessed that she had left the program she had conducted very well for two years, Come to Me, for her own choice.

Hers was a painful decision, as she recently confirmed to Mara Venier: “My husband was always next to me, and many times he took steps backwards to allow me to work. We have changed cities, homes, schools. Now the Coronavirus could have hurt the person next to me. Thinking of having a year without him at home … I didn't make it ". But now he will return for his audience with a new project: what surprises does Balivo have in store?

Barbara Catucci
7947 posts
Previous Post
The best apps to download to edit your photos
Next Post
Carlo Conti, the David di Donatello slips: when they go on the air