Caterina Balivo, Ferragosto in the family and with Alessandro Borghi 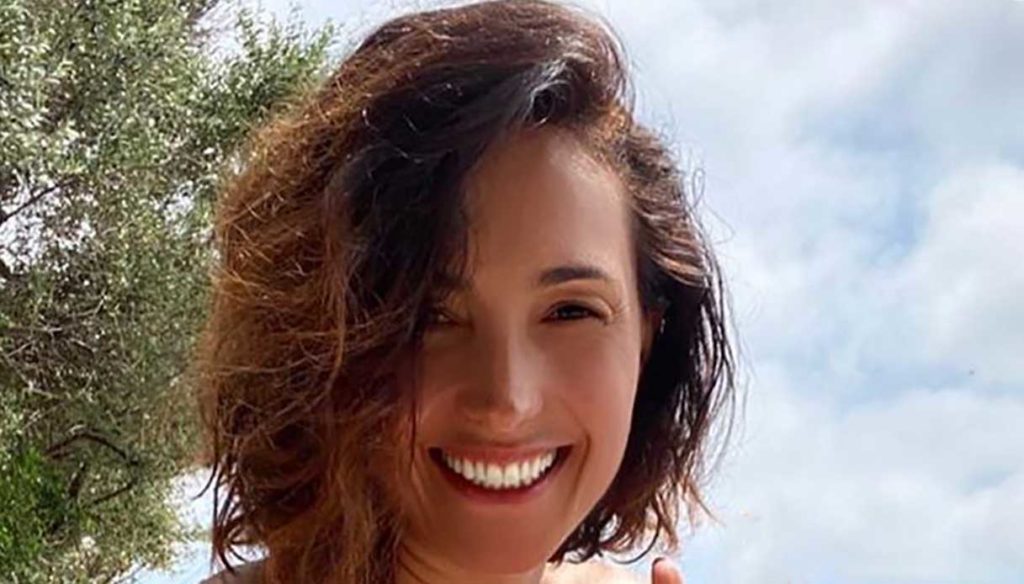 The beautiful summer of Caterina Balivo continues: in August the presenter was splendid, with an enchanting white bikini. And with her there was also Borghi 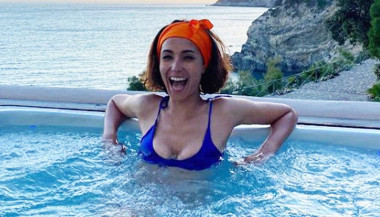 Caterina Balivo: photos on Instagram between bikini and sea look

It is a summer full of joy, love and beauty for Caterina Balivo. The presenter is recharging her batteries after an extraordinarily intense television season and it must be said that during these months she hasn't really missed anything: she has filled her soul with all kinds of positive emotions.

Yes, because for those who do not know, after the farewell to Come to Me the Balivo took off in the true sense of the word: she dedicated herself to several weeks of vacation sailing among the most beautiful seas in Italy, obviously always in company. of his family.

At her side, in fact, there are her husband Guido Maria Brera and her children, Guido Alberto and Cora. Together, the whole family enjoyed a very important event: a few weeks ago, in fact, her sister Sarah got married in Favignana. Caterina, her husband and children witnessed her yes between a boat trip and an intensive session of diving and tanning.

After the wedding, Caterina moved to Gaeta, Aversa and then to other places by the sea, where absolute rest was the master. For the day of August 15th, therefore, the location could not have been different: the Balivo celebrated precisely at the sea and more precisely by boat.

For this special day Caterina showed off a breathtaking white bikini to say the least: the upper part, triangular and held together by two simple laces, is enriched with a top layer in macramé. The lower part, on the other hand, is simple but with lace edges, which recall the intertwined wefts of the upper part.

In addition, there was a special guest with her and her family: Alessandro Borghi. In fact, there is a special bond between La Balivo's family and the actor: Borghi is the protagonist, together with Patrick Dempsey, of the TV series Diavoli, based on a book written by Caterina's husband.

In Caterina's Instagram stories you can see a glimpse of their day: navigation on sight, lots of food and lots of fun before returning to their holiday home and continuing to indulge in lots and lots of rest. 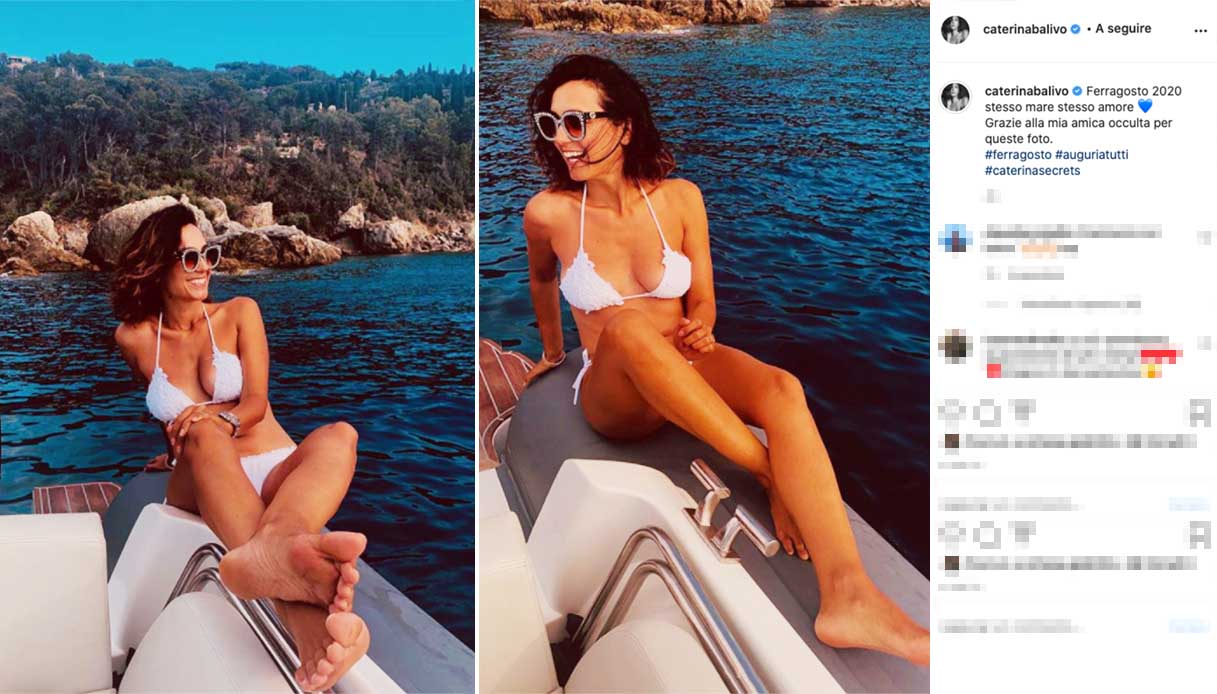 Barbara Catucci
4868 posts
Previous Post
Noemi more and more beautiful: on Instagram bikini from 10 and praise
Next Post
Stefano De Martino runs from Belen Rodriguez to Ibiza, but she ignores him