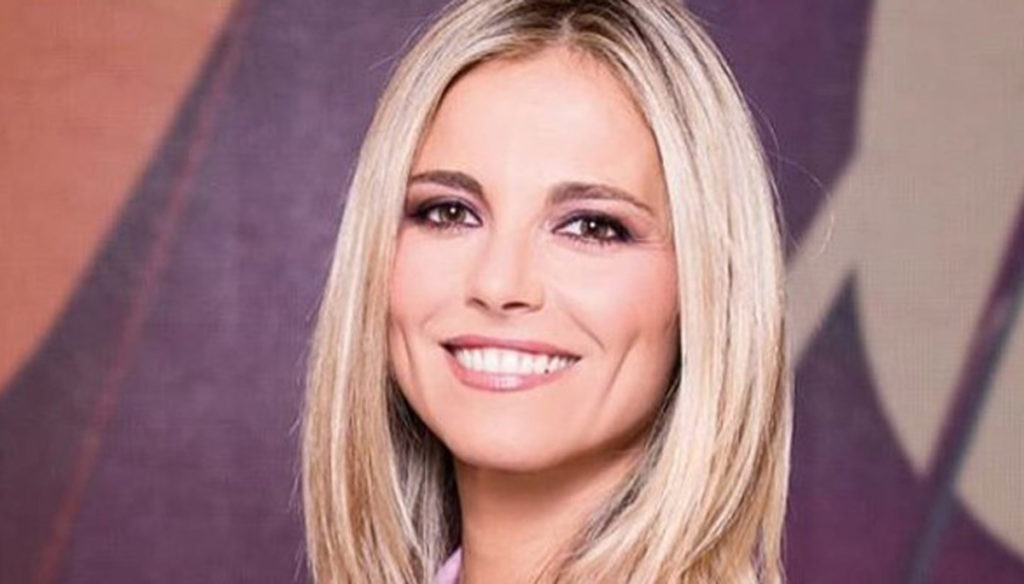 Francesca Fialdini reveals to Caterina Balivo that she is madly in love and thinks of a son. But on Tiberius Timperi glissa 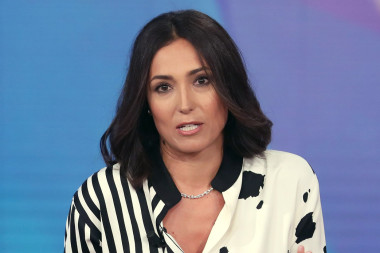 Caterina Balivo hosts Francesca Fialdini, the host of La Vita in Diretta, in Vieni da Me.

The beautiful Cate wore a pink sangallo dress for the occasion. The very feminine color is trendy: Kate Middleton showed it off at the Garden Party at Buckingham Palace and in a pale version also Eugenia of York.

The Fialdini who thanks Balivo in the Stories of Instagram lets herself go to confessions about her private life and there is no lack of jokes to Tiberio Timperi, her partner on TV.

Francesca confirmed without delay that she was engaged, indeed her love story has lasted for a while but she is very private and has never said anything to anyone. Even the lucky one reveals very little:

Our story has been going on for a while, but I am so reserved that it was not known. He lives far away and belongs neither to the world of entertainment, strictly speaking, nor to that of information.

The presenter wants to proceed with lead feet but now coexistence is becoming a necessity:

Cohabitation is becoming a necessity, even if I'm a landslide in cooking. All my relationships, even in friendships, have been serious. I don't like to stay on the surface. By nature I would be very jealous but with a distant story I learned to train trust.

He does not hide his desire to become a mother:

I think about it. But I don't want to be given away within a role. You have to be two though … I am madly in love.

And then he appeals to her boyfriend:

As for professional life, Fialdini remembers the times of 1 Morning with Franco Di Mare, when he had to get up at 4 in the morning. He regrets Marco Liorni:

He is an angel, he is very calm. He is the partner with whom I have worked better, with more serenity and harmony.

While on Tiberio Timperi with whom he had many tensions, especially a few months ago, he glares:

It has been an important year.