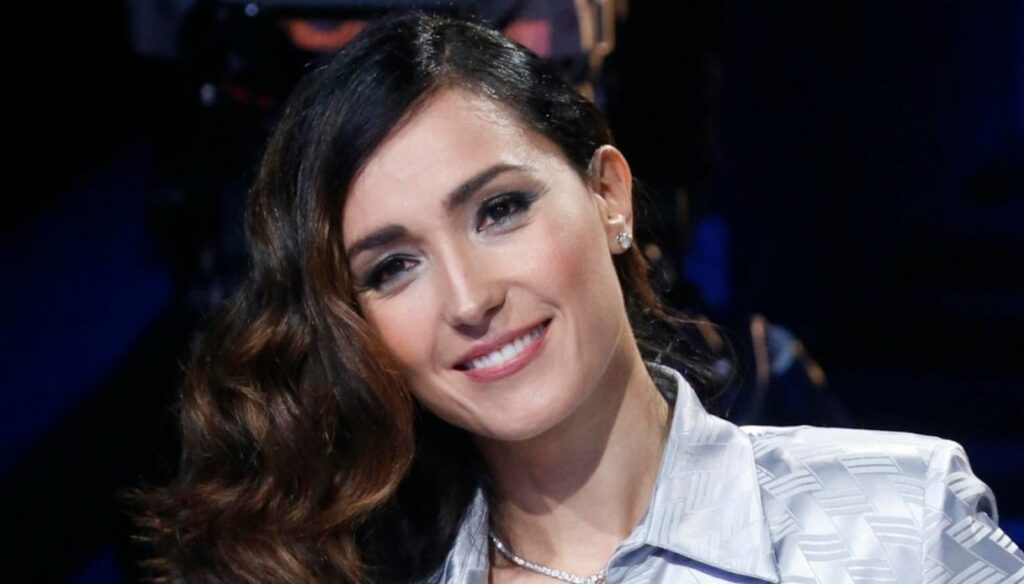 The presenter posted an image while in Milan and she sports a perfect look: she is beautiful and elegant 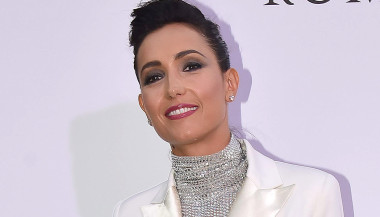 Caterina Balivo shines in white at the Laura Biagiotti fashion show. And it shares a memory of the past

More and more beautiful and queen of style: Caterina Balivo appears in splendid shape, as in the last photo published while in Milan.

The image shows the presenter wearing a white boot above the knee, shiny short shorts and a sleeveless coat on top, with her hair left loose in the wind: a perfect and elegant outfit, from which to take inspiration. In recent days, Caterina Balivo has blown out 41 candles, in fact she was born on February 21, 1980, and celebrated her birthday by sharing some shots of last year's party on Instagram, accompanied by a reflection.

In addition to the beautiful photos she has also published a very romantic video that sees her intent on dancing with her husband Guido Maria Brera a slow, with the sea as a suggestive background.

And just in support of that moment of great sweetness, Caterina explained that she was in Milan: “You showered me with good wishes – she wrote in the caption – and to thank you all, place the most romantic moment of yesterday (the only one !!! )… I arrived in Milan today and I still have blown out the candles… I think I could go on for the whole week ”.

Now comes this new shot that immortalizes her as she walks through Milan with a look that enhances her natural beauty and elegance. In the Stories Caterina Balivo also told something about her day and in particular she explained to her numerous followers that, after the photos and the lunch, she would go to shoot a commercial “which I particularly care about”, she said. The followers were not given more details about this work, but explained that it is "a beautiful thing".

Meanwhile, the final of the Masked Singer will be broadcast on Friday, which saw her return to television as a judge. A presence that was appreciated by the public who awaited its return to the small screen. And during the program conducted by Milly Carlucci, Caterina has always shone, proving perfect in the various looks chosen. Like the one worn on the occasion of the semi-final: silver, in perfect 1920s style, but with a rock soul.

And the latest shot posted on Instagram also confirms Caterina Balivo as a queen of style and elegance. 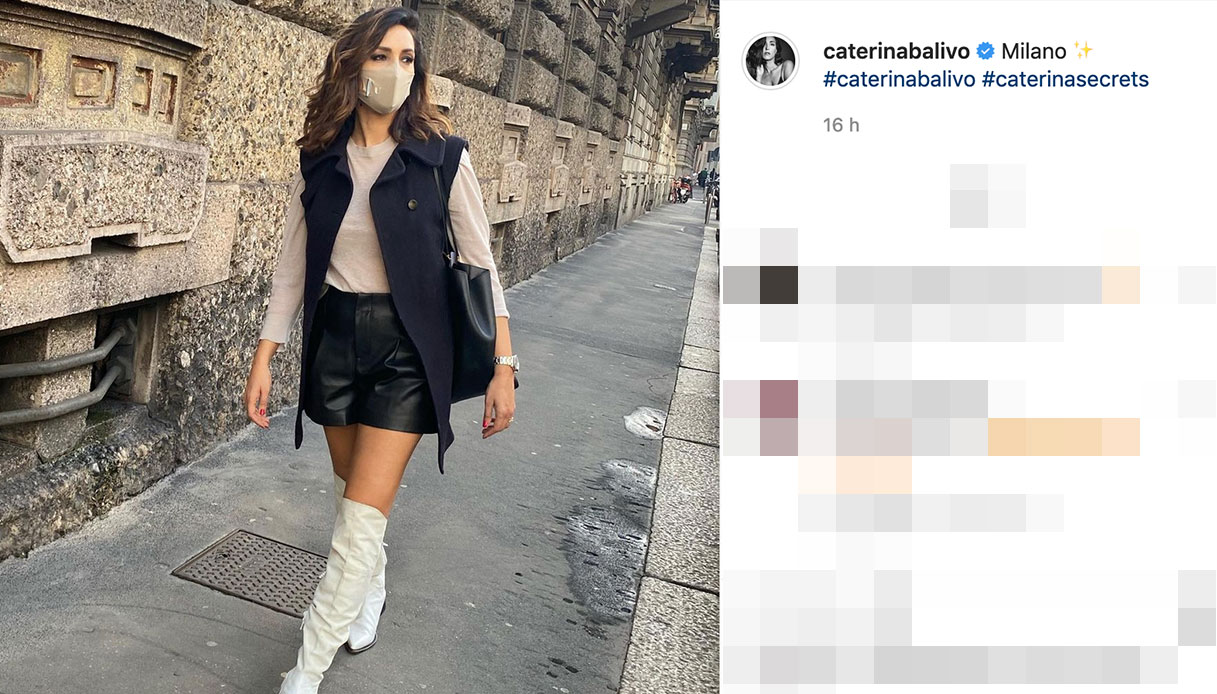 Barbara Catucci
7937 posts
Previous Post
Kate Middleton reacts to Meghan Markle's interview: it's a war between TV
Next Post
The heart is also a hormone-producing organ