Caterina Balivo, life away from TV: "It's really hard" 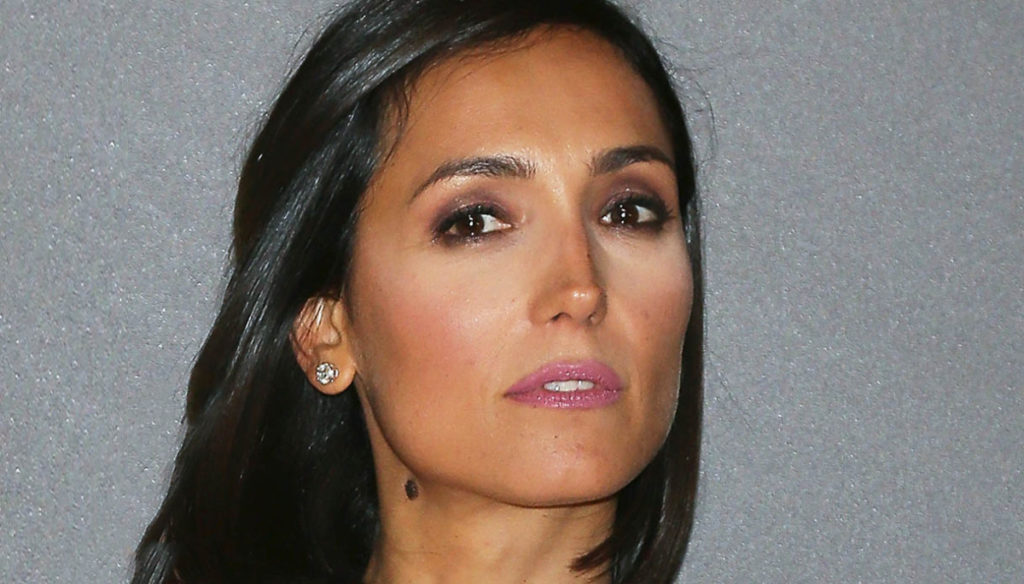 Caterina Balivo shows, through Instagram, her daily life away from television and admits to having some difficulties

Caterina Balivo has always shown great passion and energy for her work. Often engaged with Vieni da Me, she is particularly appreciated by the public for the dedication with which she dedicates herself to conducting her program. During this break, however, she is rediscovering the joys and pains of a housewife life.

Since Vieni da Me has been on a break, Caterina Balivo has been showing her daily life through social media. Even if she never stops working and always offers new and interesting content to the public through live broadcasts on Instagram, the presenter often finds herself dealing with household chores. The affection and love of her loved ones make her happy but, sometimes, she struggles to find her spaces.

Through stories on Instagram, in fact, Balivo admitted to experiencing some difficulties, while feeling great affection for her family:

I'm pretending I'm still in the shower, guys, because I can't stand them anymore. I love them, the kids and my husband, but it's really tough. I still have to prepare lunch and set the table, however, it was a hallucinating morning. Cora always wakes up early, the males, however, wake up later and I have to have a second breakfast. And then the vacuum cleaner.

Also this time, Caterina Balivo has chosen the path of authenticity and truth. Thus, she showed her followers what her life is like away from television: not only moments of sharing with her family and big cleaning, but also some difficulties, some bickering with her husband and small domestic accidents.

To draw the attention of her fans, then, the relationship with her husband Guido Maria Brera. The couple, in fact, recently launched a new format dedicated to books and, through live broadcasts on Instagram, interview emerging and non-emerging writers. And it is precisely during these short shows that the two give life to real comic curtains, launching arrows and discussing in front of everyone, which reminds us a little of Casa Vianello.

In short, life away from television, for Caterina Balivo, is not always simple. You can always count, however, on the affection of your family and the public who awaits nothing more than to be able to see you again at the helm of Come to Me.