Caterina Balivo, new adventure away from TV: "I restart from No" 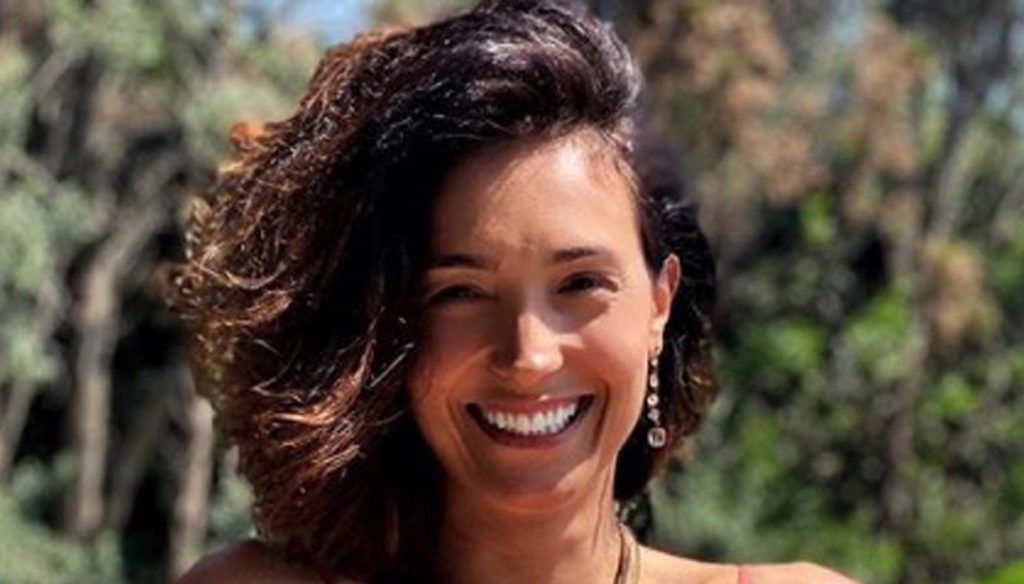 Caterina Balivo's television break continues, now returning with a new podcast: here's how the presenter presented it on Instagram

Caterina Balivo is one of the most beloved faces of Italian television in recent years: her success in Vieni da Me, the show she led for two consecutive editions, was truly amazing. Yet, a few months ago he decided to move away from the small screen. Now she has a new project in the works that will still keep her out of the television schedules.

As she announced on social media, what she has in store for her fans is a podcast titled Ricomincio dal No. A different format than usual, during which she recounts life experiences that bring to light the importance of never getting lost of spirit, to go ahead with your head held high with courage and willpower, facing every adversity and getting back up even in the face of a no. “Because a NO can also turn into our biggest YES” – explained Caterina Balivo on Instagram, presenting the trailer of her first podcast on air from Monday 29 March.

"'No' is a demanding word, which limits us, which makes us cry" – said the presenter – "But it is also the most democratic word in the world. Sooner or later it is said to everyone, even to those we never expected, to those who have apparently always won in life ”. During the episodes, the Balivo will meet many guests (Olympic gold medals, international music stars, astrophysicists, CEOs of large companies) with whom she will have a long and interesting discussion: "Debut with Bebe Vio, a myth of resilience and strength ".

Caterina therefore tries her hand at a different format than usual: "I liked the idea of ​​getting involved only with my voice, not with my appearance". It is an opportunity for her to get back on track, albeit away from TV. Almost a year ago he had indeed abandoned Come to Me, a sudden decision that surprised the public. And only in recent weeks the presenter had finally revealed the reasons behind that gesture: "A choice of love" – ​​she defined it.

We saw it again on the small screen at the beginning of this 2021, when Caterina Balivo took part in the jury of the second edition of Il Cantante Mascherato, hosted by Milly Carlucci. But apparently it was just an exception: at the moment, all his efforts are focused on the family, in a moment as difficult as the one we have all been experiencing for a few months due to the health emergency. And we can only hope to be able to find her soon on television, perhaps with a new program tailor-made for her.