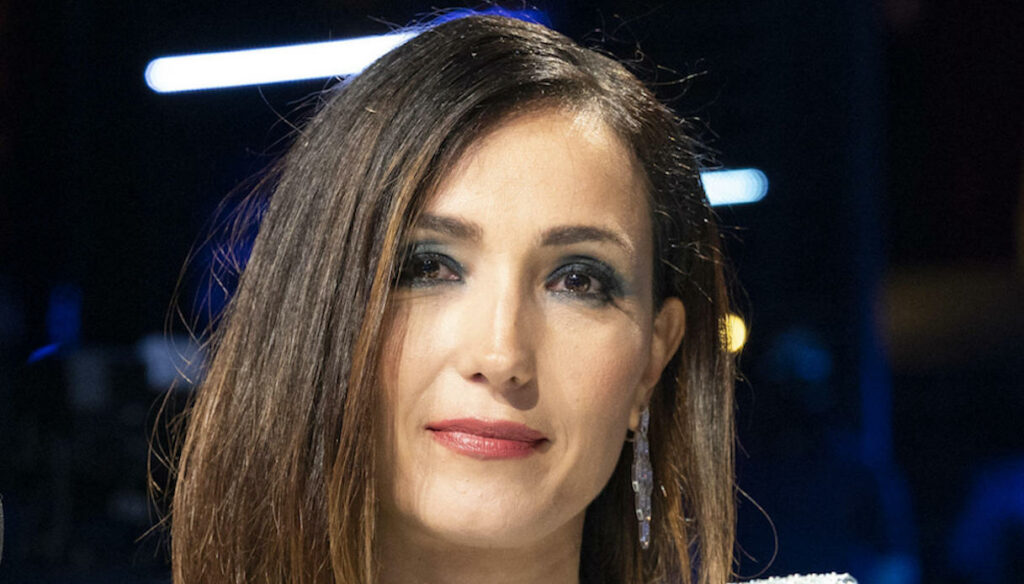 After watching the "Striscia la Notizia" report, Caterina Balivo reveals on Instagram that she has never made use of cosmetic surgery

Has Caterina Balivo ever redone herself? If many fans have asked themselves this question, a first answer came from Striscia la Notizia: the satirical news broadcast a service dedicated to the splendid presenter, highlighting some clues that suggest an alleged aesthetic retouch. And shortly after came the reply of the Balivo herself, who denied everything.

Let's briefly review what happened: in the last episode of Striscia la Notizia, in the Facts and Remedies column, we talked about Caterina Balivo. By comparing some photos from yesterday and today, Gerry Scotti and Francesca Manzini – currently running the satirical news of Canale 5 – pointed out to the public some suspicious changes. That the beautiful presenter has resorted to cosmetic surgery to counteract the signs of aging and to feel more comfortable with her body?

A few hours after the broadcast of the service, the Balivo decided to respond with a video published in her Instagram stories: "Last night, Striscia gave me an ironic and funny service, saying, however, that I did some tweaks" – he began smiling, with a clear touch of irony in his voice. Then he continued: "Guys, if there is one that hasn't done anything, it's me. So I'd like the next shoot to be: 'But how beautiful is Caterina in her natural state' ". No offense, therefore, for the presenter, who indeed replied according to the game and giving proof of how it is absolutely not redone.

As for the breasts, Caterina Balivo admitted: “When you gain weight, it increases, so I have reached a third full, alone”. What about the rest? "The nose is wonderfully natural, I thank my dad who has it the same. And blepharoplasty… you see, here the eyelid falls ”- revealed Caterina. In conclusion, the presenter launched a dig, at the same time making a self-deprecating joke about her modesty: "In short, Strip, you are very nice, but I recommend you read this book, 'It looked like beauty'. Mine is ".

Caterina Balivo also ended up in the sights of Striscia the news, but with a few words and a lot of irony she managed to deny all the rumors about her alleged aesthetic touches. Hers is a natural beauty, as she herself has shown on several occasions by sharing some of her photos without make-up and without filters on social media. And the little signs of aging, like the more relaxed eyelids she wanted to show her fans, only make her more fascinating and gorgeous than ever.