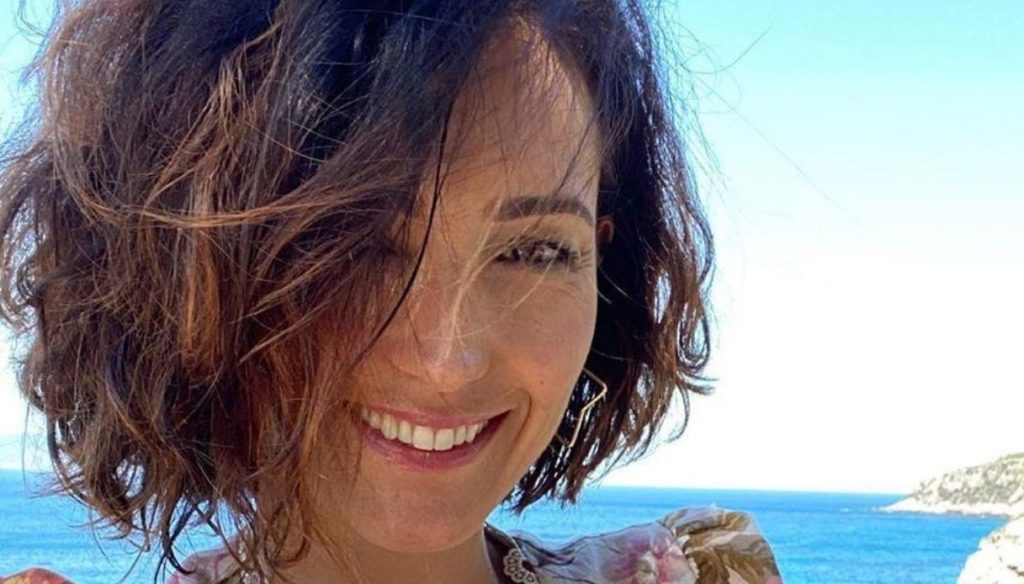 Three years after Cora's birth, Caterina Balivo dedicates a sweet thought to her daughter on Instagram to wish her happy birthday

Special day for Caterina Balivo and her family, who celebrates the birthday of little Cora. An event that the presenter also wanted to celebrate on Instagram, where she published a sweet photo and one dedicated to her youngest daughter.

Three years have passed since Caterina Balivo gave birth to the beautiful Cora, born of love with Guido Maria Brera. Since that day, the little girl has filled the days of the former presenter of Come to Me, former mother of Guido Alberto.

The Balivo often shares moments of her daily life with her followers and, whoever follows her will already know, Cora is the undisputed protagonist. Also on this important day, the mother has dedicated her own space to her, posting a photo that portrays them together by the sea with coordinated clothing: the presenter wears a blue bikini and the smallest of the family a t-shirt from the same shades. A few, but very tender, words accompanying the image:

Three years of you with us. Greetings little Cora!

Under the post the fans of the Balivo and her colleagues and friends were unleashed who, with numerous comments, wished Cora a happy birthday. Among the many well-known faces, also Simona Ventura, Elisa Isoardi and aunt Sarah:

Greetings – wrote the sister of the presenter – shining star of aunt!

Finally, to surprise her daughter, the Balivo decided to get in the kitchen and prepare, with the help of the child, a cake with her own hands:

Three years of Cora, guys. I had an idea, I don't know if it was brilliant or not, and I said: 'Love, let's make the cake'. How will this cake come?

Caterina Balivo, together with her whole family, is enjoying the last few days of vacation before returning to work and unveiling her new work projects. After having said goodbye, with great emotion, to Come to Me, in fact, the presenter allowed herself a long holiday full of joy and carefree in the company of Guido Maria Brera, Guido Alberto and Cora.

There is no doubt, therefore, that he will return full of energy to face the new television season. Will we see you again at the helm of a new program? 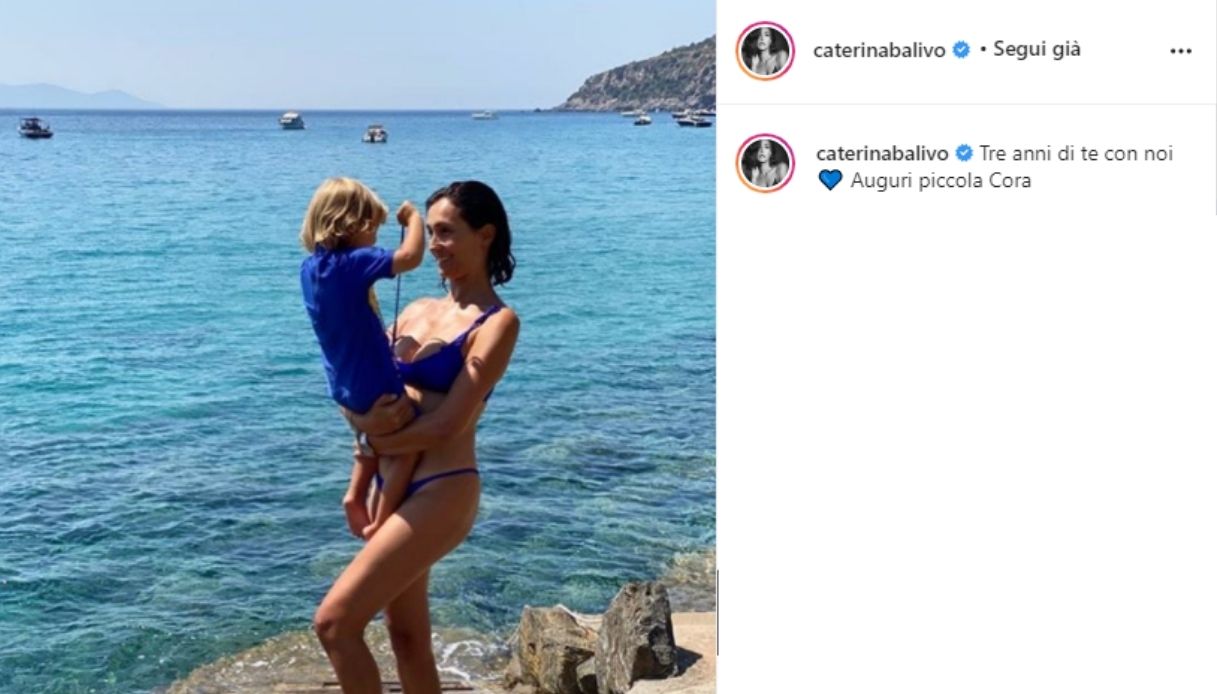 Barbara Catucci
4920 posts
Previous Post
Maria De Filippi talks about her son Gabriele and confesses that she wants to become a grandmother
Next Post
Black and white look ideas: how to create a glamorous outfit