Caterina Balivo, the eternal elegance of gold: fringes and sequins on Instagram 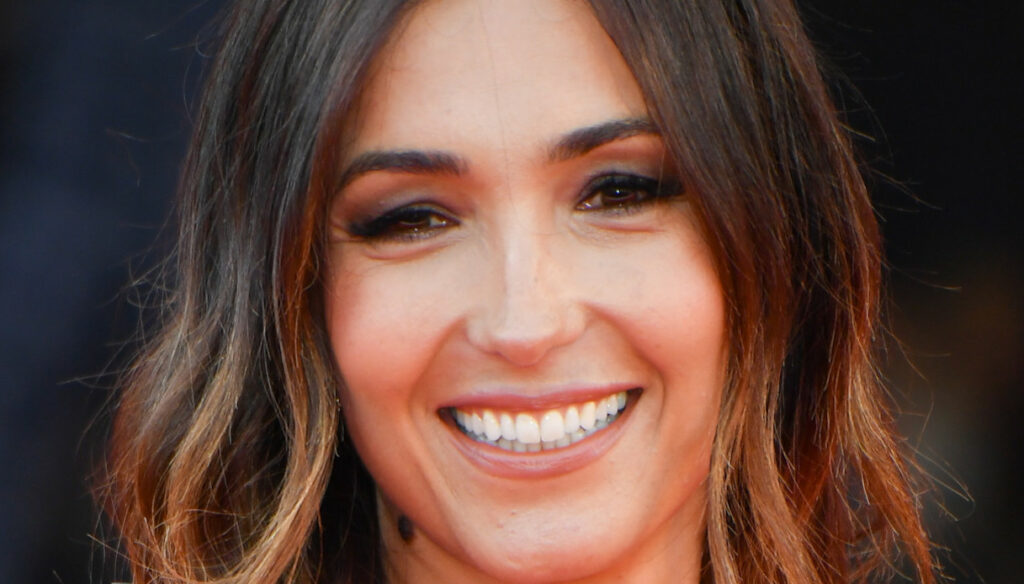 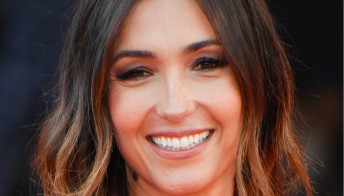 Venice 2021, Caterina Balivo focuses on animalier and overturns the rules

Caterina Balivo is now a true style icon, always able to surprise us with her breathtaking looks. One click on Instagram is enough to conquer all her fans: this time it is the elegance of gold that sets her apart, since she has focused on a minidress delightfully adorned with sequins and fringes.

Wearing gold is certainly not easy, especially if combined with particular details such as sequins and fringes. But Caterina did it, showing an innate class that is not for everyone: on social media she shared a beautiful photo that portrays her with a simply incredible minidress, making her full of likes and congratulations. “Let’s pretend I’m not on a diet and all my friends are coming to dinner tonight?” – wrote as a caption. His is a spicy irony about the end of the Christmas holidays and about what is a constant for many women: the beginning of the diet to inaugurate the new year.

In fact, the Balivo dressed just as if she were going to show up at a luxury dinner. The splendid dress in golden sequins and fringes is completed by a pair of gold-colored pumps and a bright red lipstick, which has always been a symbol of elegance and seduction. Too bad that this enchanting look can only be worn at home. No sparkling party, no night out: the presenter has really announced that she is on a diet, and maybe wearing this crazy outfit was a way to fly with the imagination and imagine yourself at a great party.

La Balivo has by now accustomed us to her wonderful outfits. During the Christmas holidays, she took the opportunity to open her wardrobe and wear some of the most beautiful clothes: such as the enchanting red dress she wore on Christmas Eve, or that fantastic yellow dress with which she kicked off the New Year. But hers aren’t just princess looks. Several times she has opted for everyday clothes, showing us some combinations that are absolutely to be imitated. And she managed to look gorgeous even in a snow suit.

After the Christmas holidays, in fact, Caterina Balivo took a short trip to the mountains. For the classic white week, which saw her arrive in the wonderful setting of the Dolomites, the presenter chose a really comfortable and very warm red dungaree, perfect for a day in the hut waiting to inaugurate the ski slopes. This is a golden moment for her: a year and a half has passed since she took a break from television to devote herself entirely to her family. And just recently she started working again, thanks to a radio project that kept her busy during the holidays.

With the new year, the hope of all her fans is that the Balivo can return to TV. For sure, starting from 11 February we will be able to see her again at the jury of Il Cantante Mascherato: also in this edition she will be one of the protagonists of the show hosted by Milly Carlucci. And who knows, in the next few months a show just for her will not arrive. 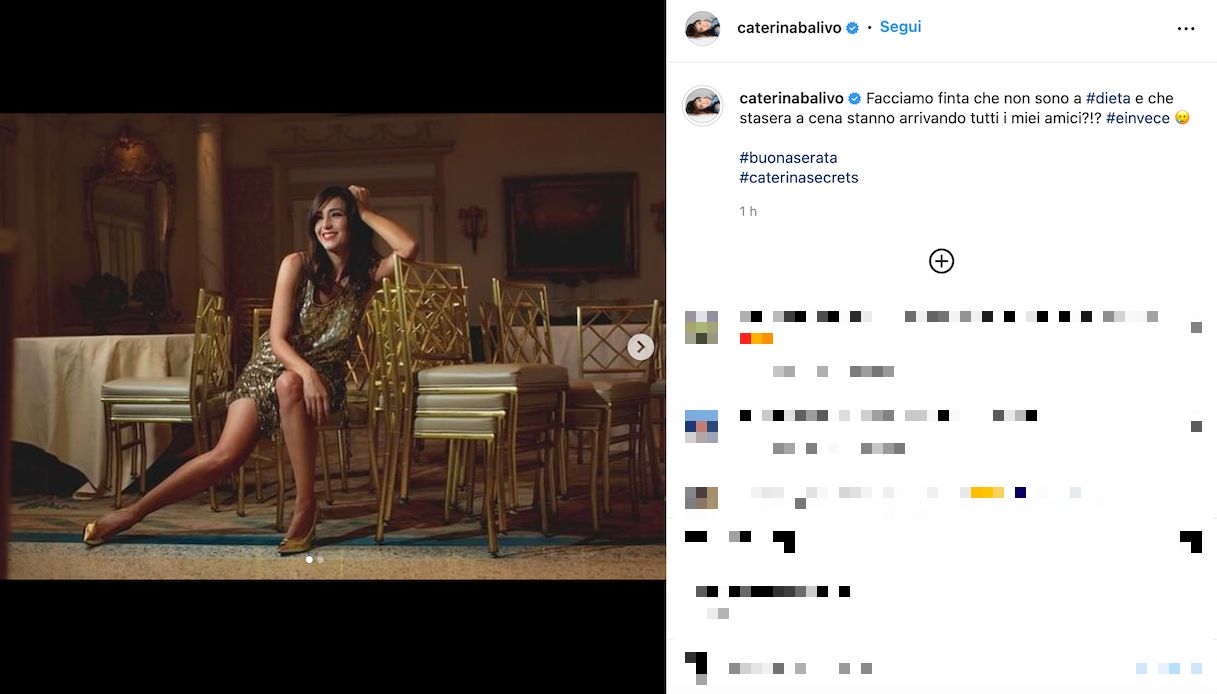