Caterina Balivo, the romantic dance with her husband on Instagram 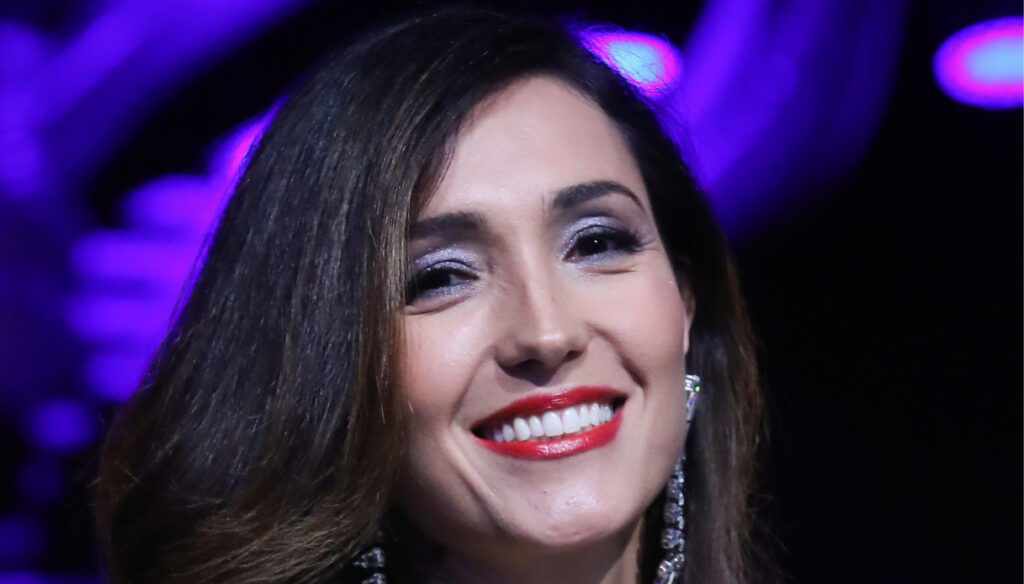 A romantic dance that tells of a great love: there is all this and much more in a video posted by Caterina Balivo. In the clip, the presenter dances, with the sea in the background, embraced by her husband Guido Maria Brera, a successful writer and financier.

The presenter has just turned 41 years old. An anniversary celebrated with family and closest friends, among cakes and smiles. "You showered me with good wishes – wrote Caterina – and to thank you all, I post the most romantic moment of yesterday (the only one !!!) … I arrived in Milan today and I still blown out the candles … I think I could continue for the whole week ".

After having celebrated her 41 years with her family, in fact, the Balivo allowed herself an evening with her friends. The presenter posted a video in which she blows the candles on a cake, while Belen Rodriguez applauds with amusement. The showgirl and the presenter have a splendid bond and one more reason to celebrate this year: Belen is in fact pregnant and expecting a baby girl with her partner Antonino Spinalbese.

Many have commented on the romantic video of the Balivo, who has always been very reserved and very close to her family. In 2014 Caterina and Guido swore eternal love. To consolidate their relationship two children – Guido Alberto and Cora – who fill the days of the presenter, committed to being a mother.

Some time ago the Balivo had chosen to leave Vieni da Me, a Rai Uno program, to dedicate herself to her loved ones. An important decision, announced in May 2020. After months away from the small screen, Caterina is back on TV with Il Cantante Mascherato, chosen by Milly Carlucci to be part of the show's jury. Between laughter and squabbles with the other judges, in the program the Balivo once again showed all her determination and great sympathy. “It was a tough year for everyone, even for me. I want to have fun and have fun ”, he announced some time ago guest of Domenica In by Mara Venier and for now he is doing very well!

Barbara Catucci
7280 posts
Previous Post
What is Love Island, the new program conducted by Giulia De Lellis
Next Post
Today is another day, Maurizio Costanzo tells of his love for De Filippi