Caterina Balivo to Sky or La7 after Come to Me: the truth 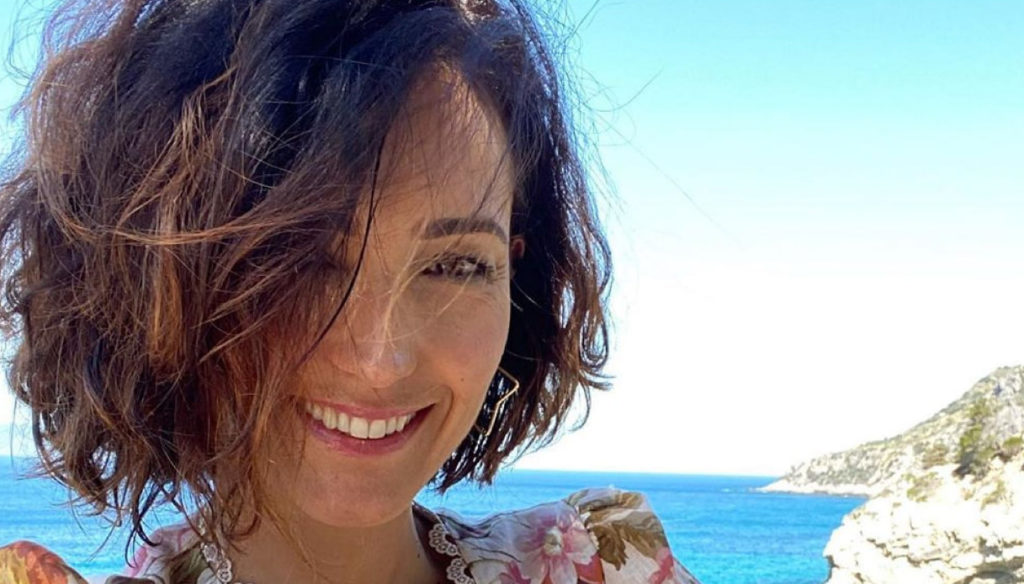 The indiscretions continue on Caterina Balivo after the farewell to Come to Me. And Sky or La7 appear

After the end of Come to Me, will Caterina Balivo land on Sky or La7? In recent weeks there has been a lot of talk about the future of the presenter who left the Rai Uno program to live new adventures. Balivo has revealed that she wants to change her career and has not excluded anything, not even the possibility of moving to another network if she finds a valid and concrete project.

For now, several rumors have arisen about his working future, but there are no certainties. Host of Tv Talk, Caterina had revealed: “I decided to give up because I like challenges. This was a wonderful challenge that started against the current last year, slowly we took the ship to port, also managing to do experimental things with young people and I felt happy to have done this great job and I think I no longer had the energy of make another year of Come to Me. In respect for the public and my feelings I preferred to leave. " And regarding the possibility of landing in Mediaset, he had revealed: "Job offers are accepted if there is a project you like. I have been with Rai since 1999, grateful to Rai for ever, but I do not exclude anything at the moment ".

The weekly Oggi later spoke of a new format created with her husband Guido Maria Brera in the wake of the success of My Next Book on Instagram. According to new information released by Budino Blog, however, there is still nothing decided. For now Caterina continues to enjoy time with her family waiting to find out what will happen in the coming months. Instead, the cancellation of Vieni da Me seems confirmed: the format will not be re-proposed, even if there was talk of a conduct by Francesca Fialdini, and there will not be a new season. A destiny also touched on La Prova del Cuoco, a historic program created by Antonella Clerici, and currently conducted by Elisa Isoardi: after twenty years the cooking show will close its doors and will be replaced by a new program led by Clerici.