Cecilia Capriotti: the difficult and touching moment of her past 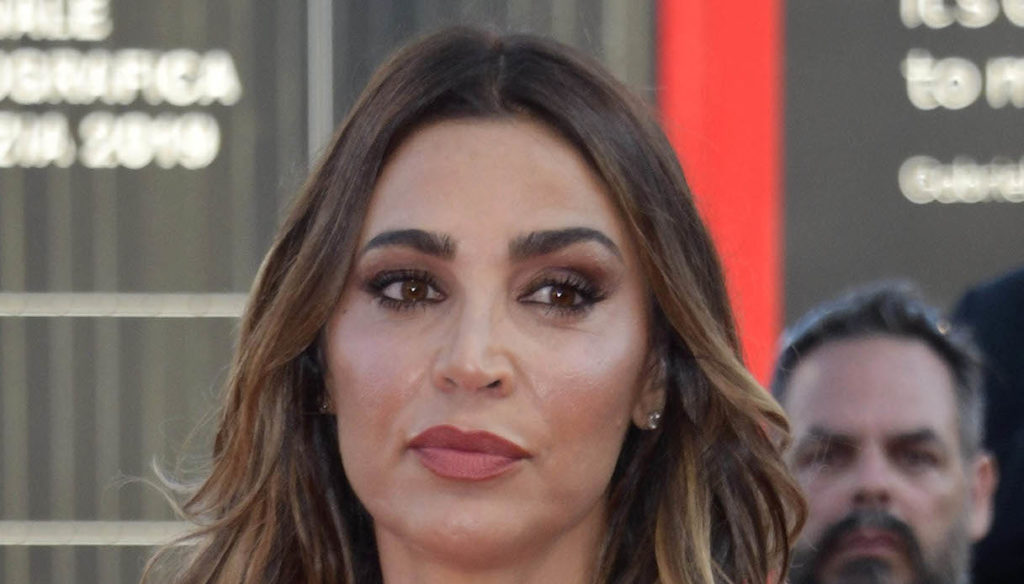 As a child, Cecilia Capriotti suddenly lost her father: a pain she never got rid of

Beautiful, self-confident, overwhelming: Cecilia Capriotti has become the soul of Big Brother Vip, since she entered the most spied on house in Italy. However, in his past there is a painful event, a great suffering that radically changed the course of his life.

In a long interview with the weekly DiPiù, the beautiful actress decided to open her heart and tell the enormous pain she has been carrying on her shoulders since she was only a child. "I am a woman who has always taken life head on, for better or for worse, because since I was a child I have had to face many difficult moments" – revealed Cecilia Capriotti. At the age of just two, she found herself in fact having to deal with a terrible mourning.

His father Giuseppe, a young Serie A footballer with a brilliant sports career, died suddenly: “At the age of 32, following an illness, he left me, my mother and my sister alone. Dad was the soul of the house, he was our hero, he was the most beautiful of hugs "- confessed Cecilia -" When I realized that I would never see him again, something broke in me without my realizing it ". And soon the first problems emerged.

Capriotti, who had always been a very lively child, closed herself in a silence that immediately aroused concern in her mother. Her inability to express her emotions accompanied her to elementary school, when she had even been entrusted with a support teacher, fearing that the little girl might have "health problems, some form of delay". However, one step at a time, Cecilia managed to break free.

But the pain never left her: as soon as she came of age she decided to look for work, feeling responsible for supporting her family. And that's how she took her first steps in the fashion world. "I didn't feel beautiful" – revealed Capriotti – "I was a model on Saturdays and Sundays, because I went to school during the week". Despite many difficulties, she managed to achieve her goal: first graduating, then enrolling in the Academy of Fine Arts in Macerata.

Success, for her, came in 2000 thanks to Miss Italy, where she finished in fourth position. And the success was not long in coming: some sports broadcast, the landing in the cinema (he also participated in the masterpiece To Rome with Love, with Woody Allen) and great notoriety on television, thanks to some programs that launched it at the great audience. Today Capriotti is one of the favorites at GF Vip, she is a fulfilled woman both professionally and privately – she has a beautiful relationship with Gianluca Mobilia and is the mother of a beautiful little girl, Maria Isabelle. But the pain of his father's death is still alive, hidden in a recess of his soul.

Barbara Catucci
6493 posts
Previous Post
Today is another day, Serena Bortone positive at Covid leads from home
Next Post
Letizia of Spain, the strict rules that she imposes on her daughters Leonor and Sofia