Cecilia Rodriguez and Francesco Monte: Love vacation before the wedding 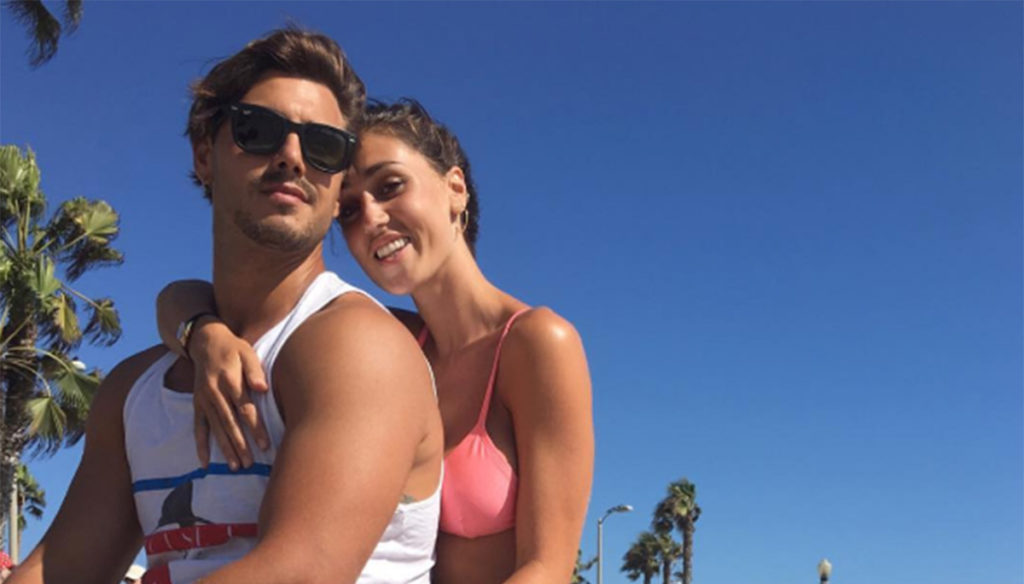 Cecilia Rodriguez and Francesco Monte have decided to spend a love holiday in the States before the wedding. The couple, who announced their marriage some time ago, have decided to leave for the United States and are currently in California. Monte and Rodriguez posted several photos of their trip to Los Angeles on social media where they visited Universal Studios, Venice Beach, the Hollywood Walk of Fame and Santa Monica.

In love and beautiful, Cecilia Rodriguez and Francesco Monte celebrated three years of love just a few weeks ago. Immediately after his departure for the Island of the Famous, the former tronista of Men and Women asked Belen's sister to marry him and she said yes. Waiting for the wedding, the two are enjoying their well-deserved holidays. After being in Puglia with his family and in Ibiza with Belen, Santiago and her parents, Monte and Rodriguez decided to take a trip to the United States.

Many commitments await them in September. Cecilia Rodriguez will be busy with a new fashion project together with her sister Belen Rodriguez, while Francesco Monte is making room in the world of acting. The former tronista of Maria De Filippi dreams of being an actor and soon we will see him on television with the fiction "Furore 2".

In the meantime Cecilia continues to dream of her wedding with Francesco Monte and a son, even if the couple has decided to go there carefully. “We want it, we think about it, we talk about it. Last summer we also made inspections to look for the location "Cecilia Rodriguez explained some time ago, who wants everything to be perfect" If things continue between us, we will certainly do it, sentimentally I would do it again tomorrow, but I am young , certain steps must be considered, I don't want to get divorced. " Judging by the couple's smiles on Instagram, the relationship seems to be booming and that the dreams of Belen Rodriguez's little sister will soon come true.

Lorenzo Gavazzi
2480 posts
Previous Post
Child seats under accusation
Next Post
Tiziano Ferro: all the secrets on the wedding, from the proposal to the bouquet