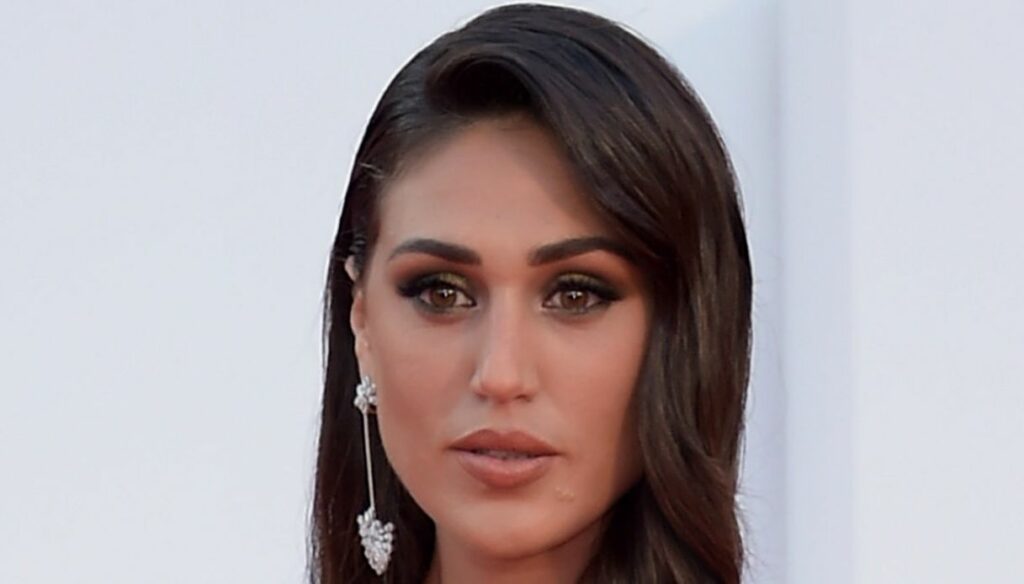 Cecilia Rodriguez and Ignazio Moser are celebrating their fourth dream anniversary in Amsterdam: a fairytale trip

The anniversary is a very special and meaningful moment for Cecilia Rodriguez and Ignazio Moser – as for all couples – but for them a journey is always on the horizon. For the first two years spent together, Moser and Rodriguez had chosen Morocco as their destination: the following year, instead, they had given themselves a weekend of love in Cortina d’Ampezzo, in an extra-luxury hotel. They were no less for the fourth anniversary: ​​a romantic getaway in Amsterdam.

Cecilia and Ignazio have given themselves a journey dedicated to culture and the celebration of reaching the fourth year of love. For the occasion, however, they have not only planned celebrations and entertainment, but also visits to important places, such as the Rijksmuseum, where it is possible to admire a collection of the Dutch Golden Age. In addition, there is also a very interesting collection of Asian art.

“You thought I was taking you to Amsterdam to smoke and have fun, instead culture”, commented Ignazio, after visiting the Museum. Rodriguez also told a very nice anecdote on Instagram, adding that every year, for the anniversary, Ignazio takes her to a beautiful place, making her many surprises. This year, however, the goal was immediately discovered by Cecilia: “I was really good, I immediately guessed, I discovered it from her face”.

Their romantic days in Holland have just begun, and it is not excluded that Moser will organize more surprises for his Cecilia. Between art, history and culture, theirs is a special moment, obviously surrounded by the support of the followers on Instagram, who have left very nice comments: from “True love” to “You are wonderful”, we can only agree.

How did the love story between Cecilia and Ignazio start?

The bond between Cecilia Rodriguez and Ignazio Moser has never faded in four years, apart from a brief pause for reflection in 2020. The couple have supported each other even in recent times, when Moser has not been well at all due to an undefined problem. Their story has generated a lot of controversy and criticism, especially since it started at Big Brother. At the time, Rodriguez was engaged to Francesco Monte.

Despite everything, Cecilia chose for that occasion to follow her heart: the break with Francesco Monte, in fact, took place on live TV. Some gave the story between Cecilia and Ignazio as inconclusive, a flash in the pan, a flame of passion fueled by the cameras. After four years together and overcoming countless difficulties, the two live together and are happier and more united than ever. 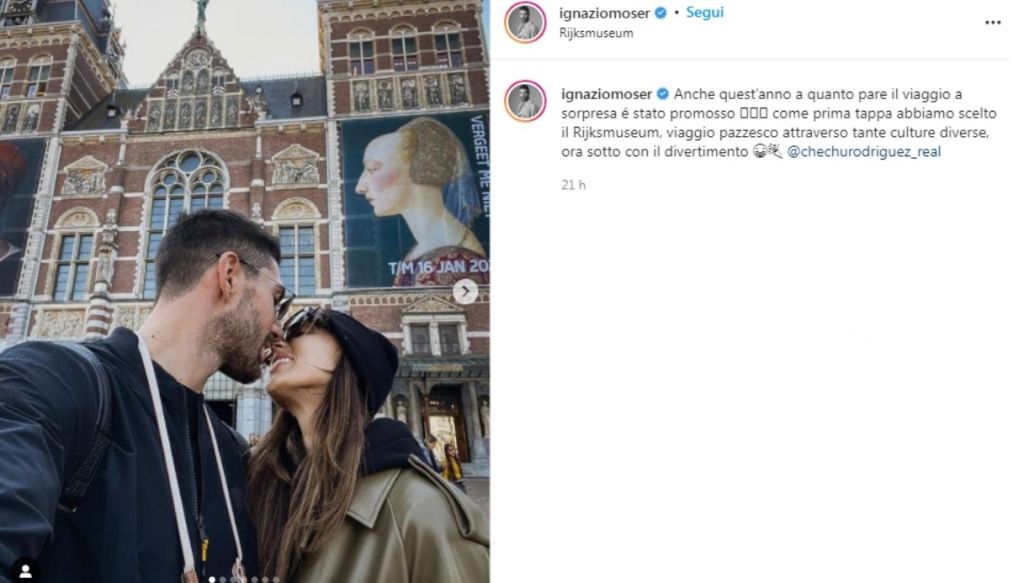 Cecilia Rodriguez and Ignazio Moser, the love escape in Amsterdam