Cecilia Rodriguez and Ignazio Moser at dinner together after the farewell 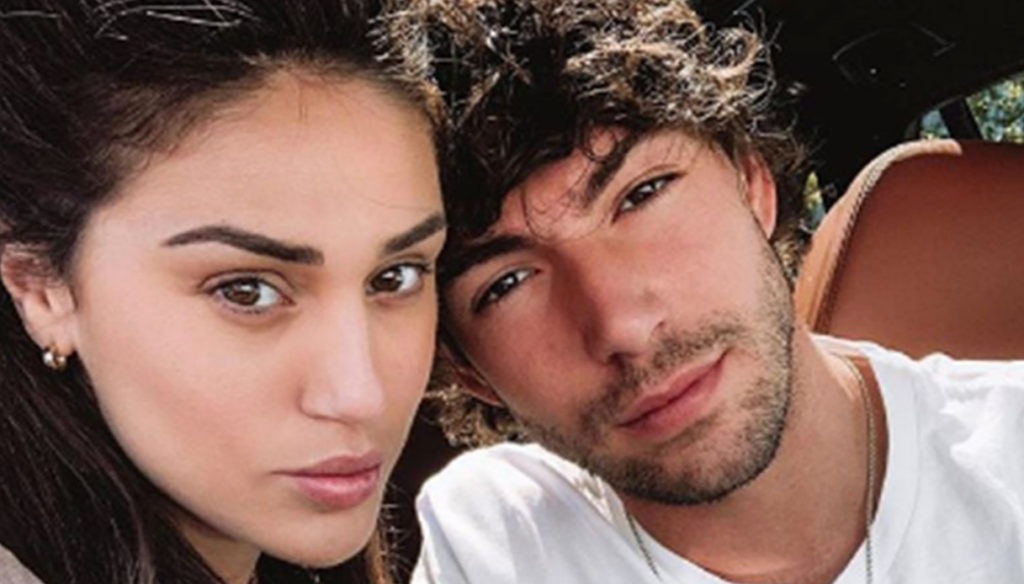 Cecilia Rodriguez and Ignazio Moser reunite for dinner after the farewell. Belen's sister and the cyclist from Trentino are trying to overcome the crisis that has hit them for a few weeks now. The summer was quite tough for the Argentine model and the sportsman who, after a quarantine in Trentino, between projects and love, separated abruptly.

Ignazio spent his holidays in Sardinia with his friend Andrea Damante, fresh from breaking up with Giulia De Lellis, while Cecilia allowed herself to be consoled by her family and in particular by Belen with whom she spent a few days in Capri, amidst dancing and laughter. After the relaxation, the beautiful Argentine reached Venice where she walked the red carpet alone, confirming the break with Ignazio Moser.

Now, however, after the farewell seemed definitive, the twist comes. According to reports Novella 2000 in fact the couple would have decided to try again. Returning from the Venice Film Festival, Rodriguez would have met Ignazio and the two would have been spotted having dinner together. Those who know them say that they will not give up and fight for their relationship. The flashback therefore seems ever closer, while Belen and Stefano De Martino's dream of love has now vanished.

The host of Made In Sud and the Argentine showgirl got back together a year ago and then separated immediately after the quarantine. A farewell that made them the protagonists of summer gossip, with Rodriguez first spotted with Gianmaria Antinolfi, a well-known entrepreneur and friend of Mattia Ferrari, then with Antonio Spinalbese, and finally with Matteo Bocelli. The reasons for the farewell between Belen and Stefano, just like those of the crisis between Cecilia and Ignazio, are not known, but there is talk of possible betrayal and jealousy.

A few days ago the model Caterina Bernal had told of having met the cyclist and former gieffino in Sardinia. "He told me he was single, then we drank and danced a bit – Chi explained to the weekly magazine -. Until we exchanged contacts ”. Shortly before some sources had reported of a jealousy of Cecilia due to the attention reserved by Ignazio Moser to Diletta Leotta.